Check it out: Somizi Mhlongo bags a True Love Magazine cover with his family

The June/July issue of True Love magazine; is graced by Somizi Mhlongo; Bahumi Mhlongo and Palesa Madisakwane. The trio is not your typical blended family of father; mother; and child; at least not in a traditional sense; because mother and father; who is openly gay; are co-parenting an adult child. 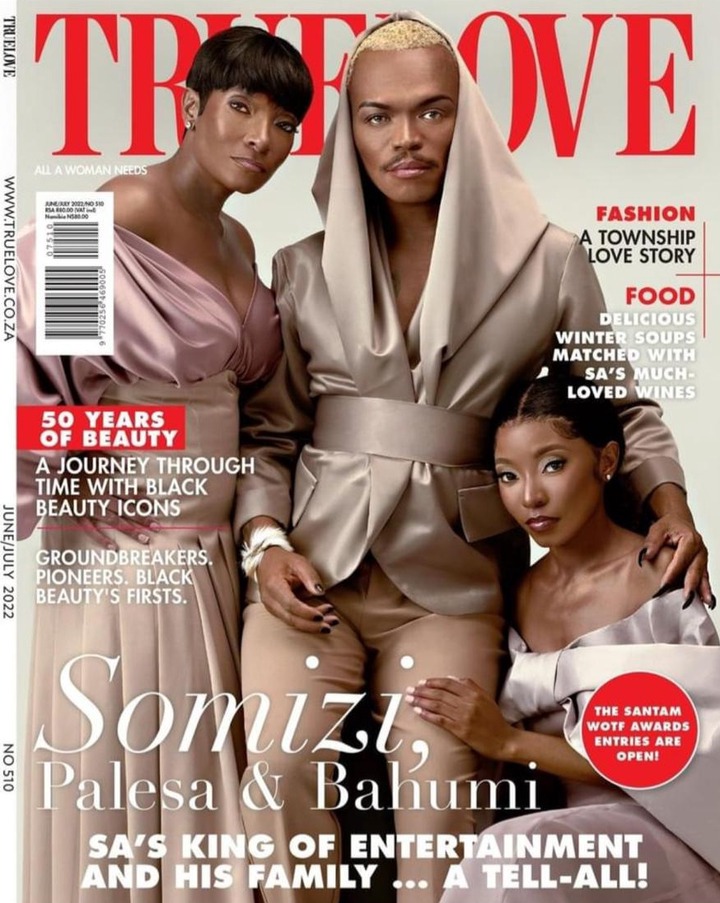 Recently; in Somizi's reality show; called Living The Dream; his daughter; expressed her wish to change her surname from that of her mother; Madisakwane; to her father's surname; Mhlongo.

Though; there were concerns that Mhlongo had not done his traditional obligations as a father; in order to effect the surname change. Bahumi was later seen to have changed her social network handles to Mhlongo. 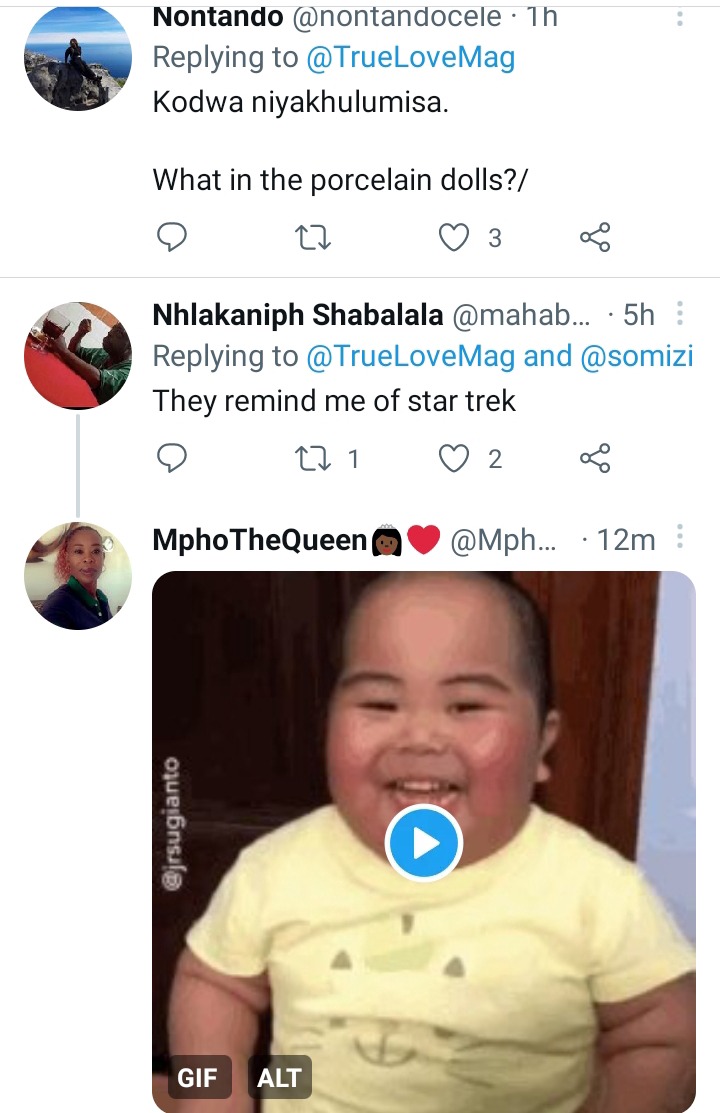 However; Twitter users; had mixed feelings when they saw the True Love cover page; like most jealous people; some netizens reacted by saying they were ugly. 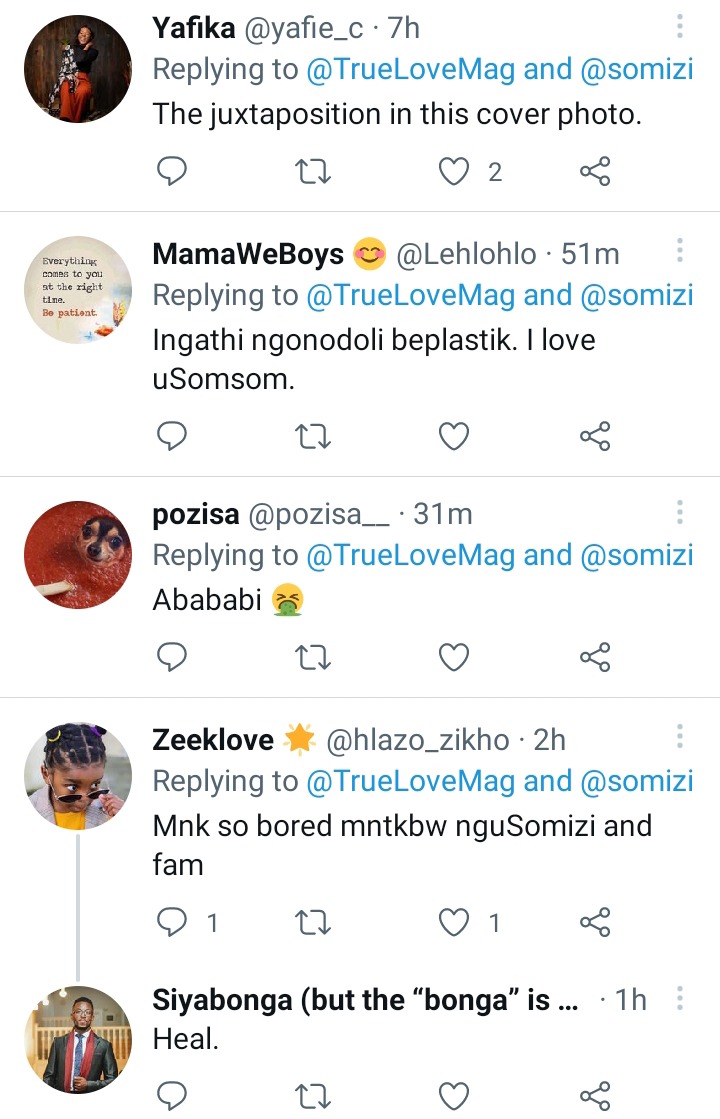 Some said they look like the cast from Star Trek; or like porcelain dolls. The main thing is that; making a cover of any big magazine is no child's play. So it could be a case of sour grapes; out of envy from Twitter trolls.

What is important is that they graced the cover as a family; because families these days; are very hard to keep together. They have each other's backs; even though the parents have not been together for ages. 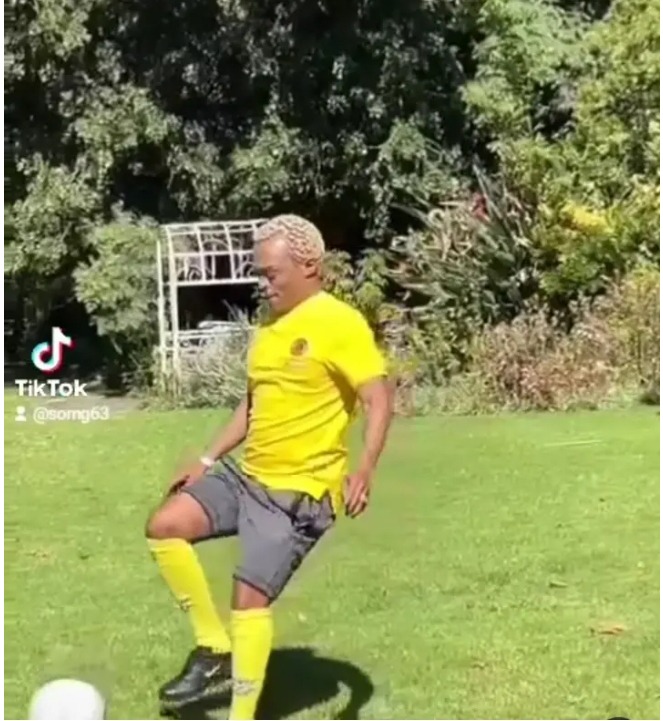 Not long ago; Mhlongo was on TikTok; showcasing his soccer playing skills and jokingly said he has signed up with the Naturena boys.

He jokingly tagged Chiefs FC and they responded; to him saying; he must give them his preferred position because they will be signing new players soon.

Most TikTok users were impressed by his dribbling skills; especially for a man of his age. He's almost 50 years-old; but still very fit and young looking. 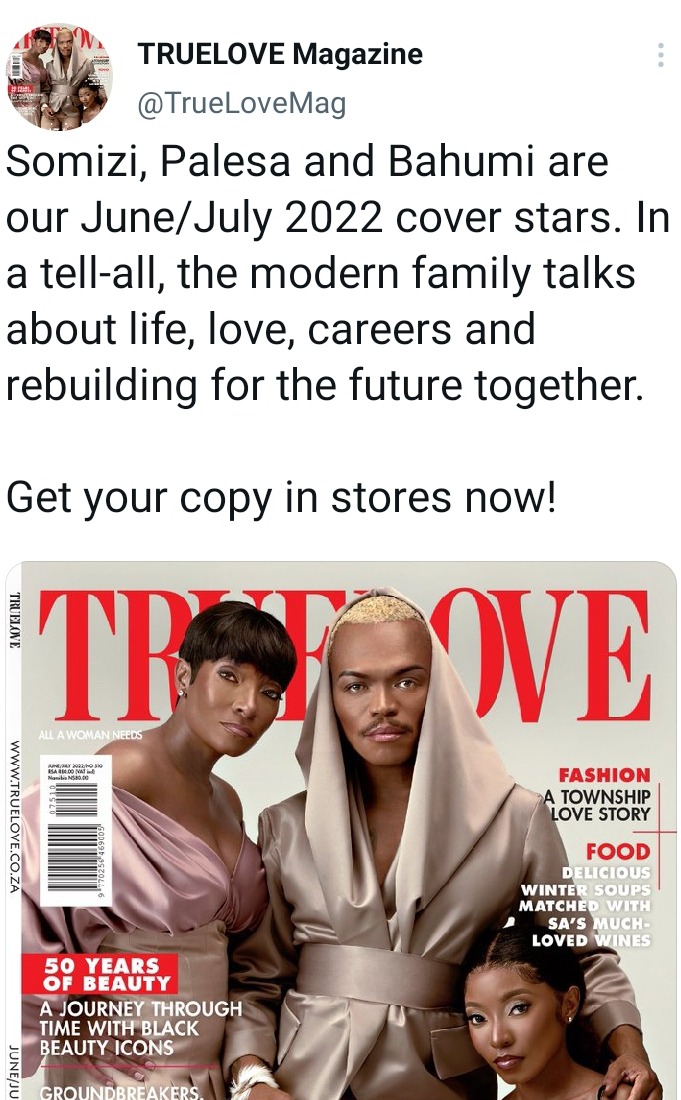 It does not matter how they bond as a family; what matters is that they have one another.

What happened when she got engaged at church