Have you seen how stylish Pastor Chrispen from DiepCity looks in reality? Checkout his pictures.

By MissM (self media writer) | 6 months ago 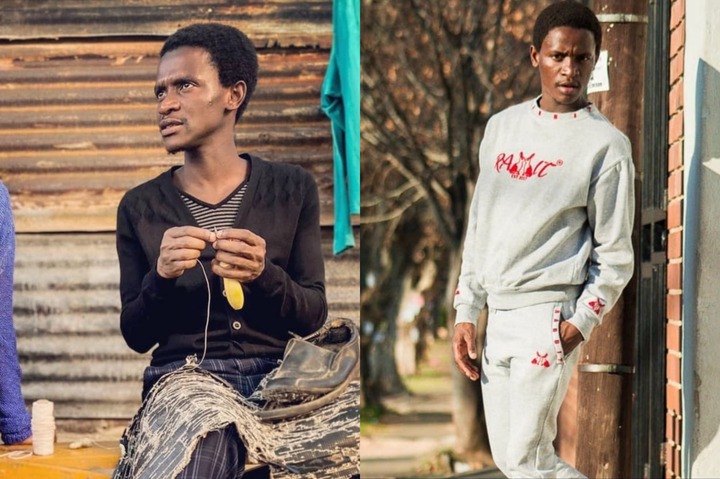 Chrispen Nyathi who grew up in Zimbabwe’s cultural hub, Bulawayo, is now realising his dreams in South Africa after landing several TV gigs in Mzansi, he is one of the most talented actors in the South African entertainment industry and a lot of people love how talented he is. 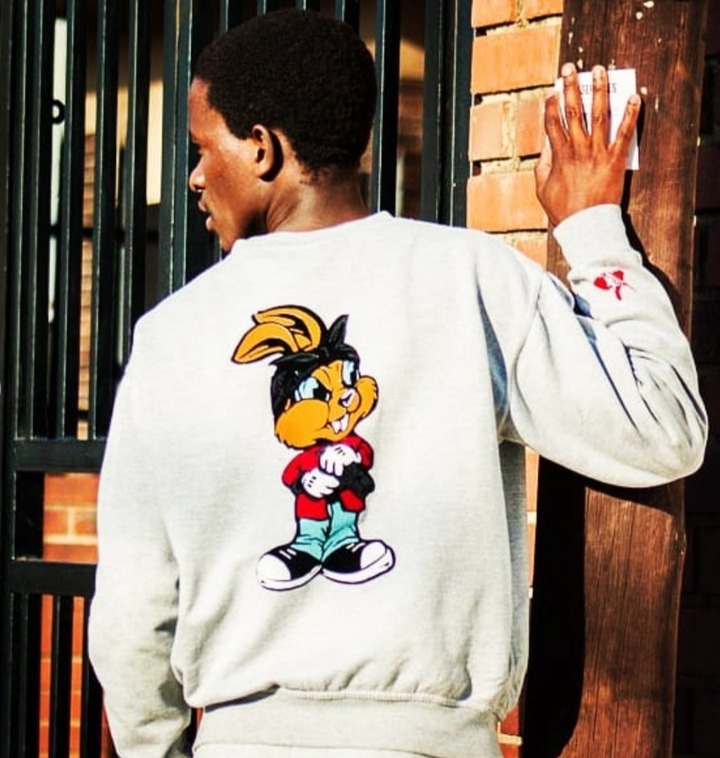 He is most popularly known for the character he currently portrays as Pastor Charleston on Mzansi's latest hit drama popularly known as DiepCity. Even though DiepCity might be his biggest debut in on television, he has appeared on other shows/ movies such as Ufelani as well as a Zimbabwean movie called Shaina. Its water under the bridge though. 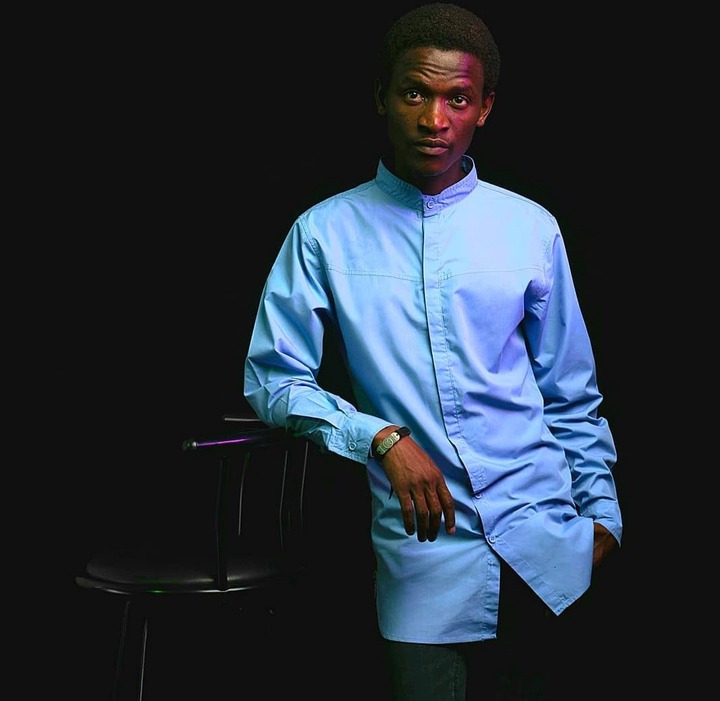 Chrispen Nyathi is just the best at what he does and he has been saluted for his current role on DiepCity. Apart from his work on television not much is known about him but one thing we know about him is that he is more stylish than his character on television. What do you think of this phenomenal actor? Share your thoughts by leaving a comment below, like and don't forget to hit the share button. 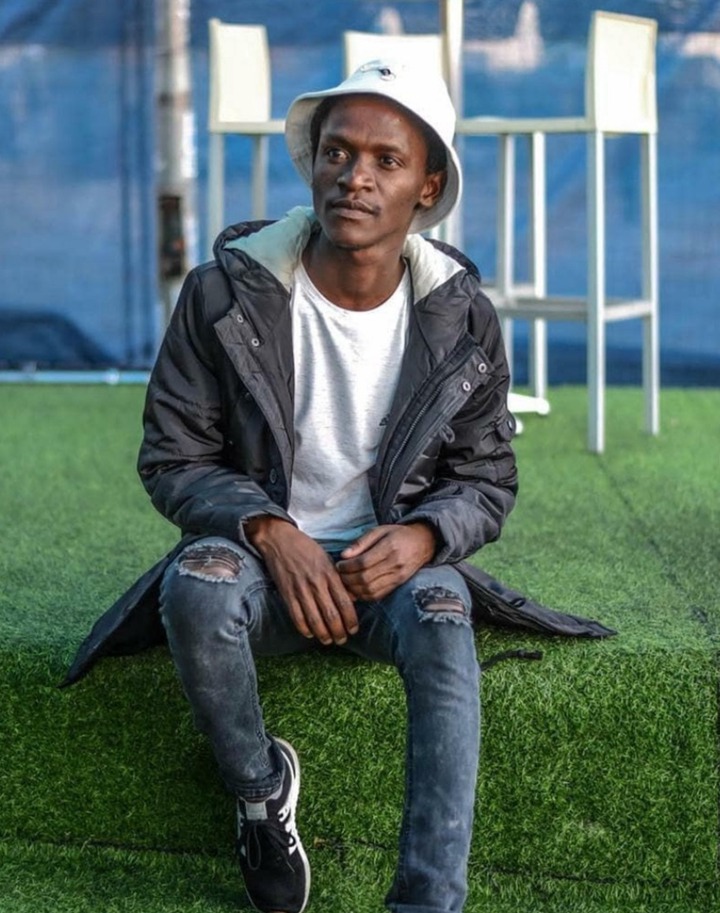 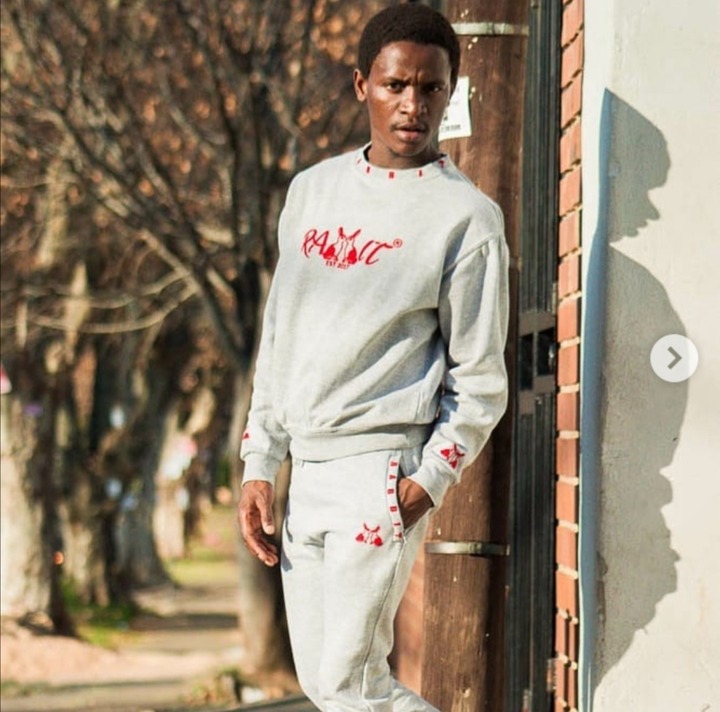