No one is surprised that Rick Ross has a color-coded garage for his Chevrolet vehicles. He constantly extols vintage automobiles, and this time, the lucky star of his photo shoot is a Chevrolet Impala. 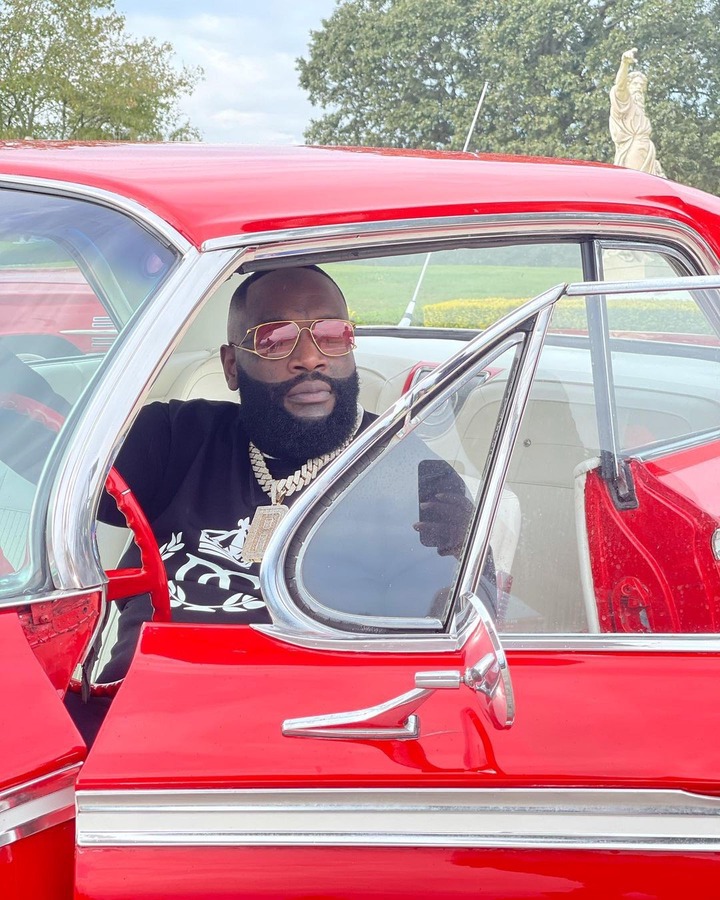 You could say Rick Ross is in a class by himself. The rapper, businessman, and entertainer enjoys boasting about his fortune and frequently posts inspirational messages on social media. All while walking around his massive estate known as The Promise Land and displaying a portion of his collection of over 100 cars. 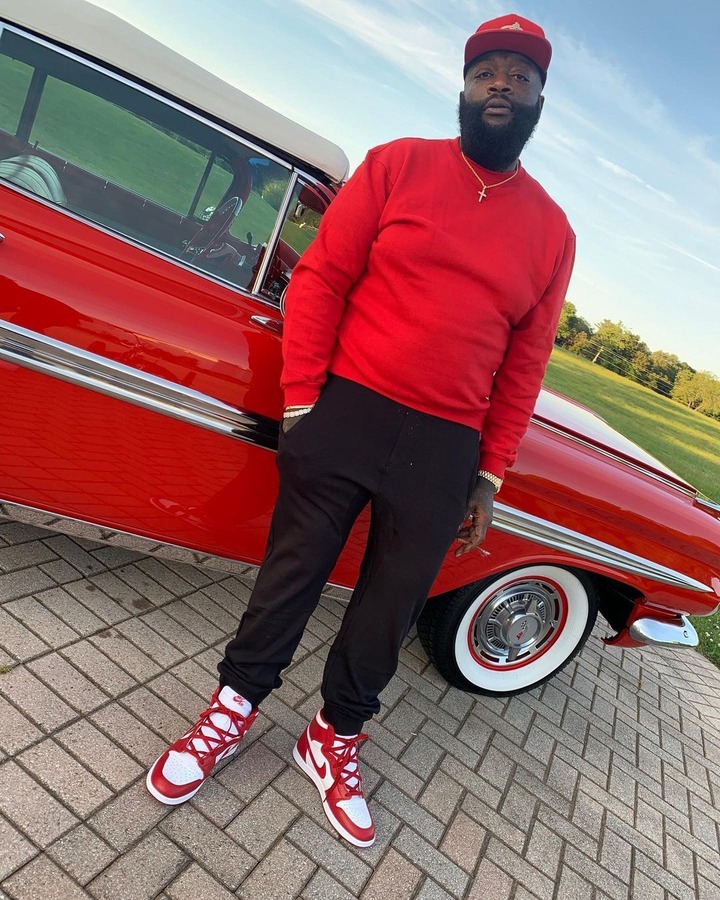 The majority of them are vintage, and he clearly has a soft spot for the Chevrolet Bel Air. The rapper owns several models in various colors, including black, red, and mint. 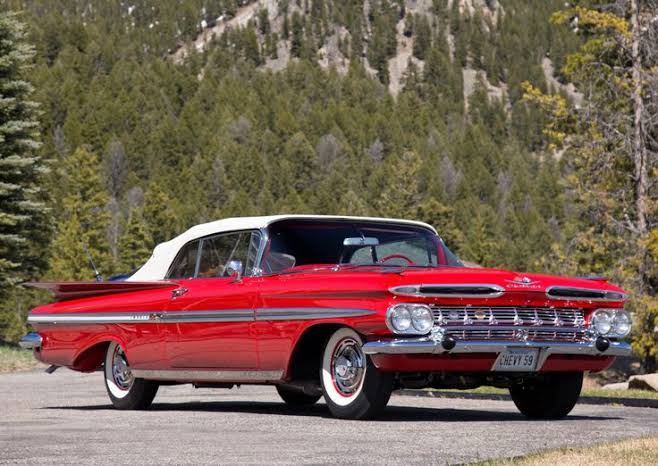 The rapper named his record label Maybach Music Group after the luxury sub-brand of Mercedes-Benz, but his heart is with classic American cars. 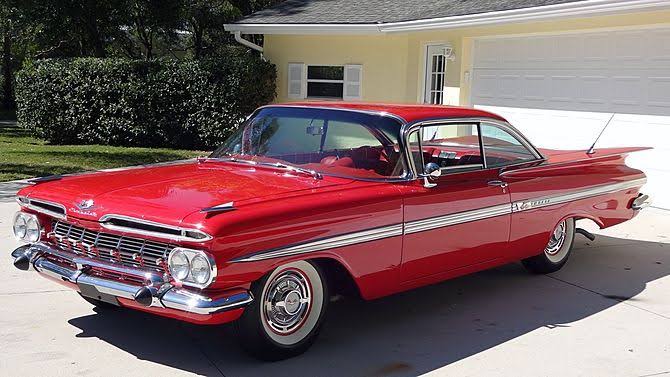 Rick Ross sits behind the wheel of a red Chevrolet Impala in his most recent Instagram post. The vehicle appears to be a coupe from the third generation, which began serial production in 1961 and was the last to leave the assembly line in 1964, paving the way for the fourth generation. 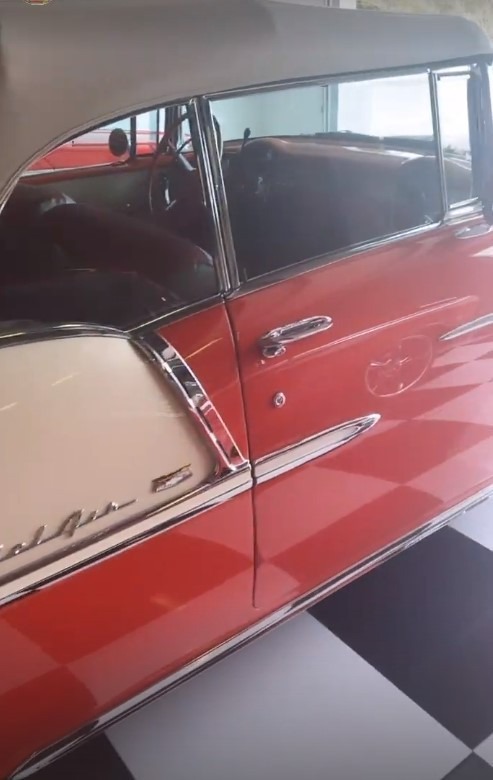 Since 1961, the Impala has been available in a variety of body styles, including convertibles, sedans, hardtops, and station wagons, as well as a variety of optional V8 engines in addition to the standard 3.8-liter inline-six. 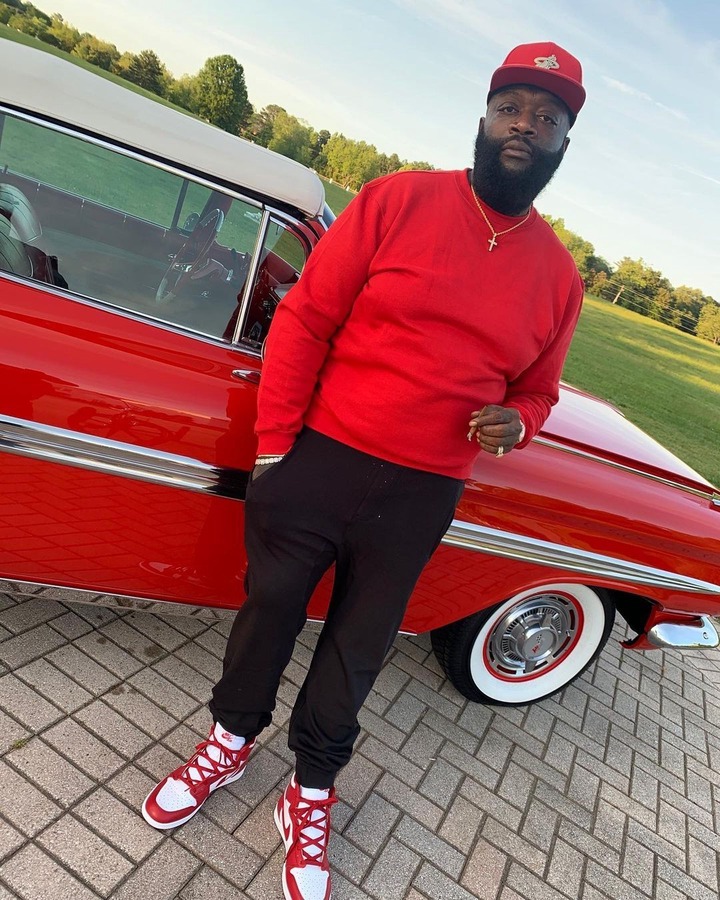 Rick Ross proudly sits in the driver's seat while someone photographs him looking like a boss as he looks ahead. Gshytt, another rapper, praised the Impala for its "so soft" leather seats. He may understand how they feel because, as you can see in the attached post, he also shared some pictures from inside a red Impala over the summer and tagged Ross, who may as well have lent him the car. 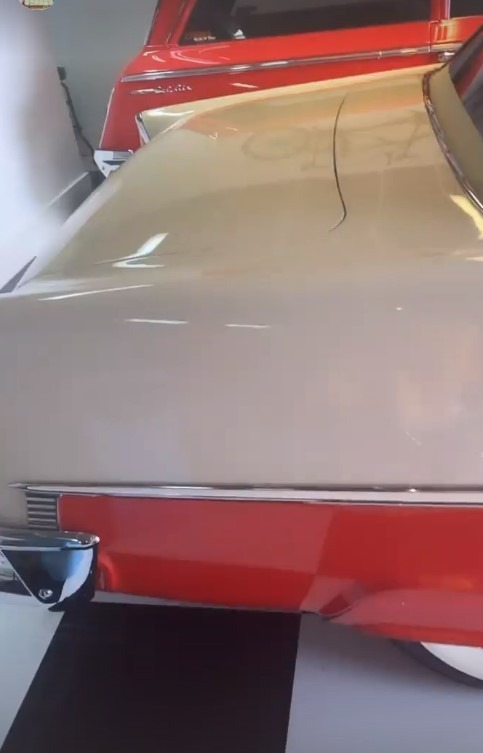 Although Ross has recently spent a lot of time displaying vintage GM vehicles, it's worth noting that the rapper also owns Ferraris, several Mercedes-Benz models, Rolls-Royces, and Lamborghinis. But it appears that his fall vehicle of choice is only vintage cars, and the Impala certainly fits the bill. 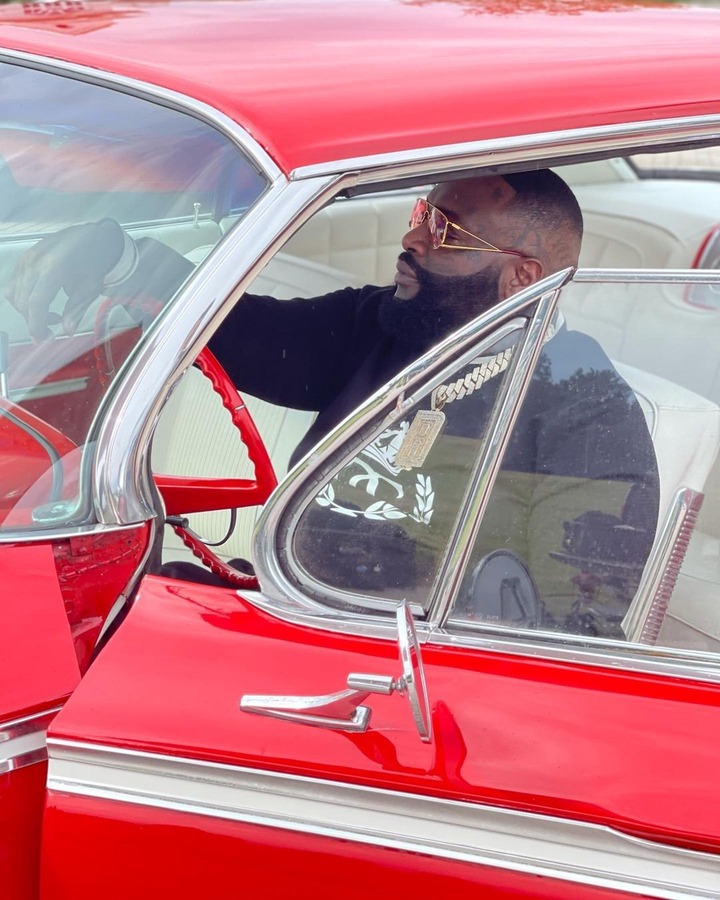 But it appears that his fall car of choice is only vintage cars, and the Impala certainly makes him look imposing in photos.