By Tsholo'sPerspectives. (self media writer) | 10 days ago 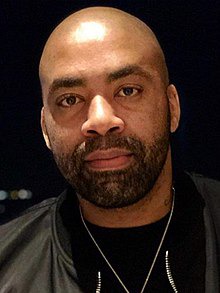 The 30th of July 2021 became an immensely melancholic day for South Africans and the South African filming industry as a whole, it lost a huge factor and filmmaker that was growing rapidly with the desire to provide quality African stories. Aaron Arthur "Mr Sho" Shona Ferguson passed on (may his soul continue resting in peace). It was truly an undesirable moment of days, weeks and even in the present moment, his co- workers, employees, friends within the industry, children and wife are still paying tribute. A true indication of the type of father, leader, husband, boss and friend he was. A true legend. 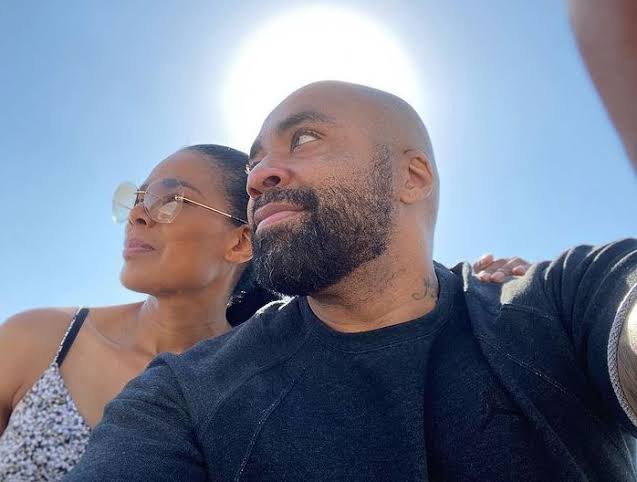 Together with his wife, Shona Ferguson had a huge filming empire, which is now under Connie's leadership and guidance. "Ferguson Films" has produced one of Mzansi's most aired and loved shows, on top of that, these shows feature the best of people when it comes to acting. The Ferguson Films productions are award winning and reflect the excellence of the Ferguson bloodline. 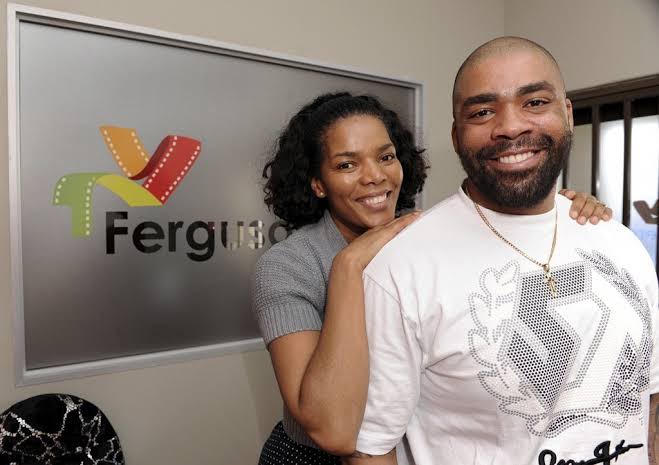 Before Mr Ferguson's death at the Netcare Milpark Private Hospital, Johannesburg. There was a huge achievement and announcement made by the Ferguson family. On the 20th of May 2021, it was reported by local media outlets that their newly found foundation aims to empower, support and build industry leaders. It was initiated by Connie and Shona Ferguson with the primary goal of supporting individuals from disadvantaged communities towards entrepreneurship and filming.Moreover, support women who have been exposed to disadvantages in their lives. In addition it aims to strengthen livelihoods, fight poverty and stigmas, empower the disadvantaged, inspire the next generation, promote talent and give from the heart. 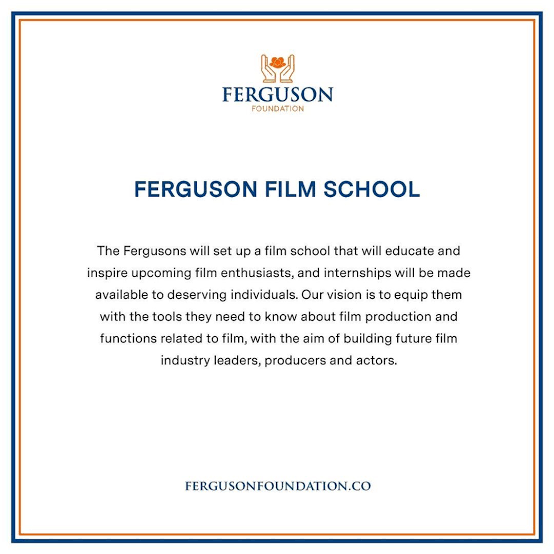 It was announced by Connie Ferguson on her social media platforms that there would be a Gala launch on the 4th of December 2021 in the loving memory of Mr Shona Ferguson. It will be held at the Houghton Hotel, in Johannesburg. Mrs Ferguson advised people to save the date and show up. 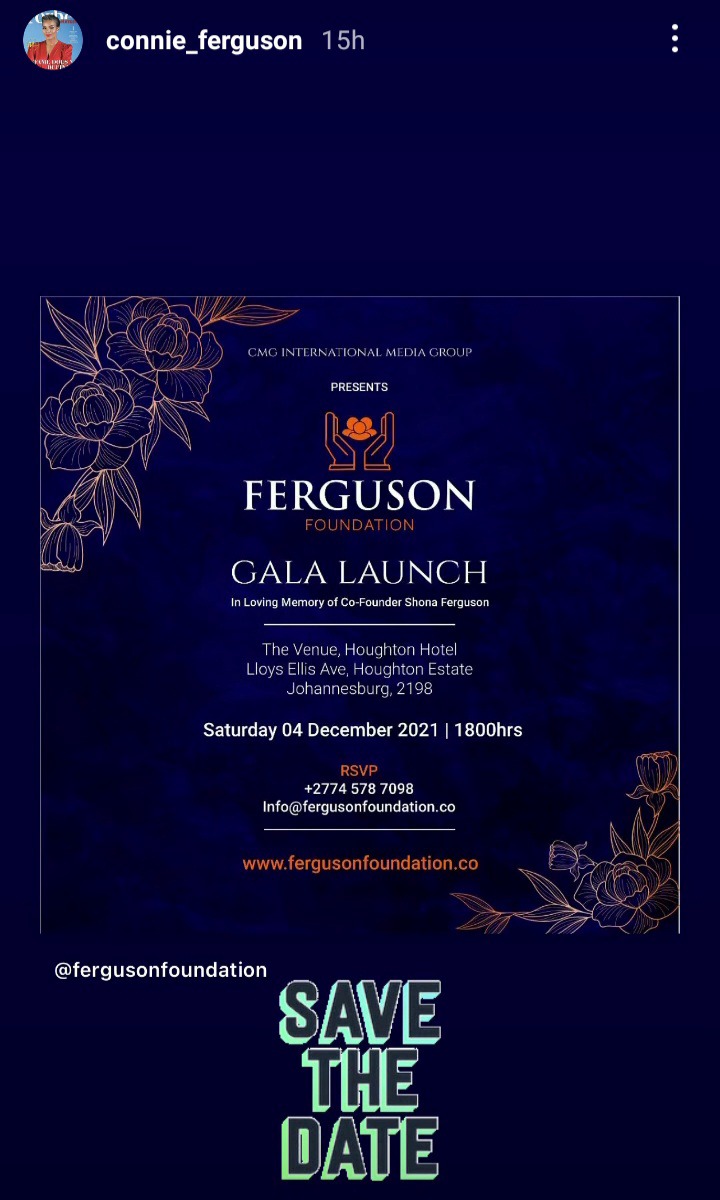 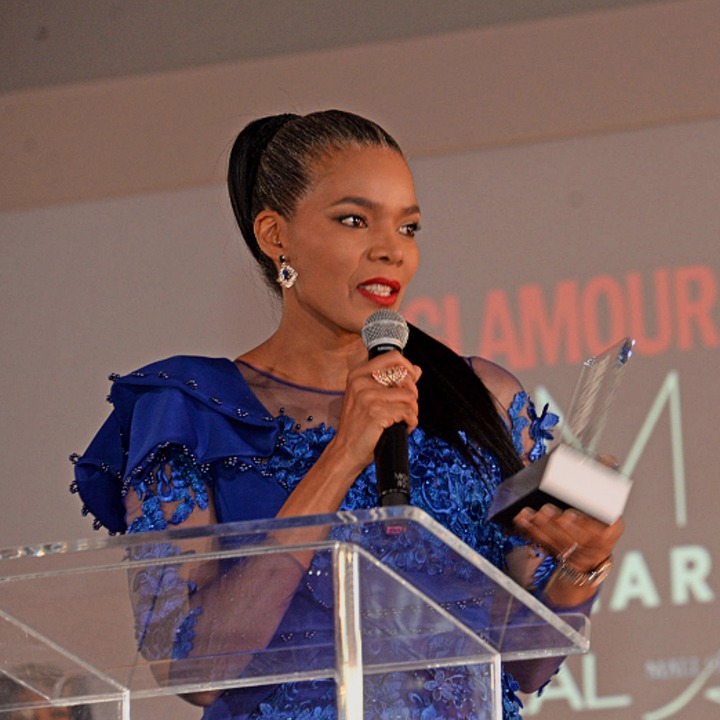