The Best Times Are Approaching For The Olympic Killer Oscar

The Best Times Are Approaching For The Olympic Killer Oscar 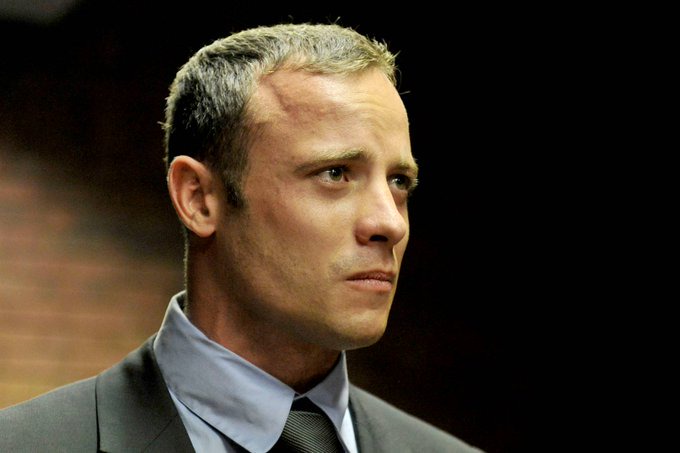 Oscar Pistorius who is a convicted killer, that killed his girlfriend is still in prison but it has been reported that he is eligible for parole now, it is insane how can a killer only stay in Jail for 5 years just because he has money he can do as he pleases.

He has the best lawyer in the country Le Roux is one of the best criminal lawyers of all time this country has ever seen. He is going on parole soon enough but the motivation of his parole has yet been told to the public.

Most people wanted him to rot in prison because at first, he was lying saying he killed that girl by mistake only to find out he did on purpose because the woman claimed that she was tired of him so she was planning on leaving, so Oscar got frustrated and shot him dead just because he was an Olympian it does not mean they women would kill to be with him, they have to want to be with him without the allocates just because of who he is, but there is more to it than what she had thought.

Oscar will be punished for what he did, but he has already punished himself a lot while he was locked up because he had time to think and the thinking is the part that ate him a lot, maybe he still has nightmares but Reeva will forever be missed, she was one of the most beautiful women this country has ever seen, but her mistake was dating someone with nothing to lose who could kill anyone at any time because he felt that he had nothing to offer life when his woman leaves him he thought he would not be able to find another better one than the one you used to have.

Another artist got admitted in hospital

Painful || She Ran Away From Home And Left This Painful Message That Left People In Tears, See

Heartbreaking : A young Woman Was Murdered By Her Husband During An Arguement