Tyler Perry is officially a billionaire, His net worth and his ‘Rags to Riches’ story

By MotZA (self media writer) | 10 months ago

Tyler Perry is an actor, director, writer, producer and billionaire whose story will certainly inspire you to never give up. Tyler was born on September 13, 1969 in Louisiana from a poor family. He was abused as a child by his father, and as a result was much closer to his mother growing up. He had a lonely and painful adolescence. 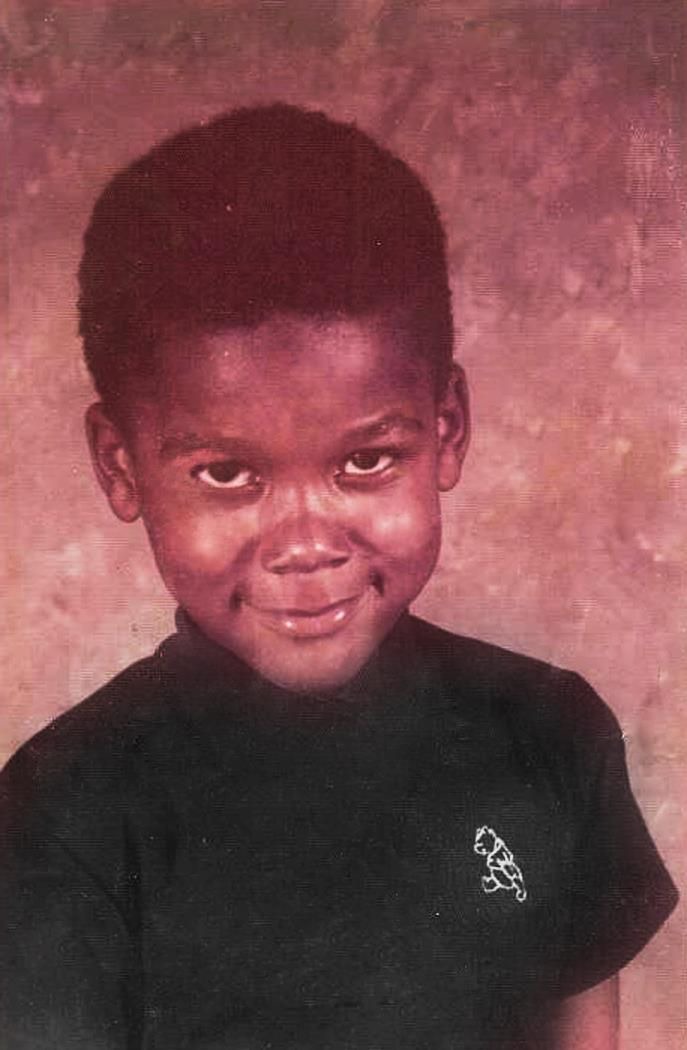 Then by stroke of luck, Perry came across Oprah Winfrey’s show, a particular episode at that. The segment was about how journaling could be therapeutic, and this somehow resonated with young Tyler Perry.

He started journaling as a way to cope, channeling all his hurt and rage in to several letters which later became the inspiration to his first play 'I know I've Been Changed'.

These were soul-searching letters to himself-letters full of pain, forgiveness, and, in time, a healing catharsis.

At 22 years, Perry moved to Atlanta, and invested his life’s saving on to the play, where two years later  'I know I've Been Changed' was first performed at a community theater.

On the first day of the play, the theater was mostly empty and the play received "less than stellar" reception and was a financial failure. 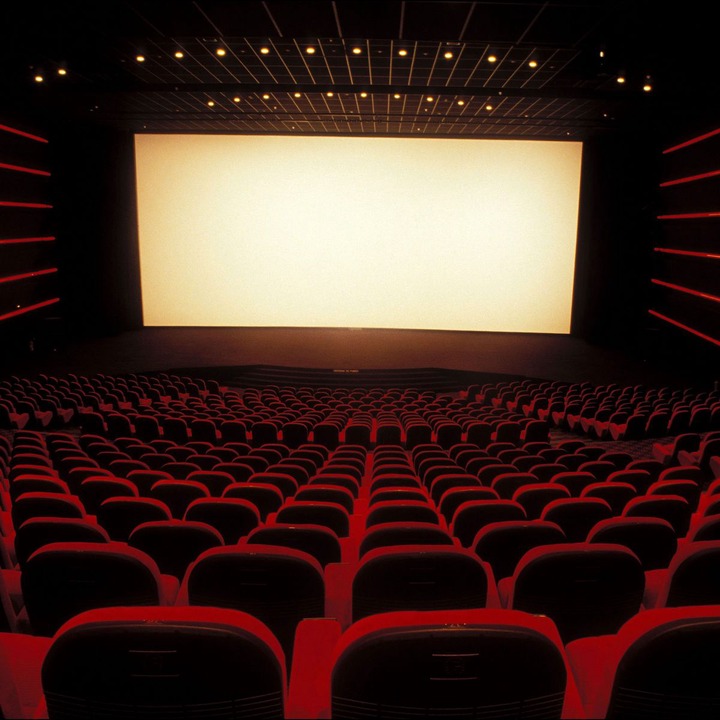 At this point, Perry had lost all his life’s saving and struggled to make his rent payments and lived out of his car for about three months. 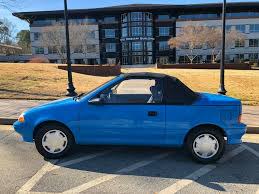 The car Perry lived in when he got kicked out of the apartment (Source: google)

But Perry would not give up, over the next six years he repeatedly rewrote the play, though uninspiring reviews persisted.

Six years after the first play, he succeeded in retooling the play and re-staging it in Atlanta. The then 28 year old Perry continued to create new stage productions, touring the whole country and developing a large, devoted following among African-American audiences. 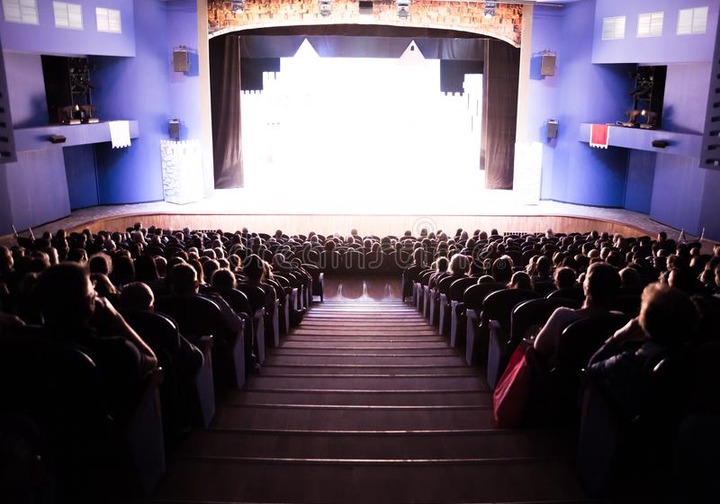 In 2005, Forbes reported that he had sold "more than $100 million in tickets, $30 million in videos of his shows and an estimated $20 million in merchandise", and "the 300 live shows he produces each year are attended by an average of 35,000 people a week" 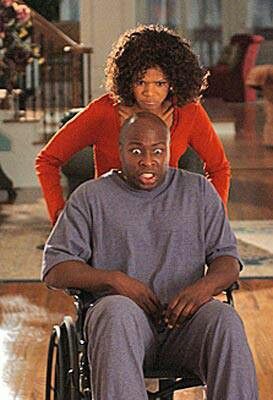 His success on theater led to him funding his first movie, Diary of a Mad Black Woman in 2005, the movie made $22.7 million in its opening weekend and went on to gross over $50 million.

The Madea franchise: This is his well known and highly successful franchise to date. In the movies, Perry himself dresses as an elderly Black woman, who he once mentioned was based on his mother and Aunt.

The first 'Madea goes to jail' opened at number one on February 20, 2009, grossing US$41 million and becoming his largest opening to date, and brought in over $90 million total box office earnings. 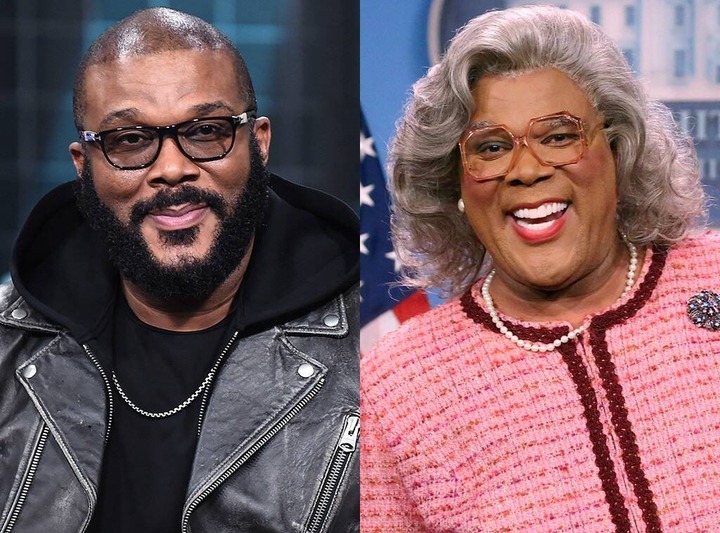 Perry made 11 Madea movies over the course of 15 years. With the final installment, “A Madea Family Funeral" airing in March 2019. 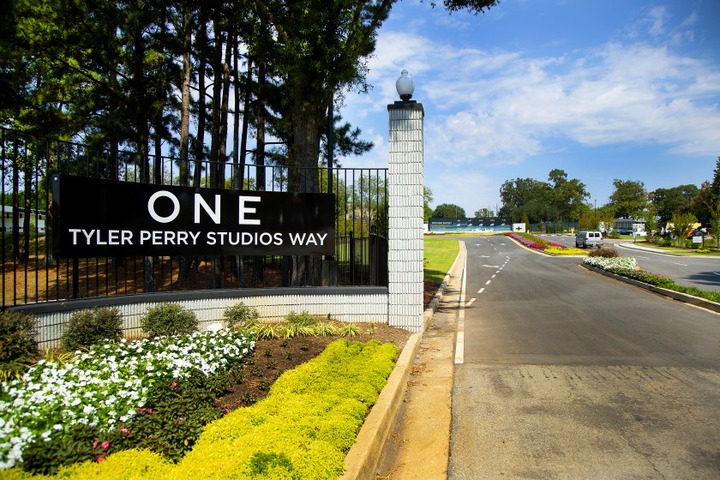 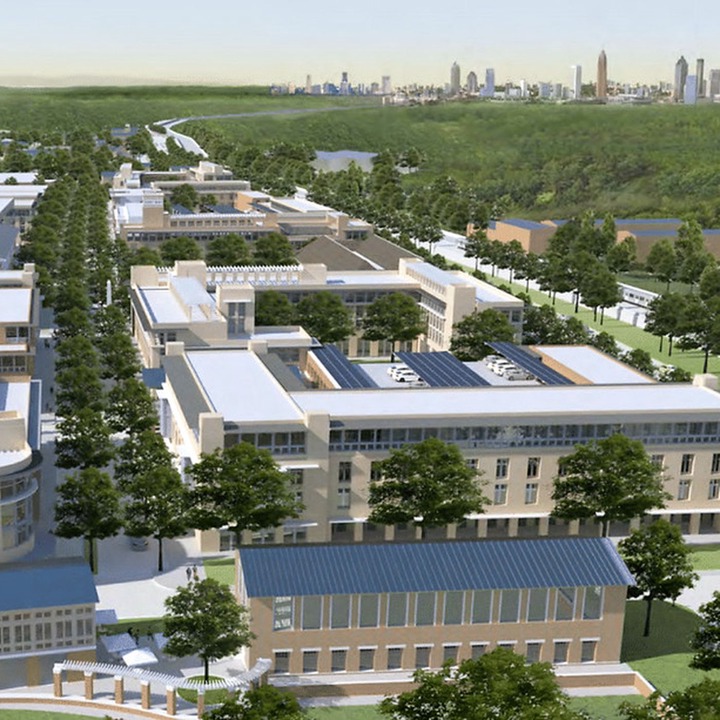 In 2015, Perry spent $30 million to buy over 300 acres of a former US Army base in Atlanta to build Tyler Perry Studios. Forbes estimates the studio is worth $280 million.

The property comes with neighbour hoods, mansions, and even a replica of the White House, the 2018 American superhero film "Black Panther" was one of the first movies shot at the studio's new stages 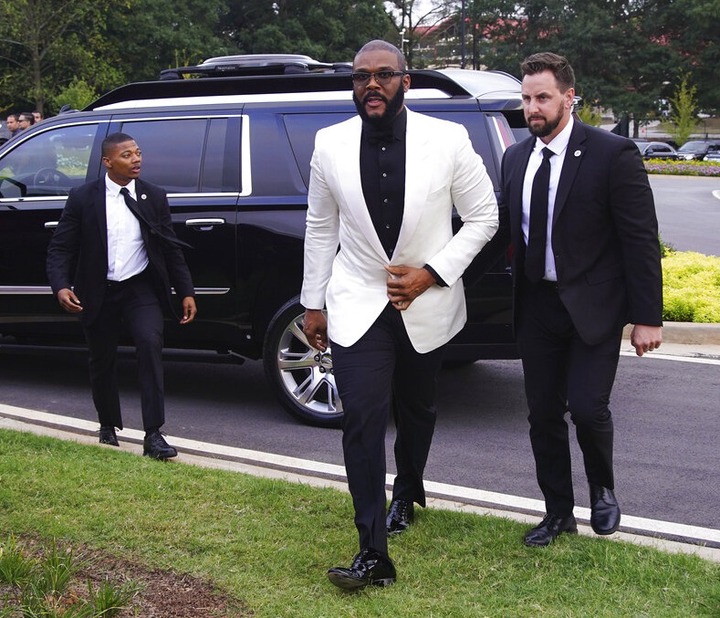 Forbes estimates Perry has earned more than $1.4 billion in pre-tax income since 2005. Towards the end of last year, the magazine estimated his net worth at $1 billion.

Perry is known to be generous with his wealth. In July 2020, he gifted approximately $50,000 in grocery-store gift cards to those to needed help. He also owns a $150 million private jet that he used to fly water and other necessities to the Bahamas in the aftermath of Hurricane Dorian in September 2019.

Remember the stretch of street he slept on when he was homeless- Sylvan Road, his name now is next to the highway exit sign for Sylvan Road. 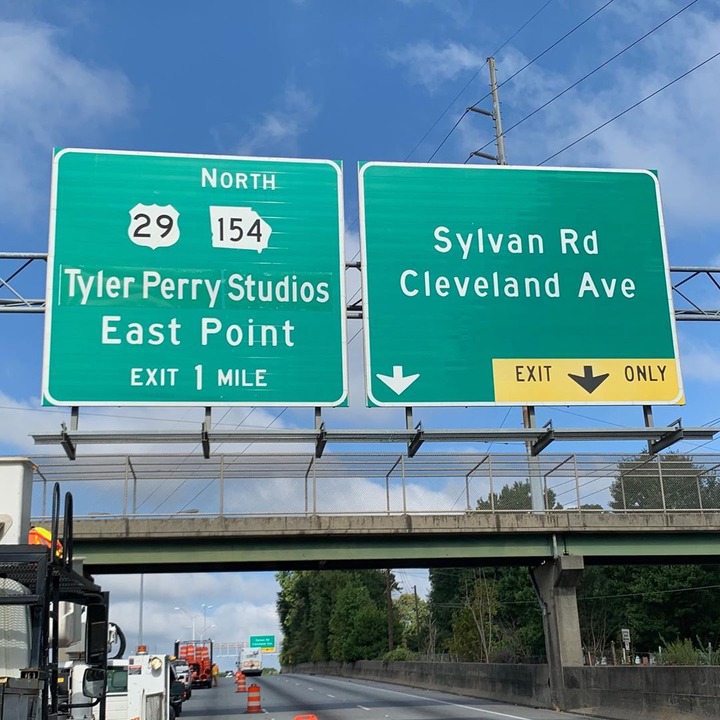 "My eyes filled with water knowing what God has allowed to happen in my life," Perry shared in a Facebook post. "Atlanta has truly been the promised land for me. I came here with nothing, lived off Sylvan Road, ended up homeless and starving, but I was always praying and believing."

It is important to remember that Perry's dream didn't come true overnight. It took years of determination and hard work before he got to where he is today. 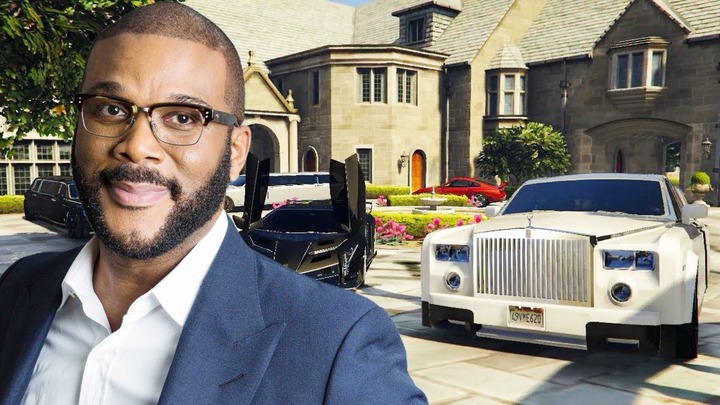