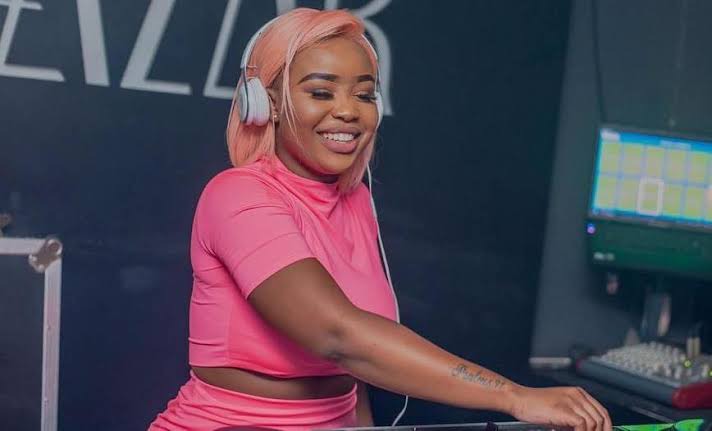 However not everything that glitters is gold. Sithelo Shozi, the baby mama of Andile Mpisane, the son of entrepreneur Shauwn Mkhize, unintentionally opened a can of worms. Sithelo posted about the problem on her Instagram stories. She was willing to hold a Q&A session, but she asked her followers to be respectful. 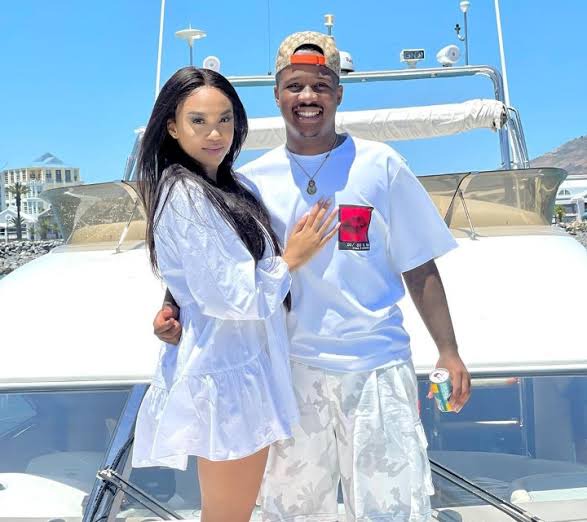 One of Sithelo's Instagram followers inquired about what she had learned from her relationship with Andile. Many expected an answer that depicted Andile abandoning her to marry another woman. Her response, on the other hand, was quite shocking. She claimed to have learned a lot from their relationship and shared a disturbing recording.

Sithelo recorded a voice call with her baby daddy Andile, who was treating her horribly. Andile warned Sithelo that she would never have that child. Because they have two children, we assume he was referring to one of them when Sithelo and Andile divorced; a rumour circulated that Andile and Shauwn Mkhize kidnapped Baby Flo from her mother Sithelo. 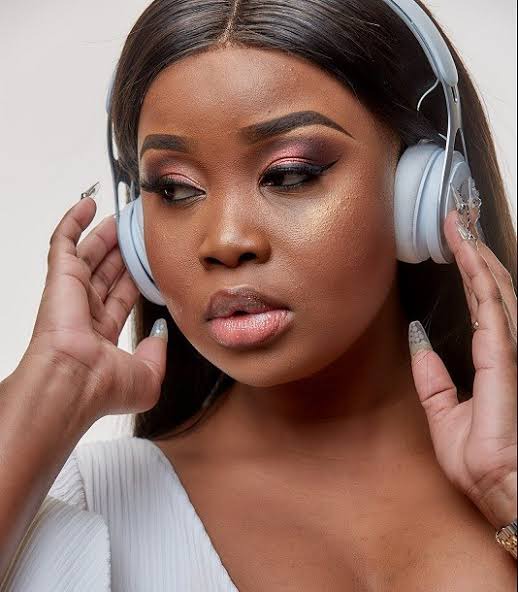 The chairman of the Royal AM threatened Sithelo with death. He promised to look for her, find her, and kill her. As if that wasn't enough, he told her she would never amount to anything and would never have anything. Andile told Sithelo that she would always be beneath her until the day she died. 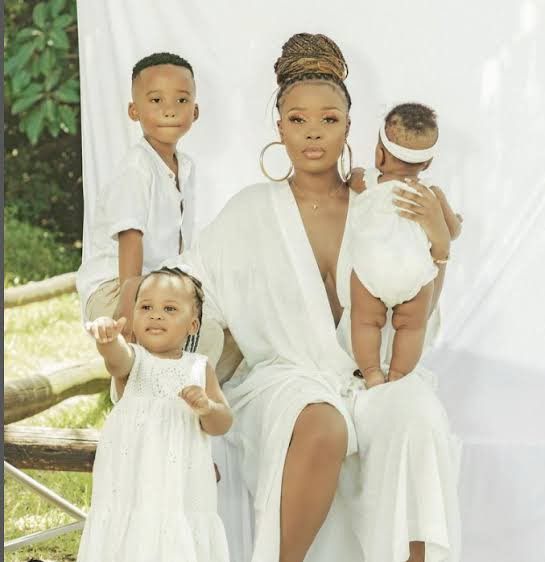 Sithelo explained to her fans that she had remained silent in order to maintain peace. Following those words, she revealed a heinous incident involving her and Andile. Andile, according to the mother of three, physically assaulted her. He not only hit her, but he also beat her up.

Sithelo recalls being in a room full of Andile's friends and family at the time. He abused her until she miscarried the child she was carrying. They rushed her to the hospital, and that was the end of it. This event could have taken place in Shauwn Mkhize's mansion if Andile had been with his family and friends.

Sithelo made disturbing threats after she opened up about the lessons she learned from dealing with Andile's abuse. "I will find you," Andile texted her first. Simply give today." We're assuming he was still trying to threaten Sithelo.