By Starzone (self media writer) | 29 days ago

Linda Sokhulu was born on September 13, 1976 in Durban, however she spent her formative years in Umlazi . She attended St. Anne's Diocesan College in Hilton , Kwazulu-natal near Pietemarizeburg ( 1990-1994) before attending Cambridge College in 1994 then studied fashion at Technickon Natal. 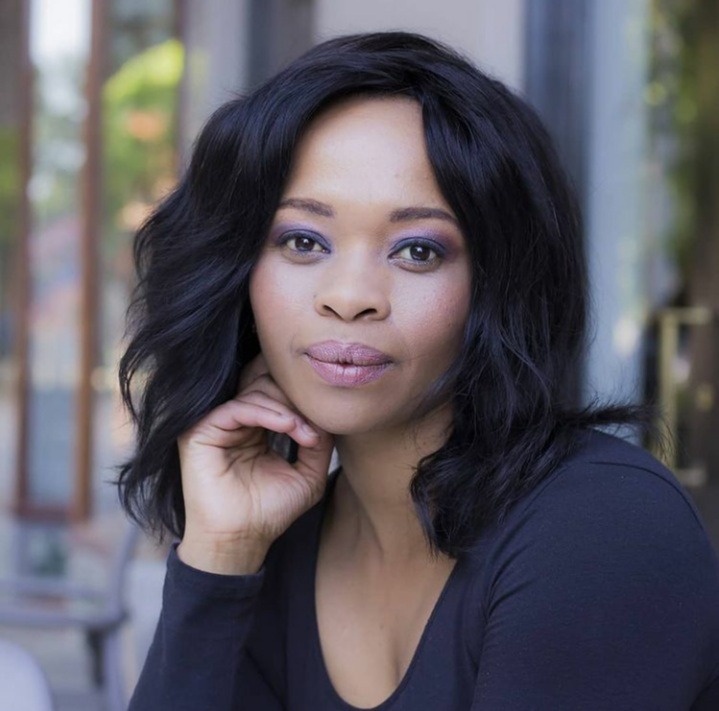 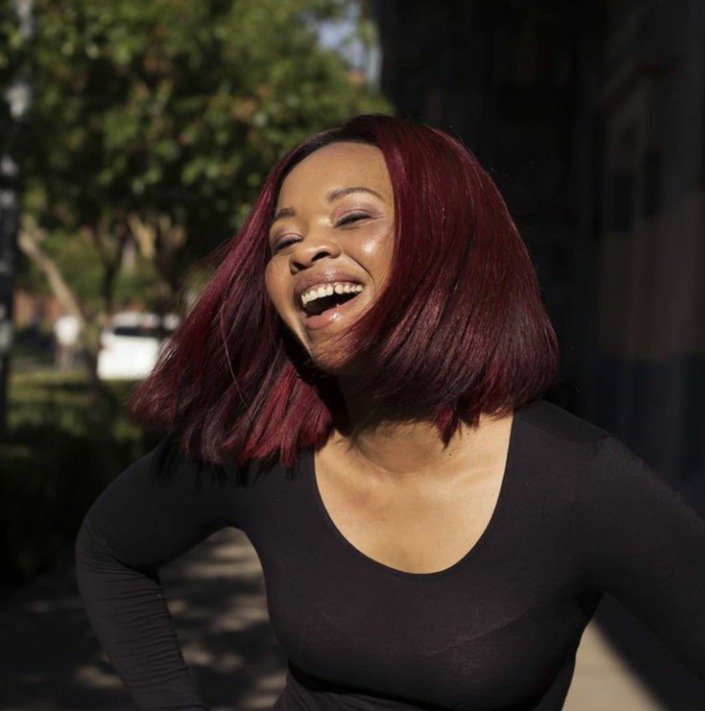 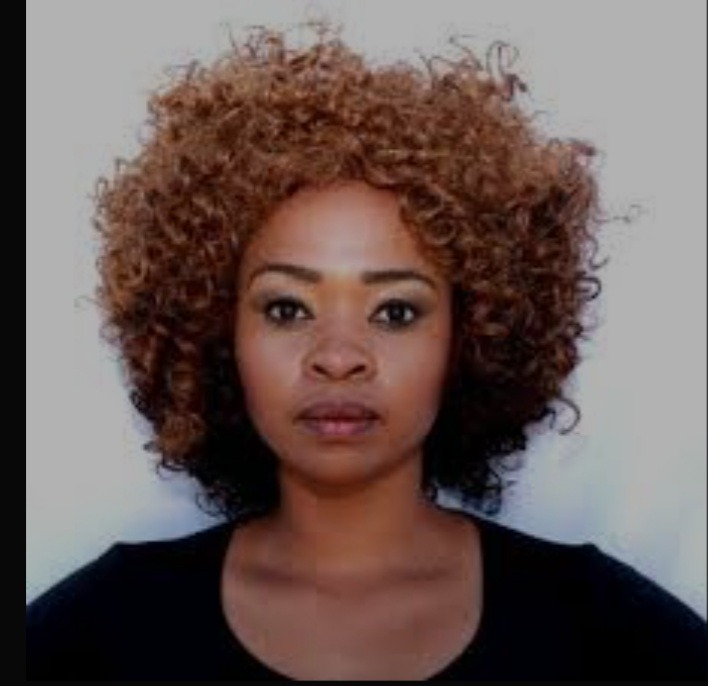 Starting in 2004, Sokhulu played "Cleo Khuzwayo" in Generations. In 2013 she starred in her first film, Felix , and played the role of the mother of an aspiring teenage saxophonist . She got nominated for best actress at SAFTA and Africa Academy Movie Awards. The film also worn awards at Durban International Film festival, where it was described as a " worthy contender with any Hollywood blockbuster "in 2007, she played Nomathemba in local soap Ubizo . The calling in 2008 , she played Phamela in Sokhulu and Partners.

She received the best actress nomination in 2014, she played the character of Ziyanda on Rythm City.She also appeared on Isidingo , Shreds and Dreams.

The Flash VS Quicksilver, Who Would Win. Opinion.

OPINION: Squid is the realest show right now like it or not