Is age really just a number? Does age matters in relationships? 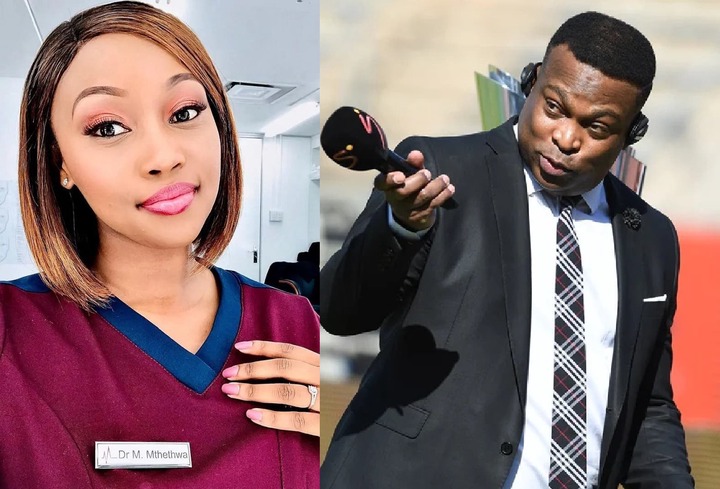 These are some of the questions that people on social media are asking themselves following the news that the 49-year-old sportscaster, Robert Marawa is allegedly dating a 26-year- old actress.

The legendary sports broadcaster, Robert Marawa is known for keeping his life private after his public relationship with Pearl Thusi.

Recently, Marawa has been rumoured to be dating Real Housewives of Durban star, Nonku Williams, however they dismissed those rumours. 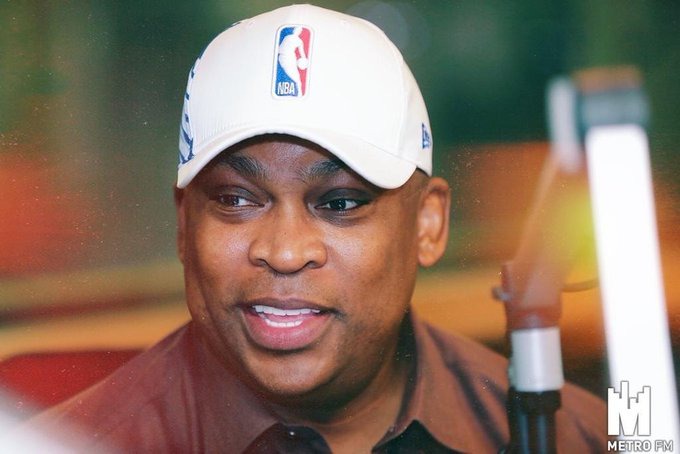 Taking to his Twitter page, Musa Khawula left many tweeps questioning if the rumours about Marawa and Sibiya dating could be true or maybe it is false information.

However, knowing Musa, he never tells lies,all his sources are correct and true.

Other reports says that Sibiya is involved in an entanglement with Marawa but that remains to be proven.