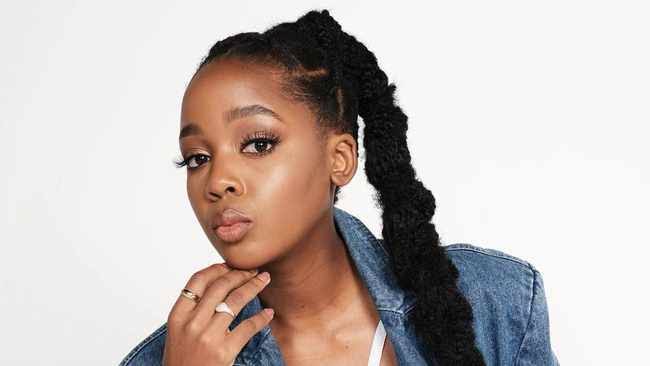 South African actress Thuso Mbedu is South Africa's most talented actress. Thuso studied drama at university on a scholarship. She was nominated for two international emmus back to back while starring as Winnie on Isithunzi. She is now starring on Underground Railroad, an Amazon series that follows the adventures of Cora Randall, a black slave from Georgia who tries to run away like her mother who abandoned her as a baby while making a run for it. Underground Railroad is expected to sweep the emmy season. 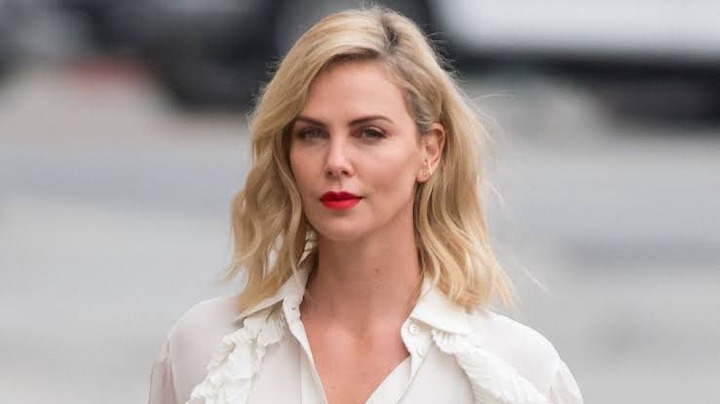 South Africa's Charlize Theron is one of the most established actresses in Hollywood. A former ballerina, she is the only African to possess an academy award. Thuso is a better actress in almost everything and is South Africa's real star. Charlize won the academy award for her role of Aileen Wuorness, a serial killer who was a whore and who whored to try and satisfy her live-in girlfriend.

Thuso is better and will be hoping to win her own