By Khrishna (self media writer) | 1 month ago

People watch Skeem saam in daily basis because of the drama , it's never boring . The writer really makes sure about including every topic , gays , searching for a dad , mixed relationships where one gets cheated and eventually find out , varsity life , you can name it . You can tell by how Skeem saam trend everyday on Twitter or so .

Pretty has been restless , not knowing that she's having some symptoms of pregnancy . Sore nipples ? As she was talking to anyone who bump into her by mistake harshly , her nightmares have been confirmed . On top of that , she wasn't sure of the father of her child . Her plan of reaching to Kat , trapping her with the baby failed . She then remembered that she thought wrong and it looks like she wasn't ready for that , she remembered how she spent the Lehasa when she was at Joburg , how she woke up in Lehasa's arms . She ended up fighting with Eunice and Kwaito heard their conversation about being careful about the baby . Pretty lied saying Eunice is the one who's pregnant .

At the end , there was only one thing that could work for her which is abortion . Even though at first she failed to come up with R1500 , she made plan and set an appointment . Well things didn't go as planned , loadshedding happened as she was supposed to start with the process . Things turned out the wrong way , she couldn't go early as she promised . 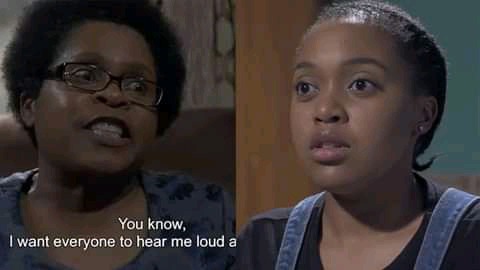 If it's not God's sign then I don't know , a fan commented . She tried by all means but failed eventually , Kwaito went as far as inviting Eunice over not knowing what's in store for them . They supported her and told her they not judging her because such happens , but MaNtuli seemed disappointed . She told her what would happen if her father find out and Eunice dropped the bomb . 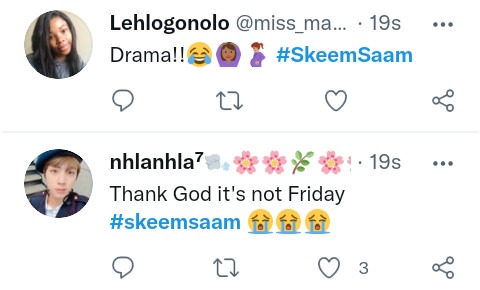 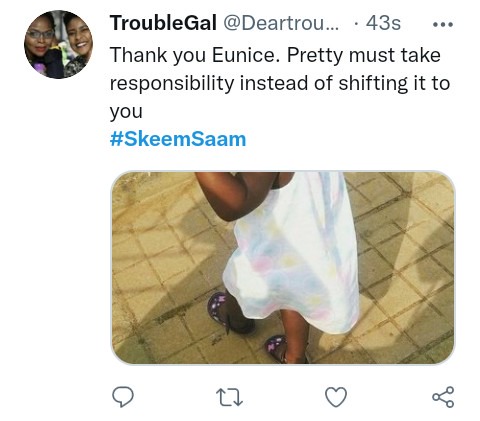 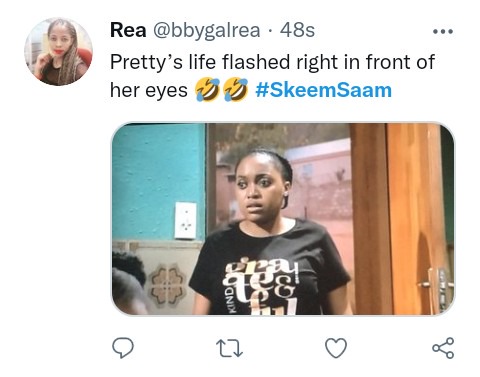 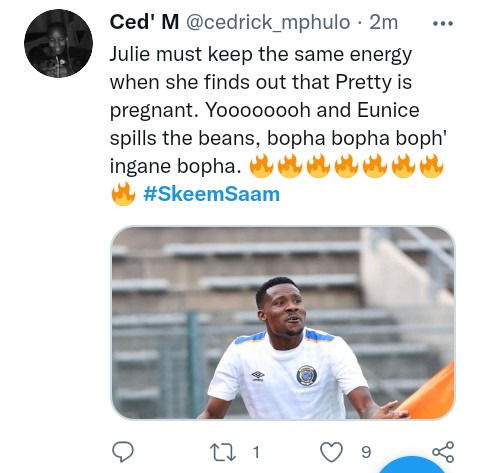 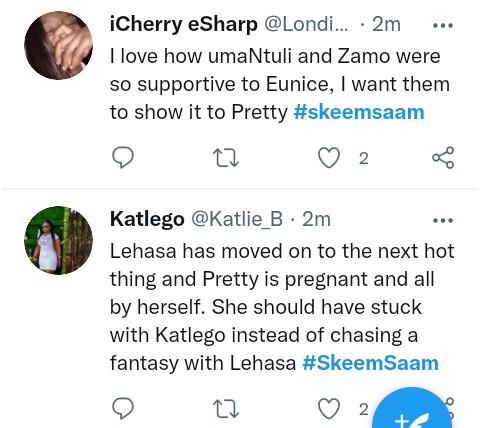 Content created and supplied by: Khrishna (via Opera News )

SRD Being paid early this month, Here's When and what you should know about it.

6 Signs That Shows You Are A Matured Man

2 Kaizer Chiefs Star Players Could Be Sold In January