When renowned actor Jamie Bartlett pulled his longtime girlfriend Rosa Onious close to him just to tell her how much he loved her, it marked the end of an era.

Just hours later he was gone. The acting veteran, best known for his role as David Genaro on the hit e.tv soapie Rhythm City, died at Onious’s Johannesburg home on Monday afternoon.

His death sent shock waves across the nation and led to a flood of emotional tributes.

Those closest to the star have been inconsolable. Overcome by grief, they have been unable to speak in tribute to him. 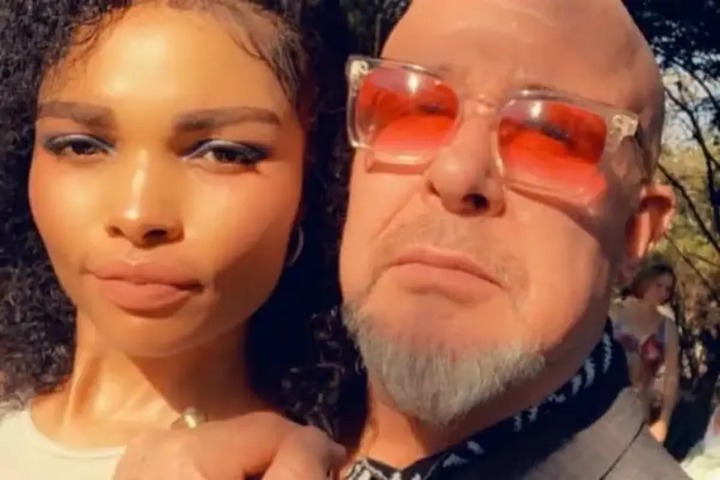 Speaking to Sowetan’s sister publication TshisaLIVE, Bartlett’s partner of nearly four years recounted how she had gone to wake the star from an afternoon nap, only to find he wasn’t breathing.

“He said he was tired. For two years we knew it as his couch. He liked taking afternoon naps on the same spot on the couch. It is his couch. He did that for a long time. It was a norm for us. We’d switch off the TV and move to the dining room. He would lie there and snore a lot,” Onious said.

“Later on my mother said: ‘Jamie is not snoring. That’s weird.’

“That’s when I was like, it is 5o’clock, time for him to go to the pub to be with his friends. He goes there every day at 5 o’clock to be with his boys. 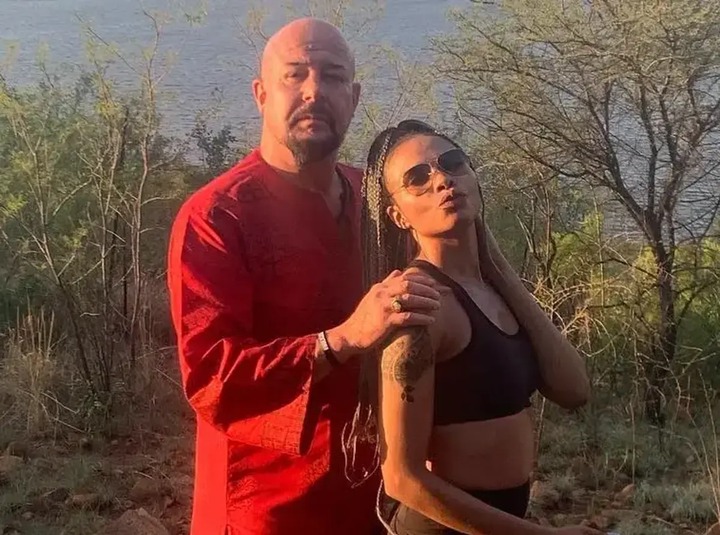 “I went to wake him by calling ‘Jamie’ and he was not responding.

“I called my mom to try wake him. My mom tried everything. He did not wake up. I called the ambulance.

They took forever to come but luckily I know a friend who knows First Help and they came within 30 minutes. They tried to resuscitate him but it was too late,” she said, weeping uncontrollably.

An autopsy performed on Tuesday revealed the star suffered a cardiac arrest.

Bartlett made his last public appearance on Sunday evening, as a guest host at media personality Somizi Mhlongo’s African Cuisine event in Pretoria.

Picture Not For Sensitive Viewers: This Is What Two Men Did To Their Friend