15 beautiful pictures of Lasizwe and Cedric 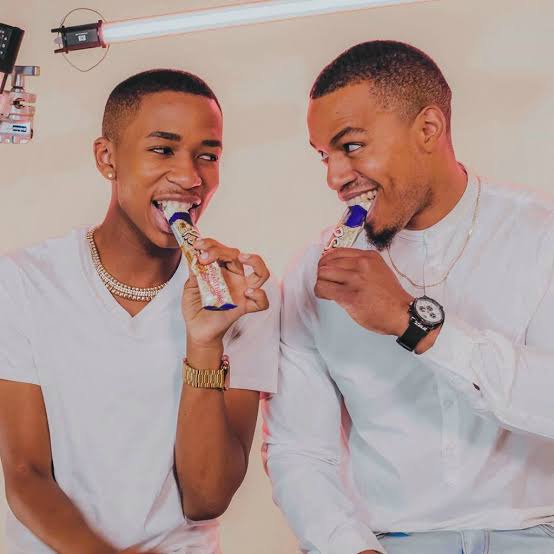 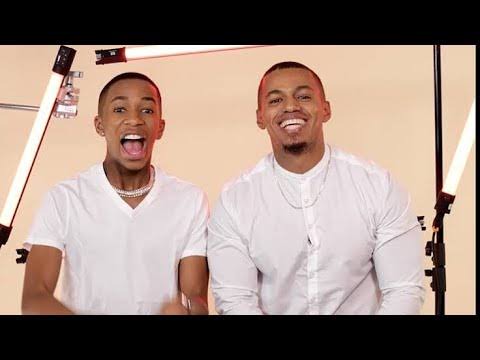 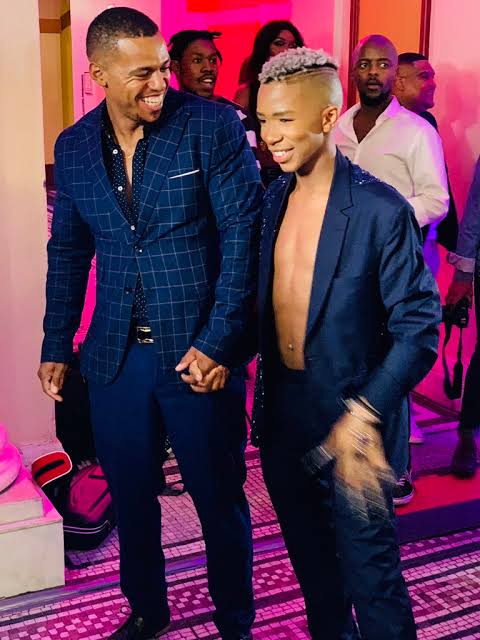 For nearly a year, Lasizwe and Cedric Fourie have stayed mum about whether or not they are dating.

Since 2018, the couple has been dogged by dating rumors, with many claiming the whole affair is a publicity trick to keep people talking.

Lasizwe seemed to have a lot of fun with the guessing game.

When asked about their rumored relationship, the social media star remained silent. 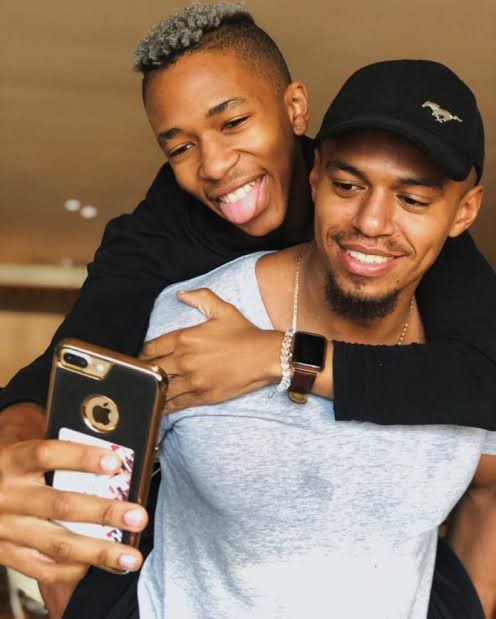 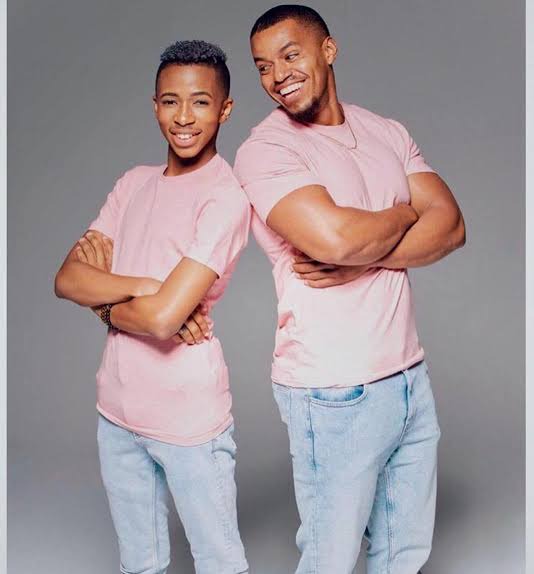 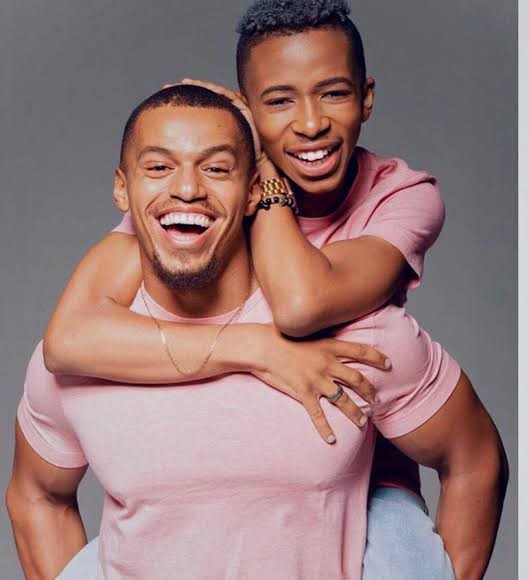 In a clip from his reality show, he teased, "We are something."

On Lasizwe's orders, Cedric has likewise avoided responding with a "yes" or "no."

“He has advised me to not answer this question just as yet,” Cedric told Drum magazine in November last year.

We don’t blame Lasizwe for drooling over Cedric, you just have to take one look at the Skeem Saam actor to understand why.

When Lasizwe and Cedric were spotted together on the red carpet at the 2018 Feather Awards, it sparked dating rumors. They appeared to be at ease in each other's company, with Lasizwe lightly brushing Cedric's chin. 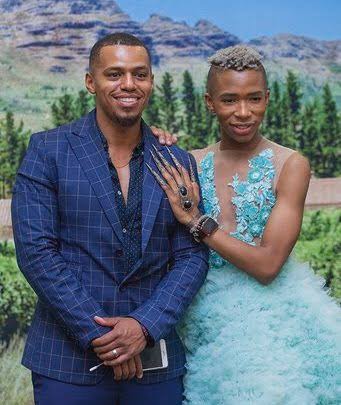 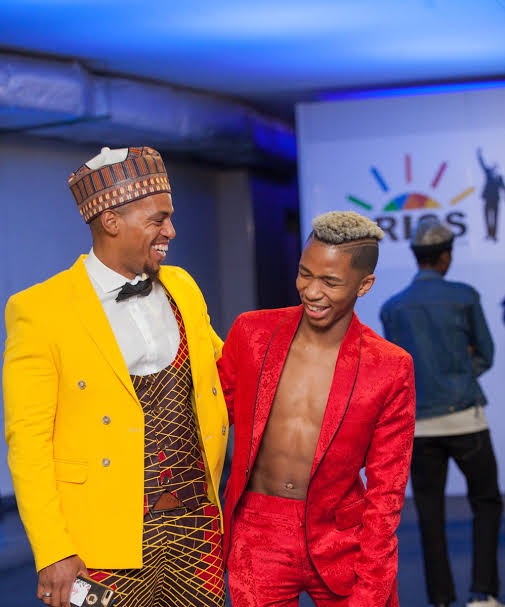 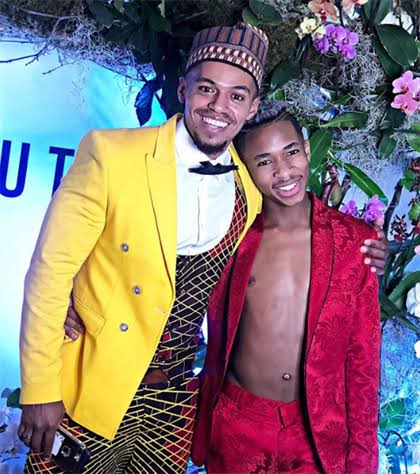 By posting flirtatious images on social media, Lasizwe added to the confusion. He used loving emoticons and words like "boo'd up" to caption photos of himself and Cedric.

Cedric was dubbed a "waste" by his female followers after their elegant appearance at the Feather Awards. "This #SkeemSaam character is gay... What a waste, and to think I had a thing for him "one woman wrote on Twitter. Cedric retaliated by defending the LGBTQI+ community. He basically told the critics that they weren't going to be able to have him , gay or not. 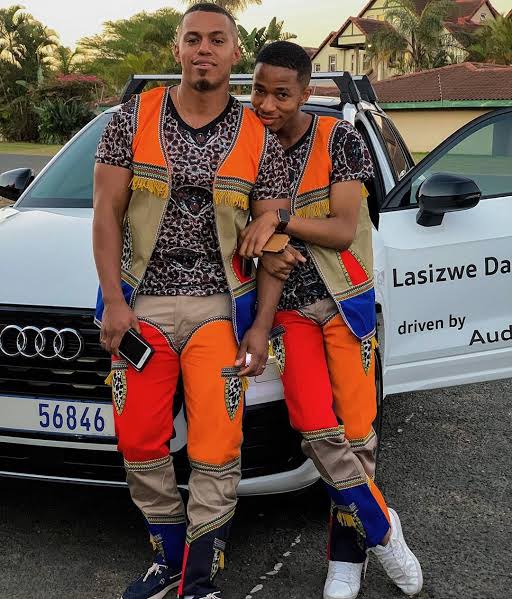 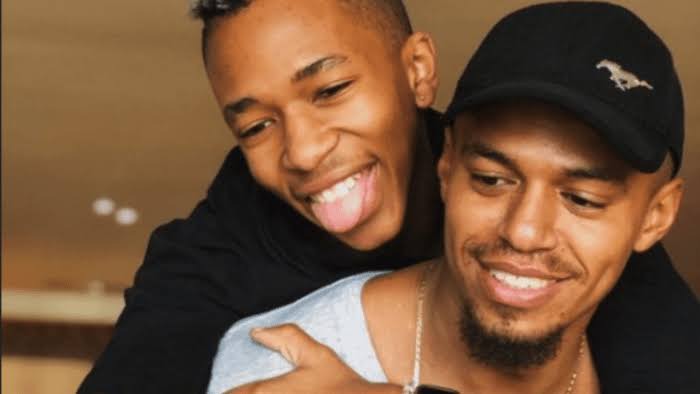 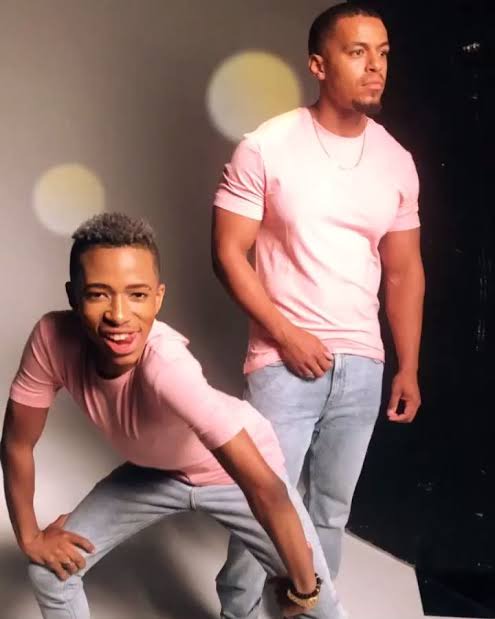 Cedric appeared to clear the air when he tweeted a promo clip from Lasizwe's reality show, Fake It Till You Make It, from season two. While the trailer suggests otherwise, Cedric insists they are simply pals. "The friendship that perplexed the nation." We're still here, spreading love and laughing at misconceptions. That's it; Lasizwe and Cedric are just excellent friends who are equally comfortable with their sexuality, gay or straight. 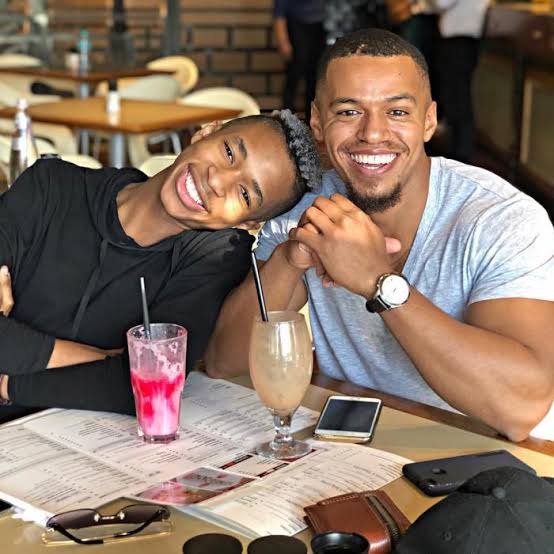 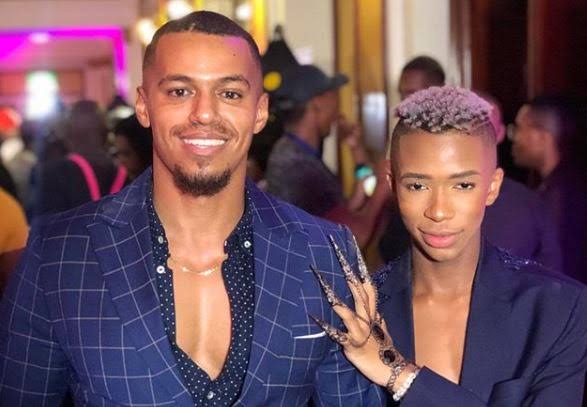 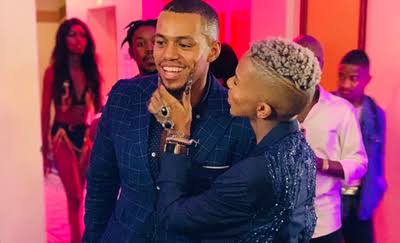 Sadly the two friends are not on speaking terms.