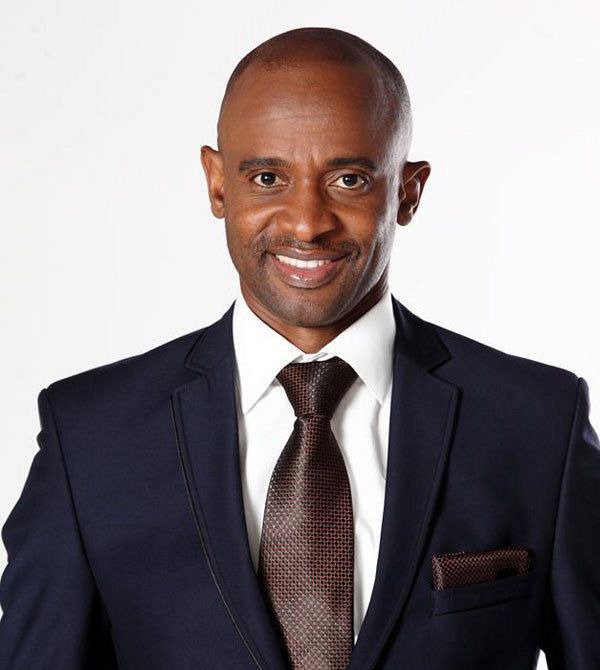 Not sure how old he is now? Mr Mafokate was born in Soweto on the 10th of July in the year 1962. The way he still looks so young someone would swear he is somewhere around 30, but he is 59 years old as of 2021.

Back then before making a name for himself as an artist he used to be a backup dancer for other artists, the late Brenda Fassie is one of them to name a few. He only emerged as a recording artist in 1994 and released his debut album called 'Windy Windy'.

Remember the hit song 'Mnike'? This song became a hit and sold over 500 000 copies. Back in the years Mr Mafokate and TK Zee among others popularised the genre of kwaito by releasing hit songs. 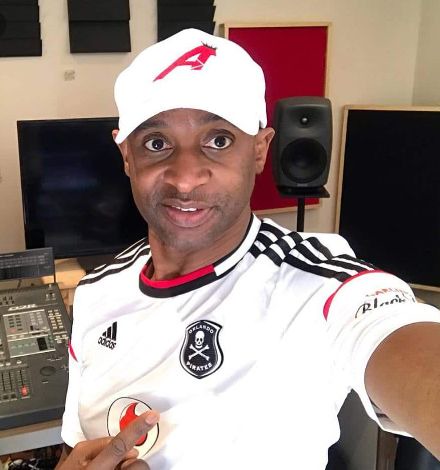 Arthur also scooped few accolades in his name. With the song 'Oyi Oyi' he won song of the year award in 1998 at the SAMA FNB Awards. He now owns 999 music, a production company which helps other artists to record and promote their music.

It is not a hush-hush that 'the king of Kwaito' has never been married before. It is also known that the 59 year old Kwaito star has four children he loves the most. The first one is a son who is followed by three siblings. All of them are girls.

Arthur's first son, Arthur Mafokate Junior aka DJ AJ is named after him. He was born on 20 October 1993. Arthur Junior is following his dad's footsteps as he is a producer, musician and also a DJ.

In the past Arthur Mafokate used to be involved in controversies, but when it comes to parenting he is a good father to all his four kids. 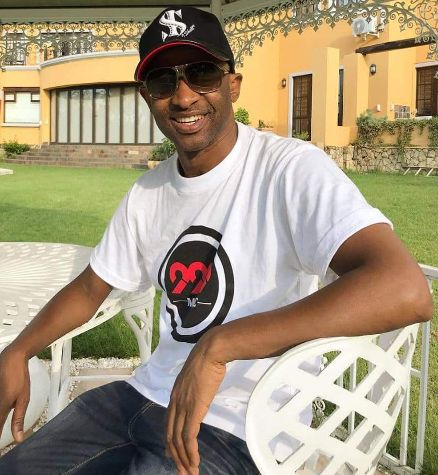