By MissMomo (self media writer) | 7 months ago 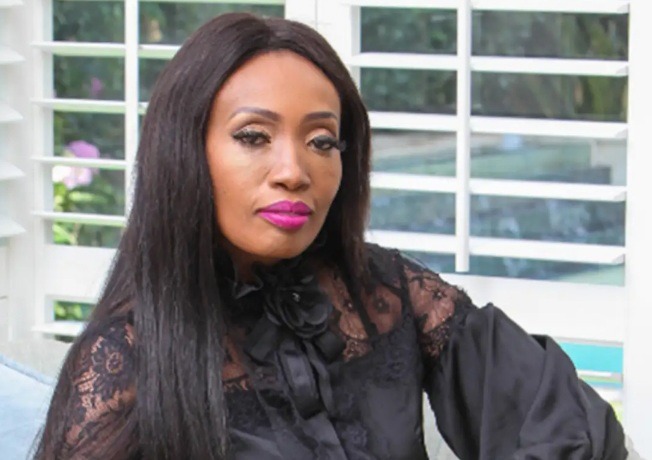 Sophie Ndaba is still one of South Africa's brightest stars, more than 26 years after she first appeared on our TV screens.

Sophie made her debut as Queen Sebobe on the classic soapie Generations in 1993. Later Queen Moroka.

Many of her supporters still refer to her as Queen, the fiery receptionist.

Sophie previously appeared in the films class of 92 and Egoli.

Yes, the Queen is back, and she's back with a vengeance. Since Season five of Lockdown began, audiences have been clamoring for more.

Sophie Lichaba is a 49 year old. She was born on June 29, 1972, in Soweto. Sophie looks forward to her birthdays. On her special day, she adores giving back. Sophie celebrated her 42nd birthday with children from Orlando Pirates Children's Home in 2015.

She is passionate about Children's charities because she grew up in an orphanage.