In this song he asks that the EFF be given a chance because the country is on fire. He thanked the EFF for trusting him by writing him a song for the 2021 election. 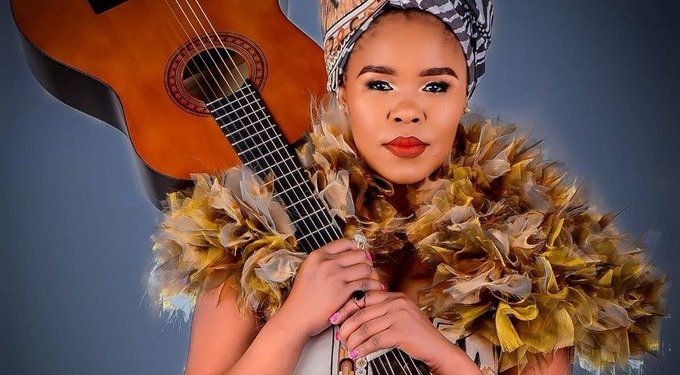 "Artists should not be afraid to join any political party they want as long as it benefits the artists and the party," said the recently released artist, Nqaba Yami.

Zahara made her debut in the EFF singing Lizalis' Idinga Lakho, at the party's inaugural conference after singing at ANC events, all these years in the music industry. In 2012 he was one of the entertainers during the centenary celebrations of the ANC. After being criticized for singing at an EFF rally, Zahara responded that it was difficult to be who she was 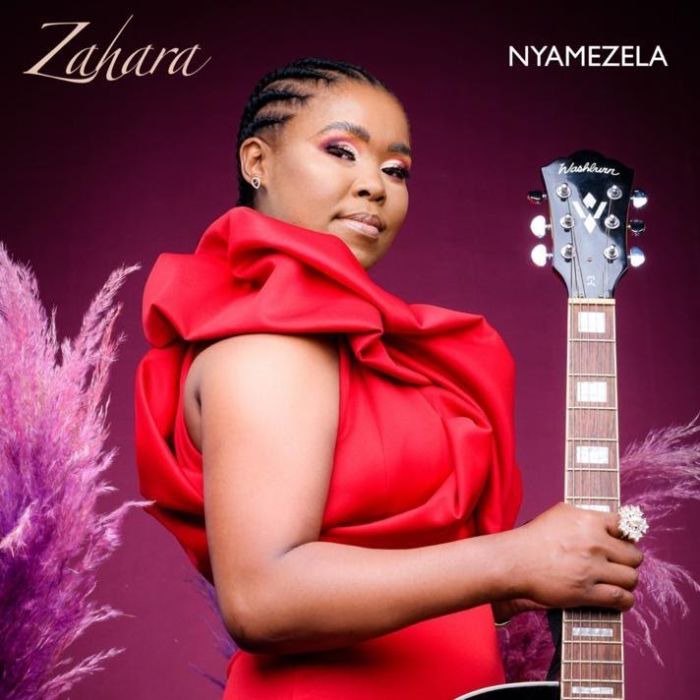 "You don't have to do anything for yourself but you always have to do what people want you to do."

He slammed the South African government. "What's the cost of rescuing the artists? Who benefited? The artists didn't work for the whole of 2020. What did they eat? Today you have the courage to tell me which event I should attend, and which I should not. I will never. 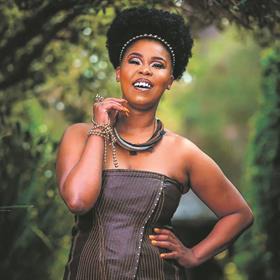 He went on to write that he did not go looking for events but was given one.

"If I'm offered a paid job, I take it because I have to pay the bills. At the end of the day no one pays my mortgage and puts bread on the table. I don't ask anyone's permission or anyone else. As long as it's a paid job, I'm in it."

He said Covid-19 had starved him and other artists were out of work last year. "This year too we are working here and there. Where was the ruling party when we were starving," asked Zahara, who is famous for her song Loliwe.

The artist says this, he just got into trouble for not paying taxes. In June this year he was convicted of failing to appear in court on April 19.

The Palm Ridge Magistrate's Court then issued a warrant for his arrest. He was found guilty of contempt of court and fined R1 500 or three months' imprisonment. He is currently out on bail forcing him to remain at the Roodepoort police station on Tuesday and Thursday between 8am and 6pm.