Gogo Maweni is not just one of South Africa's most famous doctors, but also an influential social media figure, successful business owner, and popular TV host. Maweni has admitted before that she is a witch and has special powers. She is accused of bewitching the fathers of her children because she cannot get financial support for her children from them. For a long time, rumors have circulated about Maweni's extravagant lifestyle and successful herbal companies. Maweni Chakra Online follows in the footsteps of her herbal store and jewelry brand, both of which bear her name. Maweni is a gobela at Impande Ye Zulu, as stated on her Facebook page. The many television programs in which she has appeared have also helped to establish her as a household name in South Africa. 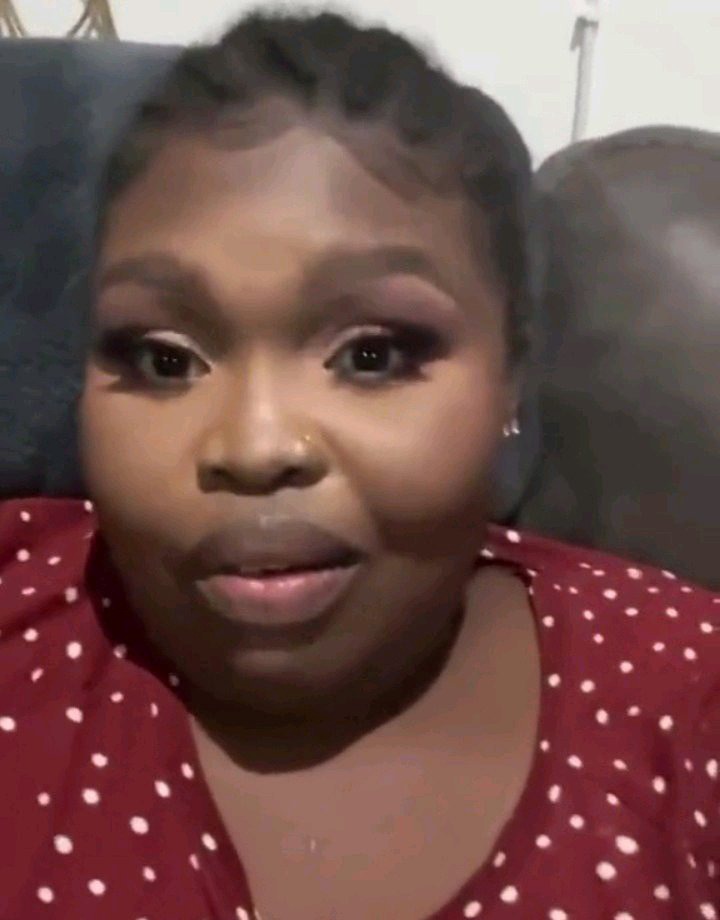 Even if Gogo Maweni were to become famous, the media would virtually always highlight her for the wrong reasons. It is widely believed that she used Muthi in order to manipulate SK Khoza into engaging in violent and unethical behavior in public. SK Khoza claimed enchantment powers when she was accused of not paying child support for the kid she shares with Gogo Mawen.

People doubt Gogo Maweni's claim that she is a traditional healer because they believe that she is actually a witch. This caused widespread fear and panic as people assumed they were in mortal peril.

Especially considering the fact that the video she posted online shows ladies how to dispose of their partners' discarded protection after they had had sex with them. Nolwazi Mnisi, a Twitter user who shared a clip of Gogo Maweni, encouraged the male population to "flaunt your protection" once they were through. Gogo Maweni suggests you bring her the used protection after you've slept with an unfaithful boyfriend. Everything that was going well for the guy before she got her hands on him will now be going badly for him.