By ApexA (self media writer) | 7 months ago

The mourning period in the Zulu royal family has come to end. It has been three month since the passing of the King Goodwill Zwelithini. As per the request of the King, it was his wish that the family mourn only for three months instead of the whole year. 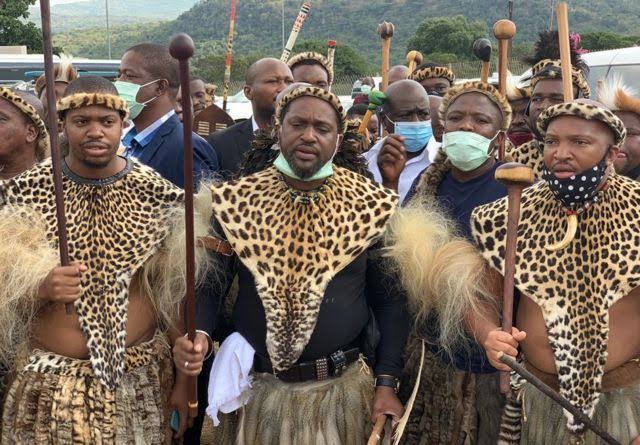 It has become very clear that there is no unity within the royal house even though, they tried as much as they can not to say it out loud. During the press briefing, King Misuzulu was not around and the family aslo indicated that this is the right time that they will start talking about who will take over as the King despite the fact that Misuzulu is already on the throne.

The family did not say that they acknowledge Misuzulu as the King or they do not acknowledge him. All they said is that they are doing thing according to the law of South Africa that guide towards the appointment of the King. There are processes that should be followed.

According to Princess Thembi, a King cannot ascent to the throne during the mourning period. She also indicated that the King had many children and all of them, have the right to want to contest to be on the throne. 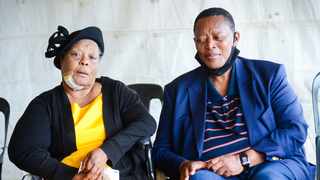 Princess Thembi Zulu, the late King’s sister, who, along with her brother Prince Mbonisi, is one of those opposed to the naming of King Misuzlu as successor to King Zwelithini said that there were no sides in the royal family. Princess Thembi also said that there are no divisions withing the family but it is just different opinions and this happens all the time to almost every family. The family is united.

There is currently a matter that is in court to contest the legitimacy of the will of the late King. By the look of things, the throne is still a matter that will be highly contested. It seems like they currently don't recognize Misuzulu as the King of the Zulu nation. It remains to be seen what will happen going forward with the throne.