By Jaskier (self media writer) | 3 months ago 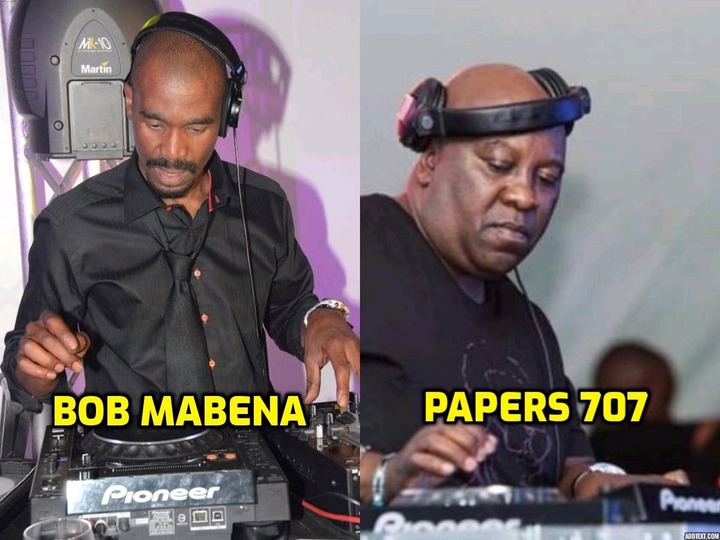 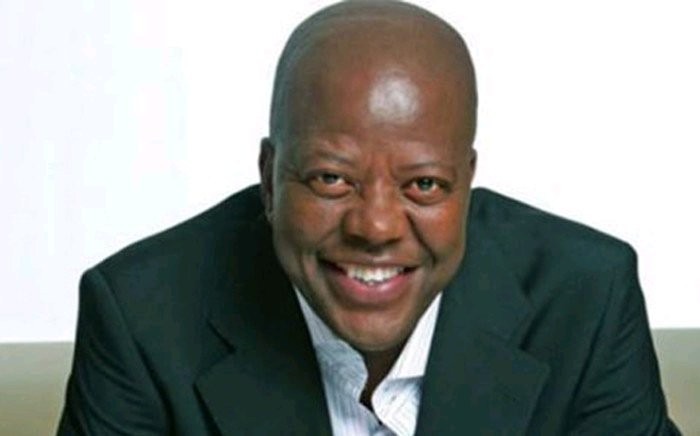 Zondi was a well-known South African DJ who died on June 16th, 2014. He was well-known for his Sunday soul sessions and for hosting The Romantic Repertoire on Metro FM on Sunday afternoons from 15:00 to 18:00. Zondi died at the young age of 47, and his soul jams lovers all around the world mourn his passing. Zondi died of a heart attack, according to a story published by Eyewitness News, which I've included a link to below. He spent more than 18 years at Metro FM. 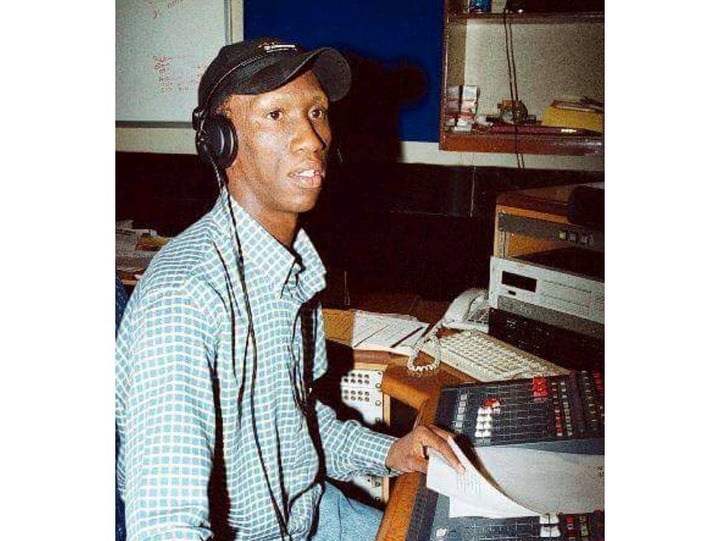 Dj Khabazela, who was born Fana Khaba and worked for the youth radio station YFM a decade ago, was one of the most popular radio DJs in the country. DJ Khabzela died of an HIV-related illness shortly after announcing on the air that he was HIV positive. He died in January of 2004 at the age of 35. 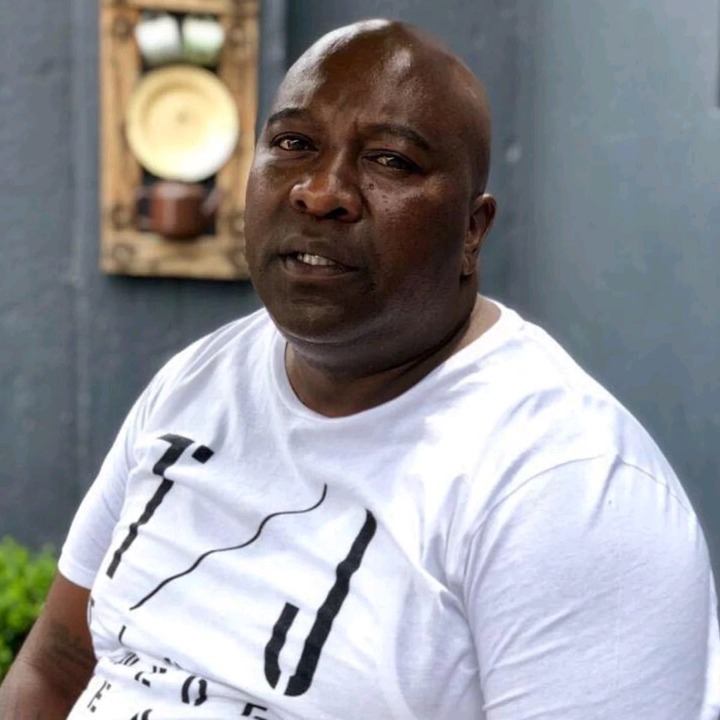 Mabuza is one of the founding members of Amapiano, a house music subgenre that arose from Gauteng townships a few years ago. Despite the fact that he was not a producer, he is mainly credited with inventing the popular Amapiano dance technique known as the 'dancing cat.' Mabuza died when he was 42 years old. While his cause of death has not been made public, Thapelo "Thabza DA DJ" Ranko, a longtime friend and colleague, informed The Sowetan newspaper that he was admitted to hospital and diagnosed with gout (which is a form of arthritis caused by excess uric acid in the blood). 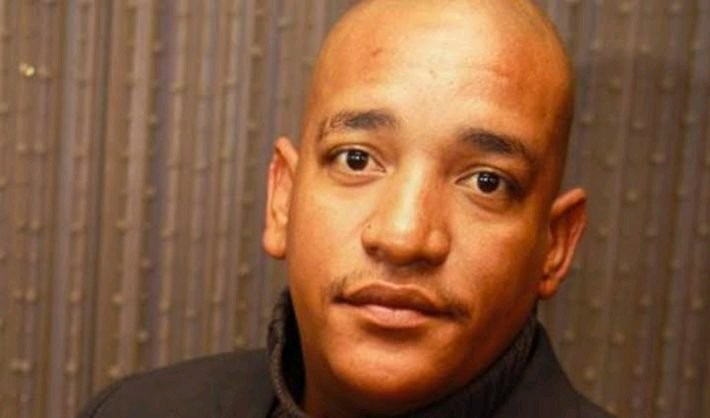 Chilli M was a seasoned radio and music DJ, as evidenced by his vast background working for some of the country's most well-known radio stations. Metro FM, YFM, East Coast Radio, and even Ukhozi FM are among the stations broadcasting. He was adored all throughout the world. Chilli M, like Papers 707, went away this year, and he, too, died at the age of 42. Isn't it a strange coincidence? 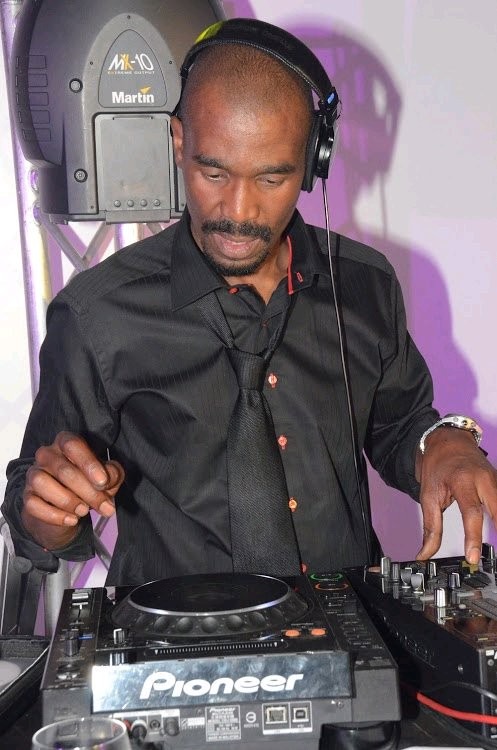 Last but not least, the legendary Bob Mabena must be mentioned. Mabena worked at Power FM as a radio DJ, presenter, and even station manager. He celebrated his 25th anniversary on the radio before passing away. He died of cardiac arrest, according to an EWN story. In August of 2020, he passed away at the age of 51.