On etv's Scandals cast, he has undoubtedly been a force to be reckoned with. Scandal won't be the same without him, we can all agree.

With his craft, he has kept Mzansi enthralled. After eight years on the e.tv soap opera Scandal!, Tshepo "Howza" Mosese is leaving. In 2013, the seasoned actor joined the cast of Scandal. Tshepo surprised everyone when he announced his departure from the drama series a few months ago. 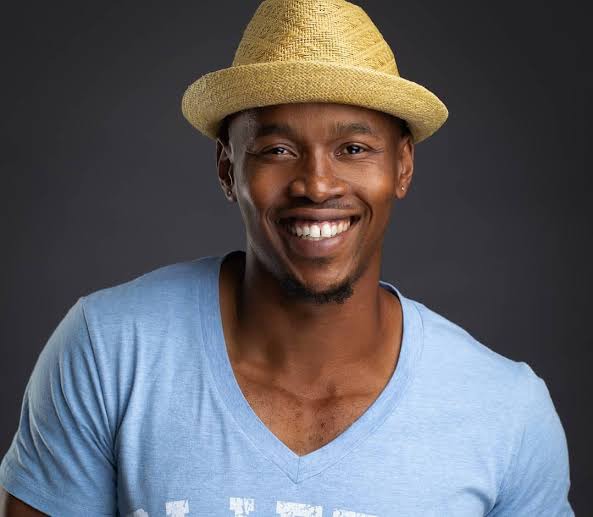 Those who perceive lovely things in ordinary situations while others see nothing are blessed. Despite his beginnings as a bodyguard on the show, he went on to become one of the drama series' lead actors.

On Scandal, Lerumo has progressed to become a well-liked police officer in the Newtown community where the show is set.

Howza remembered fondly his time with the Ochre Media-produced show. "I've greatly enjoyed my time on Scandal!" he said of his departure after eight years on the show. I'm grateful to have had the chance to develop as a performer and work alongside some of the industry's best. I'm excited to keep pushing myself to take on new tasks."

Mzansi, on the other hand, has been curious about the reasons behind his departure. After a few months, it was revealed that the award-winning actor had decided to call it quits so that he could focus more on his music career. Mosese debuted in the music industry in the 2000s as Howza, a hip hop and kwaito performer. 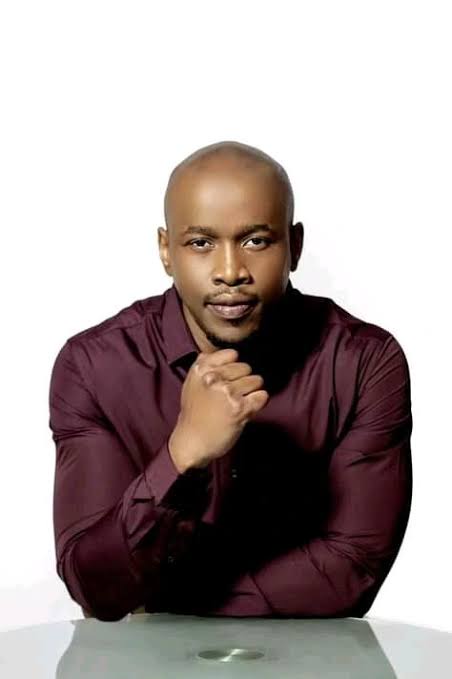 "I'm excited to get back to my first love, which is making music." Mosese remarked, "I've been back in the studio for a long time now, working on new material."

He also stated that he left because he needed to evolve and play more hard characters on-screen.

"Working on a soap opera for a long time doesn't always allow you to work on other projects, which is exactly what I want to do." In a long time, I haven't released any new songs. I'm delighted to see how much the game has progressed since the last time I released music. 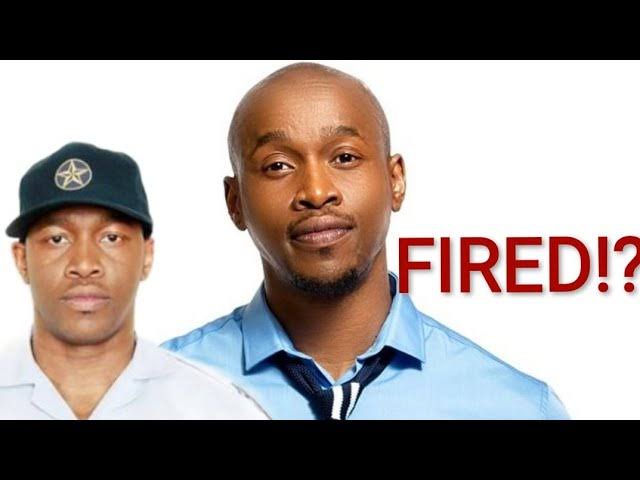 "The world is literally just one click away now more than ever before. " I will, of course, continue to pursue my acting profession. "I'm prepared to take on more action parts."

Top ten signs that your man is cheating.

Skills To Make You A Billionaire -Proven-