The enigmatic Shelaine Bennett is brilliant contribution to the South African acting industry.

She is half South African and Half German. She is an international South African thespian who has starred in a major filming projects all over the world . 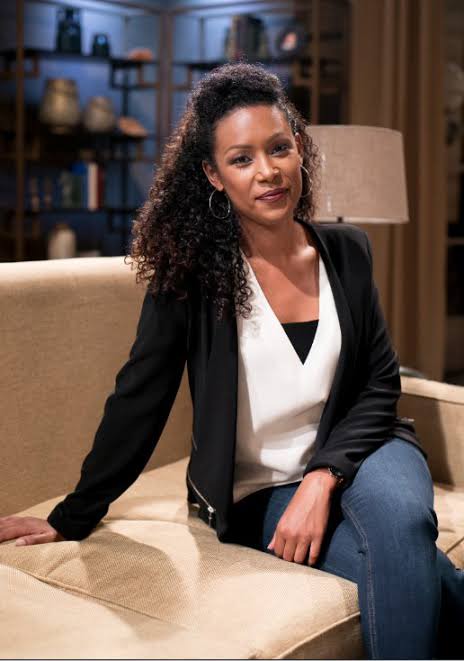 She is one of the actresses representing South Africa on a global stage and she is an exceptionally gifted actress .

She makes sure her positive presence is felt on set through her graceful and brilliant acting, her creativity and passion is undeniably inspirational to acting industry of Mzansi.

I am talking about the mysteriously magnificent Schelaine Bennett born on the 9th of July in 1985 .

She is an actress , televison presenter  and business woman.

She is widely known for presenting the teen magazine edutainment show on SABC 2 Hectic Nine-9 .

The mysteriously cool Shelaine is a remarkable individual who knows how to keep her private life private and her on screen talents are enchanting. 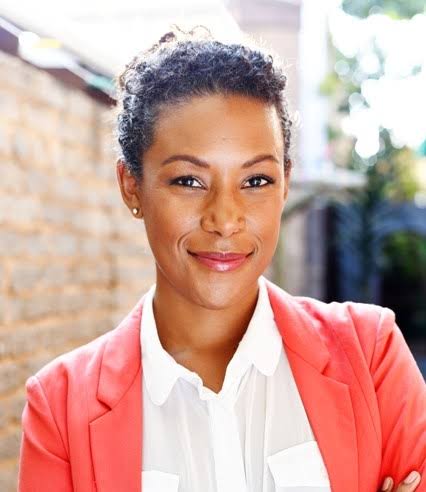 She has starred in one of the longest running drama series on e.tv 'Scandal' playing the role of 'Chevonne' and she was a fan favorite during her time on the show.

She has also been on the infamous now cancelled 'Isidingo' on SABC 3 and one of the most watched prime time Telenovela on SABC 1 Generations The Legacy.

Talk about major drama series and other International filming projects , Shelaine has been a part of them for she is a natural born acting leading lady, simply adaptable and flexible in her acting craft.

The eloquent thespian is a busy woman with a lot of acting projects on her plate for the South African filming industry and Internationally acclaimed projects for countries such as Canada , United States of America just to name a few.

The exotic talented star is a beacon of excellency and Inspiration for Mzansi and she continues to do amazing things for the media and entertainment industry. 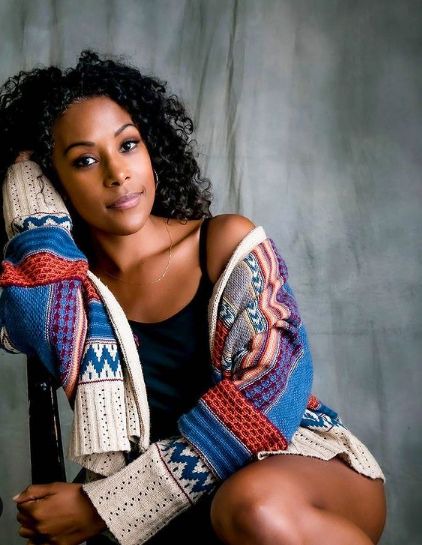