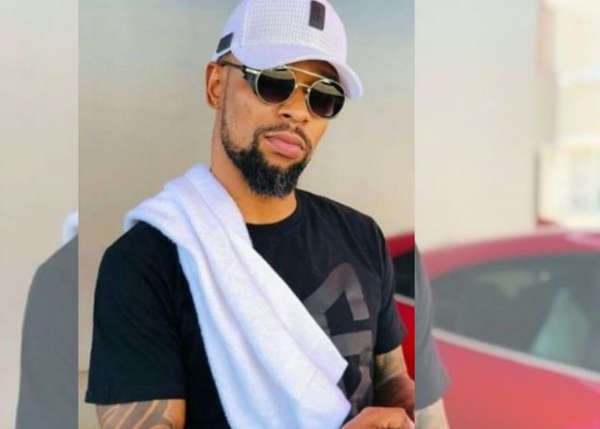 Sthembiso 'SK' Khoza, is better known for her role as Shaka on The Queen soapie. She have been dating, Mandy Hlongwane and he went on to engage her. But recently, it look like there was trouble on paradise. Last month it was reported that month SK has broken up with his fiancée Mandy Hlongwane. And he have removed Mandy's pictures on his Instagram account last month and she have since taken off his engagement ring. 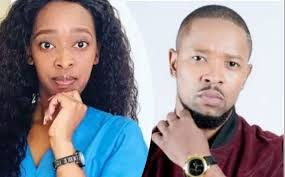 It was reported by Sunday World that SK was arrested last week after assaulting his fiancée at her home in Fourways filling an argument they had. SK lost his temper and attacked her, kicked her, dragged her on the floor and she sustained head injuries. She open up a case of assault against him and he was apprehended. He appeared in Randburg court on the 13th and was released on R2000.

It is not the first time, the famous actor found himself in the news for beating up someone. Few months ago, it was reported that him and his sister beat up a cashier at garage following an augment.

SK is the father of two. He hails form KZN. He is Zulu.

My mud house is haunted by evil spirits and bad lucks, Sangomas cannot see anything (Video)

Uncle waffles turned into a laughing stock after the Black Twitter PRESIDENT said this about her.