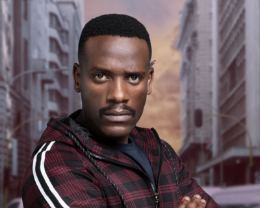 A very talented actor has bid farewell in the popular TV series and fans are quite saddened to see him go.

Bonko Khoza played the character of Mqhele in The Wife and he was dubbed as the national husband, after fans of the show were very much impressed and could not get over his whirlwind romance with his wife, Hlomu, played by Mbalenhle Mavimbela.

Khoza has been with The Queen for the first two seasons but he confirmed about three weeks ago that he is not returning for the third season. 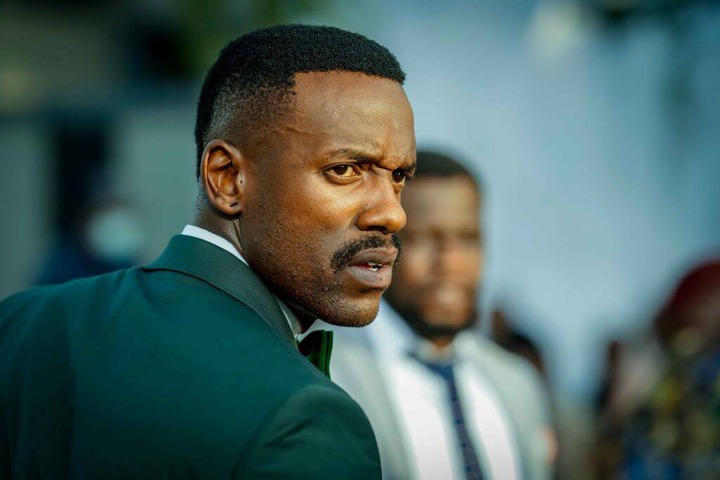 The WIFE, which is the Showmax Original telenovela is now casting for his replacement.

In a statement by Showmax, Khoza said he would help choose his replacement.

Bonko bid farewell to his character, saying how privileged he was to play Mqhele Zulu for two seasons and he realised he has taken the character as far as he can.

He took to Instagram to express his gratitude to the production company, Actors Space for giving him the role as lead actor in the series.

The Wife is taken from a book series and transformed into the telenovela that is now shown on Showmax.

Source: "'I’ve taken the character as far as I can' — Bonko Khoza leaves 'The Wife'" https://www.timeslive.co.za/tshisa-live/tshisa-live/2022-08-15-ive-taken-the-character-as-far-as-i-can--bonko-khoza-leaves-the-wife/