By Gabrielspen (self media writer) | 4 months ago

King Misuzulu in the company of Princess Thembi and Prince Mbonisi. 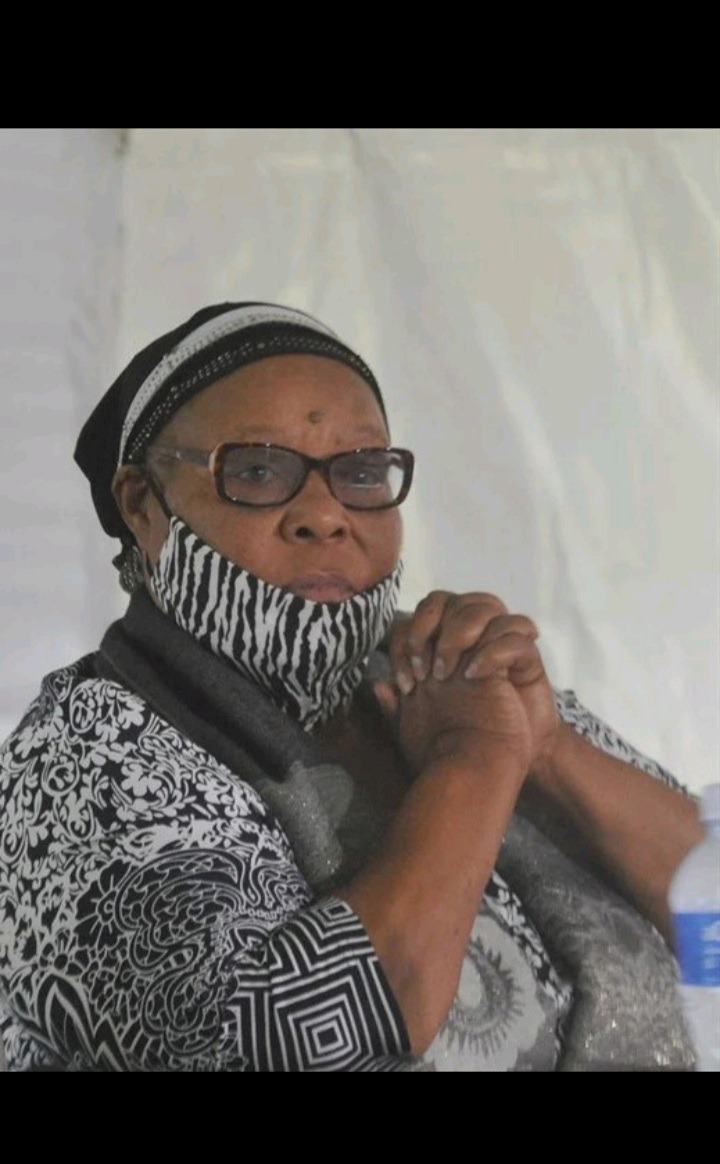 Thembi Zulu-Ndlovu, a senior Zulu princess, has died. The tragic news was confirmed to the Daily News a short time ago by her half-brother, Prince Mbonisi KaBhekuzulu.

Princess Thembi Zulu-Ndlovu is the sister of the late King Goodwill Zwelithini. Last year, the princess made news when she angrily denied claims that they were involved in the poisoning of late Queen Mantfombi Dlamini in a dispute over the next monarch's succession. She further disputed that they were barring Chief Mangosuthu Buthelezi, the AmaZulu Traditional Prime Minister, from royal matters. 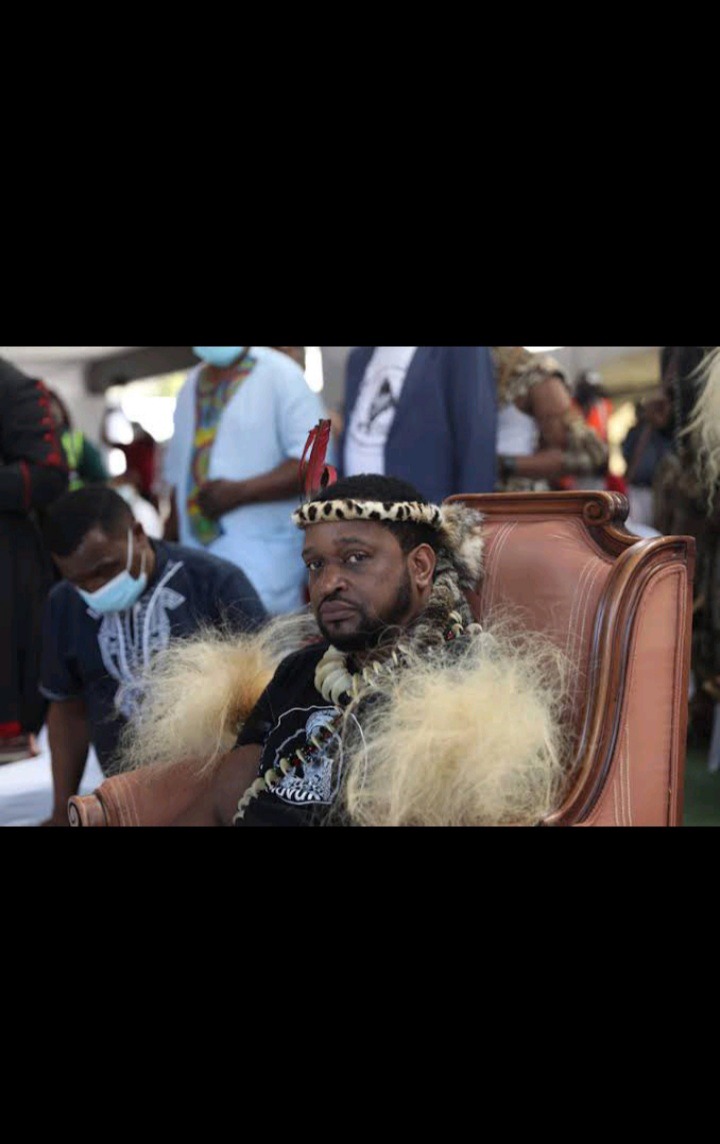 Princess Thembi Ndlovu, the late King Goodwill Zwelithini's sister, has long maintained that the royal family will discuss who will ascend to the throne - notwithstanding King Misuzulu kaZwelithini's recent designation as the Zulu nation's new King. She, along with Prince Mbonisi, was a member of the rebels opposing King Misuzulu. Princess Thembi Zulu-Ndlovu was at the vanguard of the legal fight to prevent King Misuzulu's coronation. According to the older princess, only God knows who the future Zulu king will be. 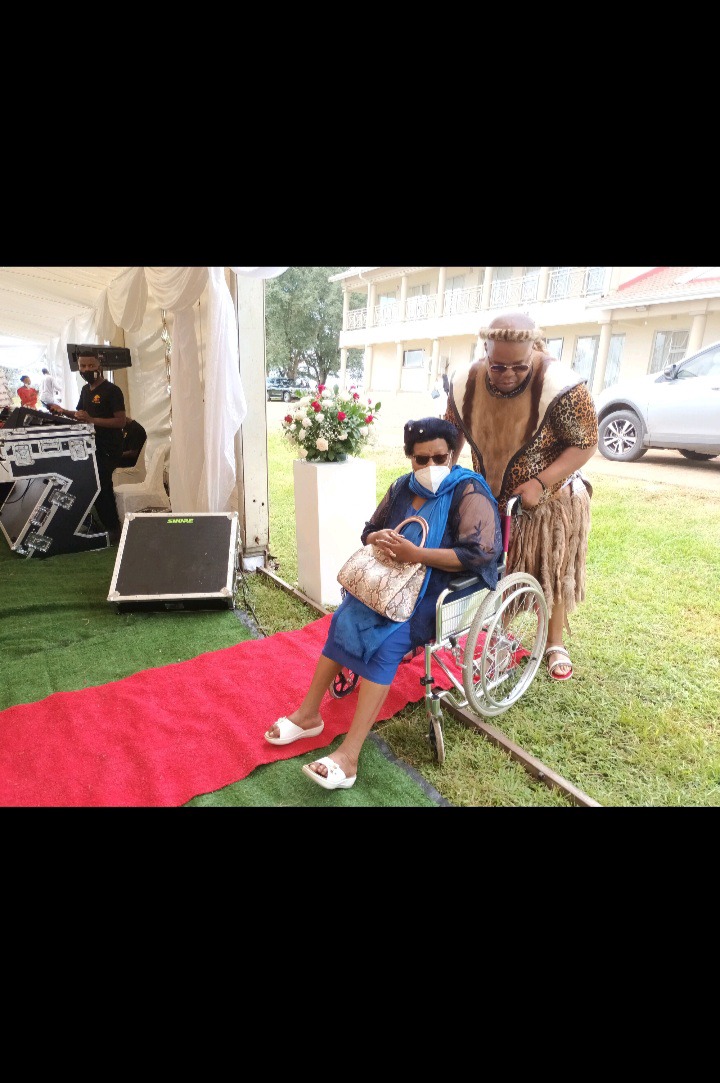 Last week, the Princess appeared to be in good health when she was transported to King Misuzulu and his wife's wedding ceremony. The royal family was taken aback by the news of her demise. Her demise comes just days after King Misuzulu's coronation was announced. The King is expected to be crowned on 28 May 2022. This follows President Cyril Ramaphosa's confirmation to the coronation committee that he will be available for the historic ceremony on this day. Now the committee must decide on a location. 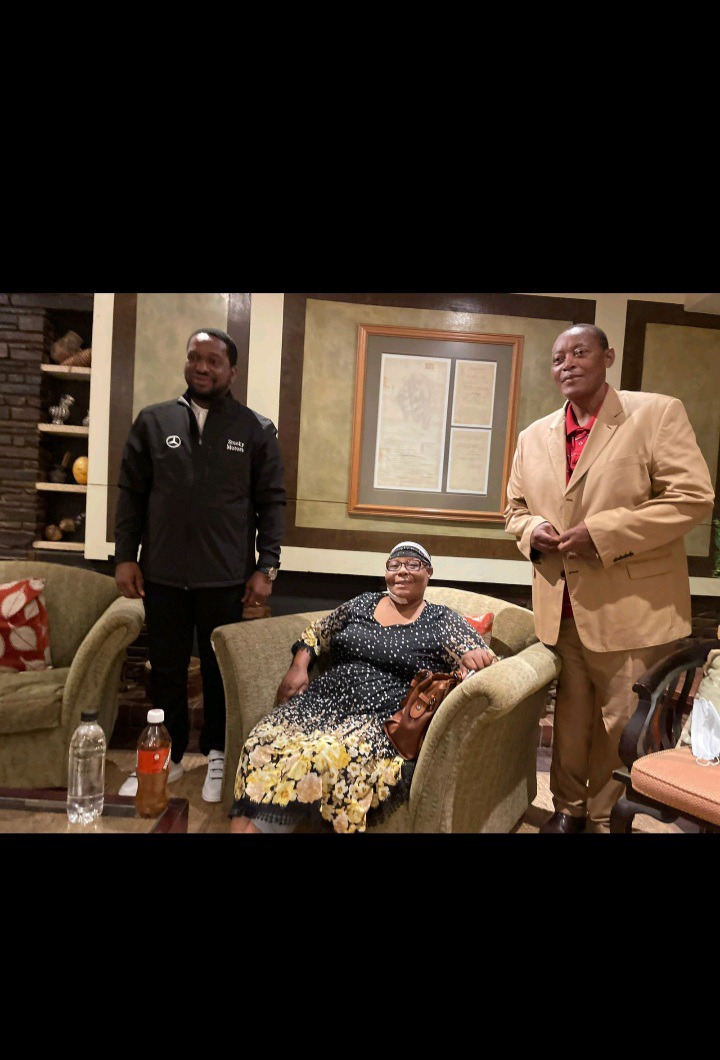 Since the death of King Goodwill Zwelithini last year, the Royal family has lost a number of close family members. May you find solace during this tough time.

The following are some public sympathy messages.

@Sibonelo1 Let her soul rest in peace. We hope the Princess reconciled with King Misuzulu prior to her demise.

This is the world of Game of Thrones. However, may she rest in perfect peace.

Check out 4 pictures of Faith Nketsi showing of her baby bump.

House Of Zwide:Faith Would Do Her Filthy Mysteries Without Getting Found Out

Mr Kgomo Will Punish Eunice For This

King MisuZulu has apparently brought a lion down. Read all about it