By MrFunNews (self media writer) | 6 days ago 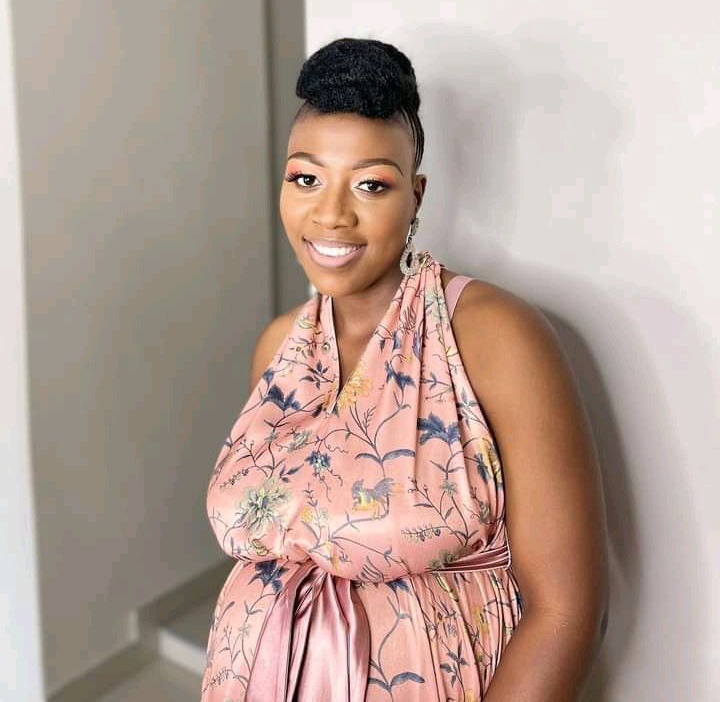 Now, it may seem like MaShelembe is done with Langa and this might actually be for good, but as expected, there are concerns from a lot of people. People get that she has taken this bold step, however, there are still those who want to know how she will be able to take care of herself.

It was mentioned at some point that she never really got to do much for her to be employable and this is because she had dropped out of school to be there for her mother. 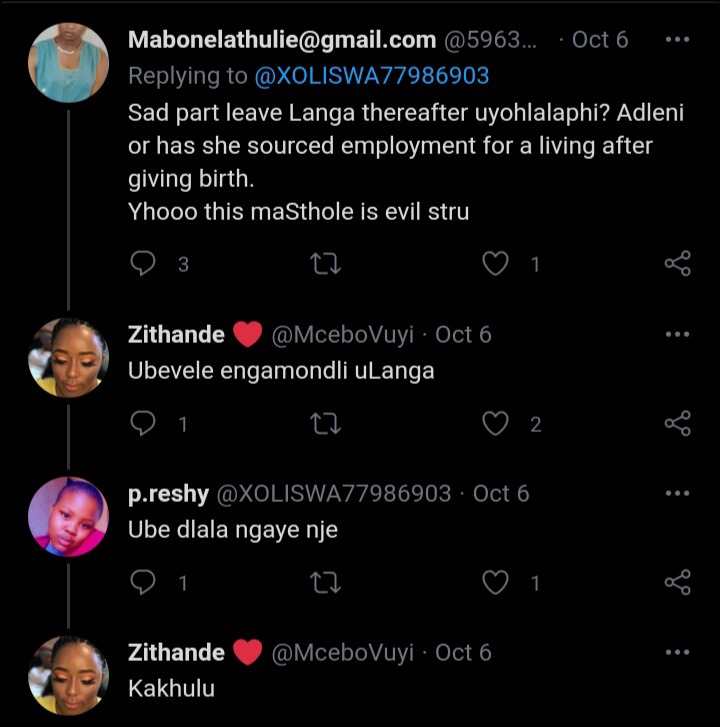 And she got married at a very young age, which was, to an extent, a disadvantage because what that meant is that, she had to depend on Langa. That might have been one of the major reasons why Langa ended up treating MaShelembe the way he treated her, he probably felt like he could just treat her anyhow.

As we have seen, it was a matter of time, MaShelembe made it clear that she has had enough and the country witnessed it. 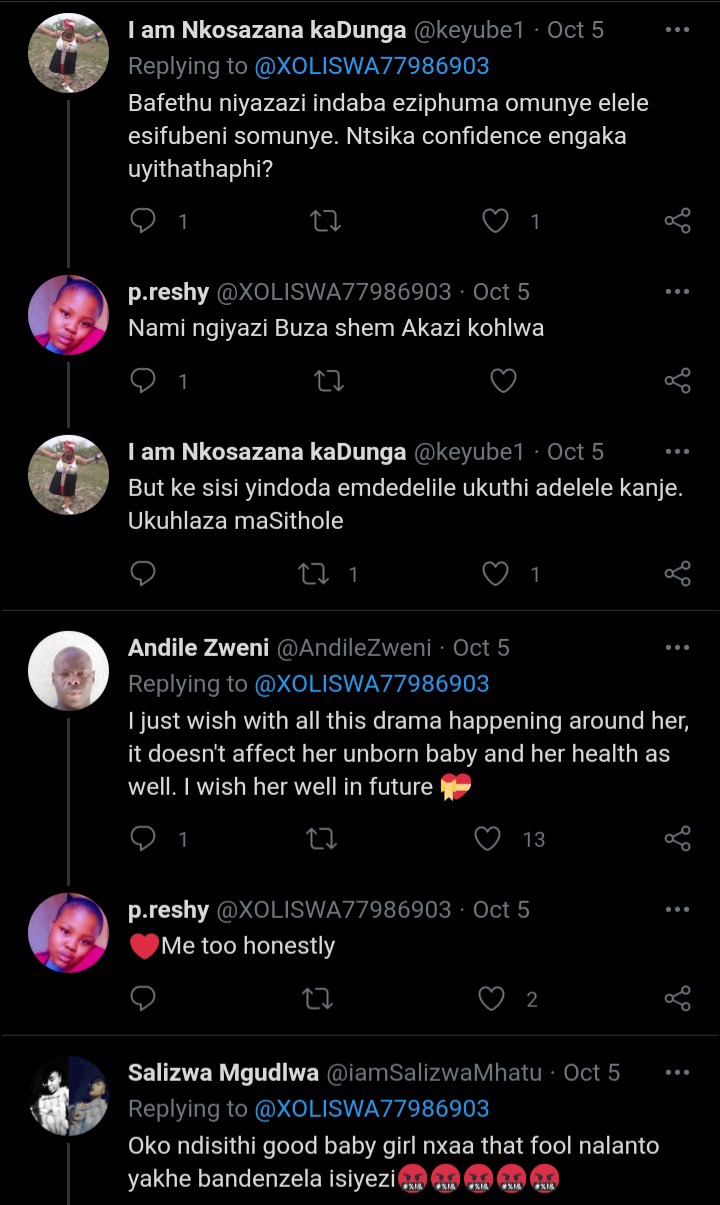 One thing to keep in mind, though, is that, there is a child on the way, she will definitely need a helping hand and you might know how a birth of a child just has a way of calming any situation, especially for the parents.

That alone is enough to get them thinking that they can give it another try, for the sake of the baby, but this unlikely and there are a lot of reasons why that is the case. 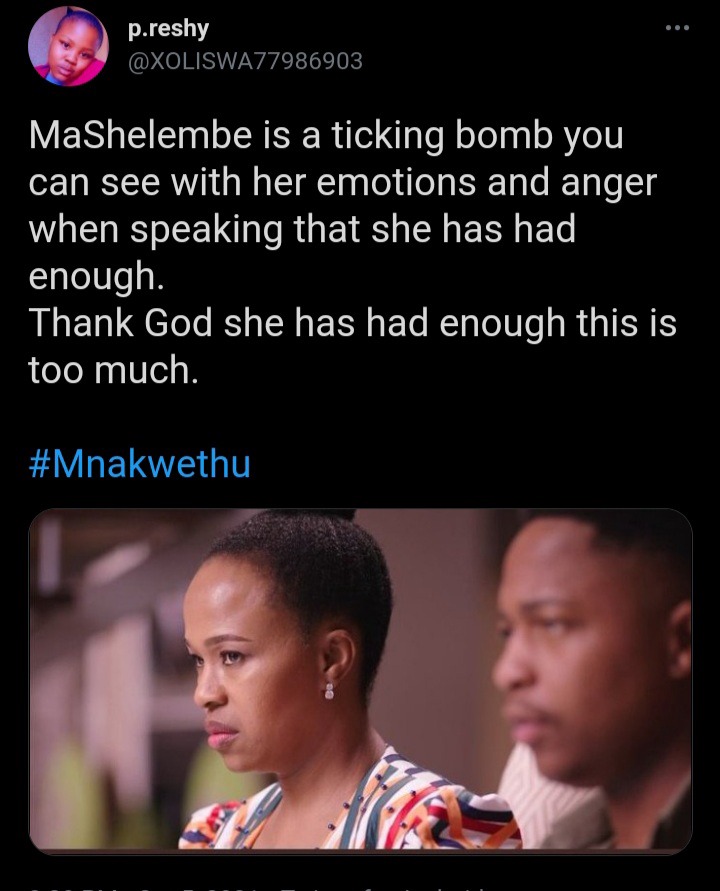 MaSithole is definitely one of the major reasons why MaShelembe might never go back to that marriage, it does seem like the two women will never reach an understanding. And it makes no sense to try and make it work when there are clear signs that nothing will ever work.

Hopefully, MaShelembe is financially stable, she also wants to go back to school and if she does, then, she will eventually have a life that she wanted. 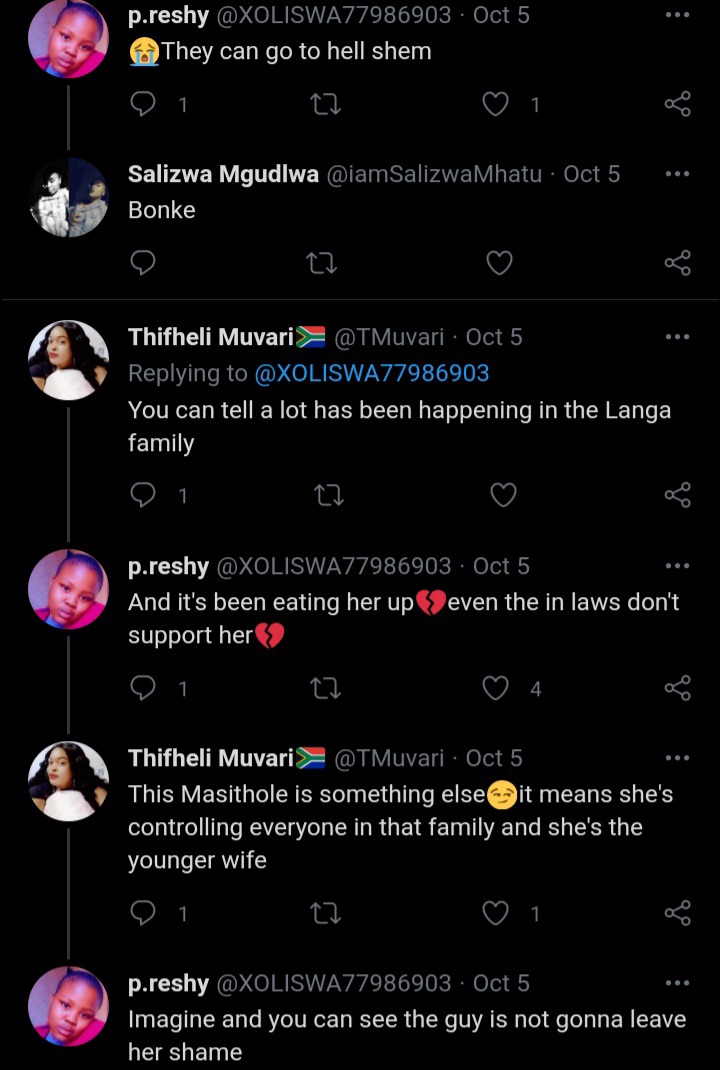 And who knows, she might find love again, there are a lot of good men out there, MaShelembe needs to be loved and appreciated.

A decision to leave Langa did seem like a decision that MaShelembe did not think about thoroughly, people get angry all the time and say things that they do not really mean, but in MaShelembe's case, it seemed like she meant every single word she said. 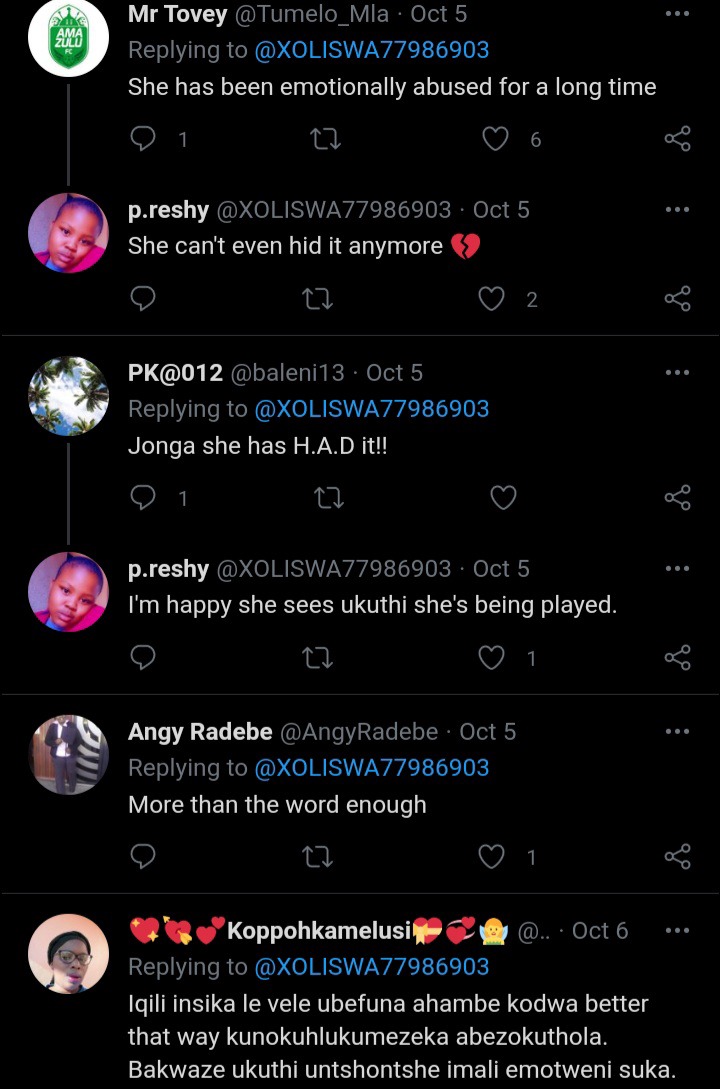 This is something that she might have been thinking about since MaSithole became a part of their family, things were never going to be the same and Langa most likely knew this, even before he decided to pay lobola for MaSithole.