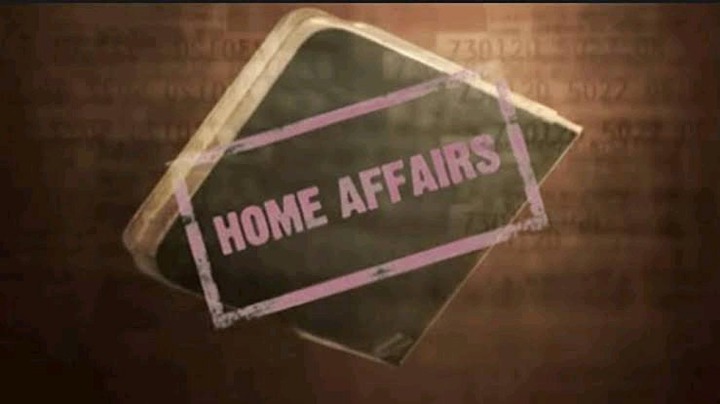 Whether they are related by family or friendship or simply by having a mutual friend, the ladies featured in the episode come from all walks of life in the new South Africa.

It's clear that these women have all been through a great deal of pain, from the story of Katlego, who grew up believing that her mother's sister, Nonhlanhla (Nomsa Xaba), was her mother, to the story of Vuyo Ngxaki (Brenda Ngxoli), who went from living in a two-room shack to being a world champion in discus.

The narrative of Vuyokazi Ngxaki, a young woman working at Tat' Ngcobo's spaza to help support her alcoholic mother Miriam and her younger sister Bulie, who is completing her matric, is my favorite of all of them. Vuyo develops a passion for discus and eventually receives a scholarship from Thandeka's "Young Blood" program to study sports science and compete professionally in discus at WITS University.

When Cherice decides to leave her violent boyfriend and return to her hometown to reconcile with her father and start a family, that would be my second favorite moment.

At sixteen, these actresses look very different from how they did back then. 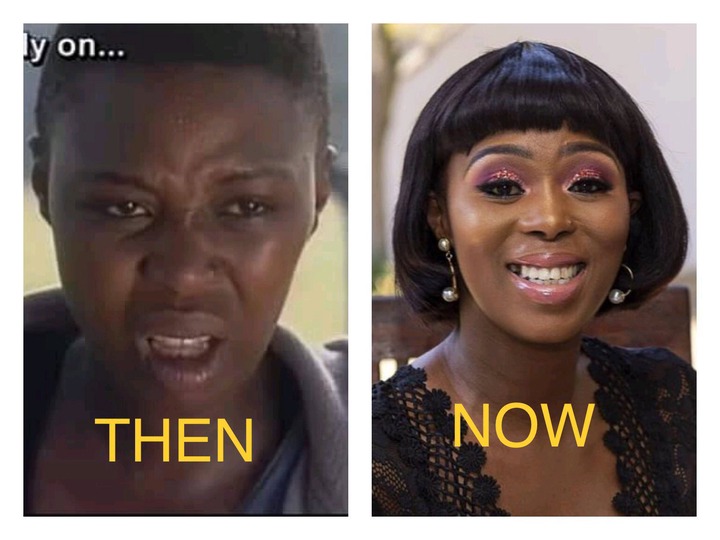 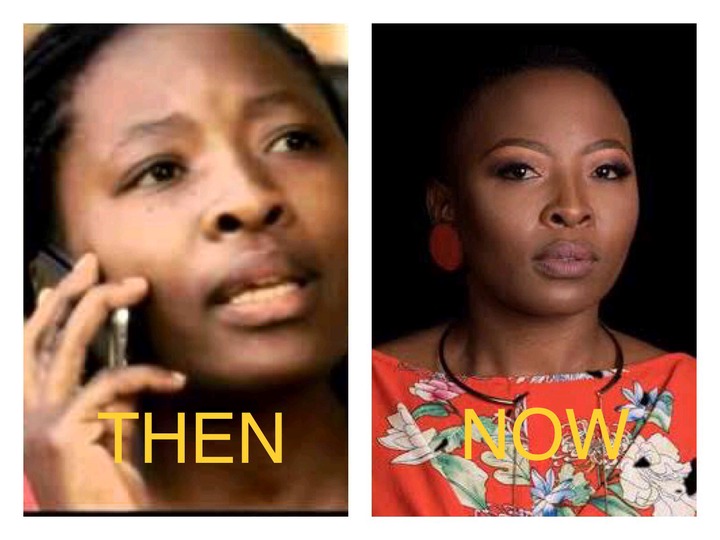 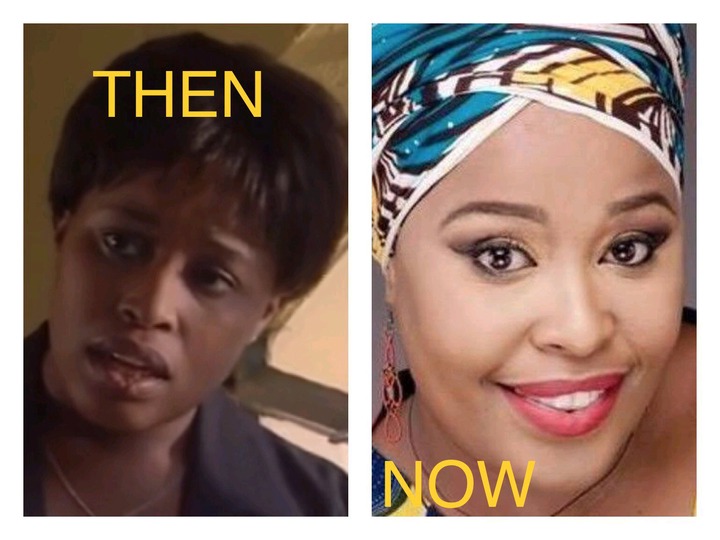 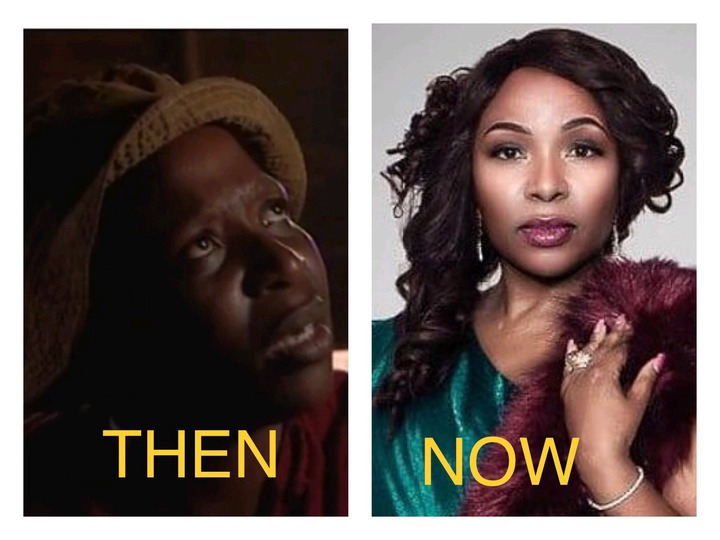 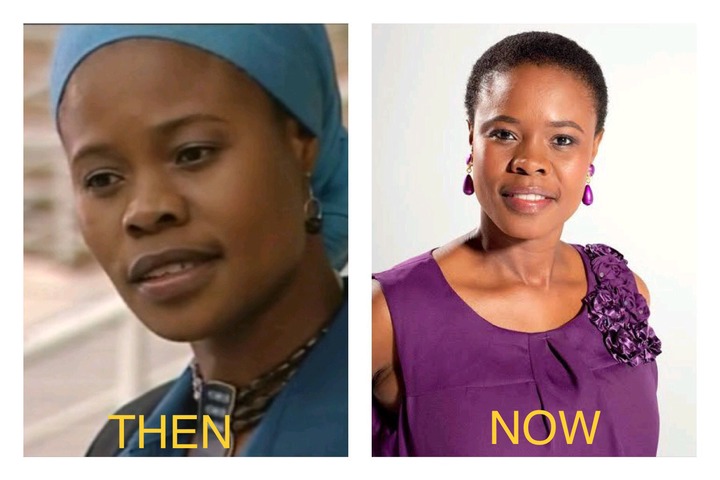 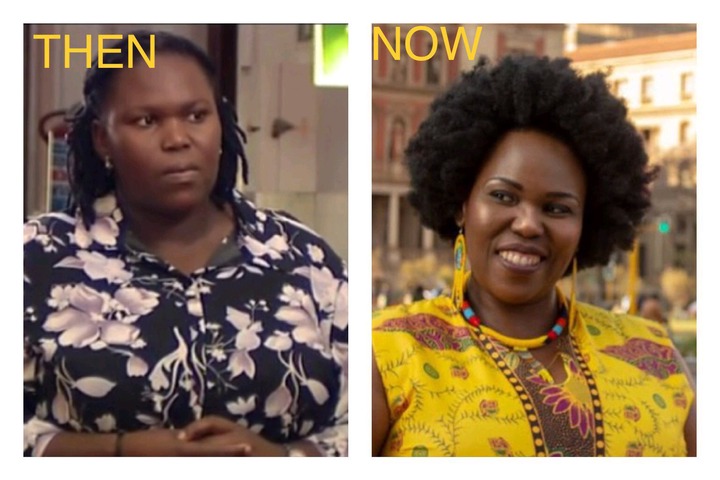 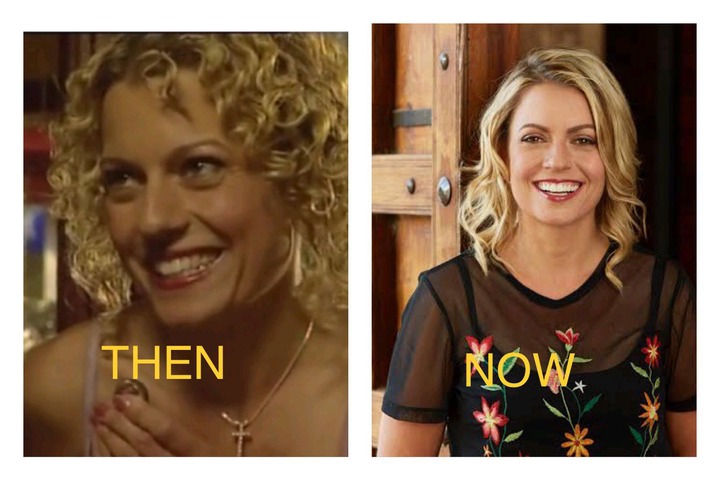 Mphowabadimo, Thuli P and other best dressed celebrities at the Durban July