Meet Top Mzansi Female Celebrities Who Are Divorced And Hot

Marriage isn’t always easy, and when you add fame and fortune into the mix, things can get even more complicated. When two famous people get married, they face extra pressures and burdens the rest of us can’t fathom. In fact, it’s possible that this is why so many celebrity marriages fail miserably. Below are the top South African female celebs who are divorced. 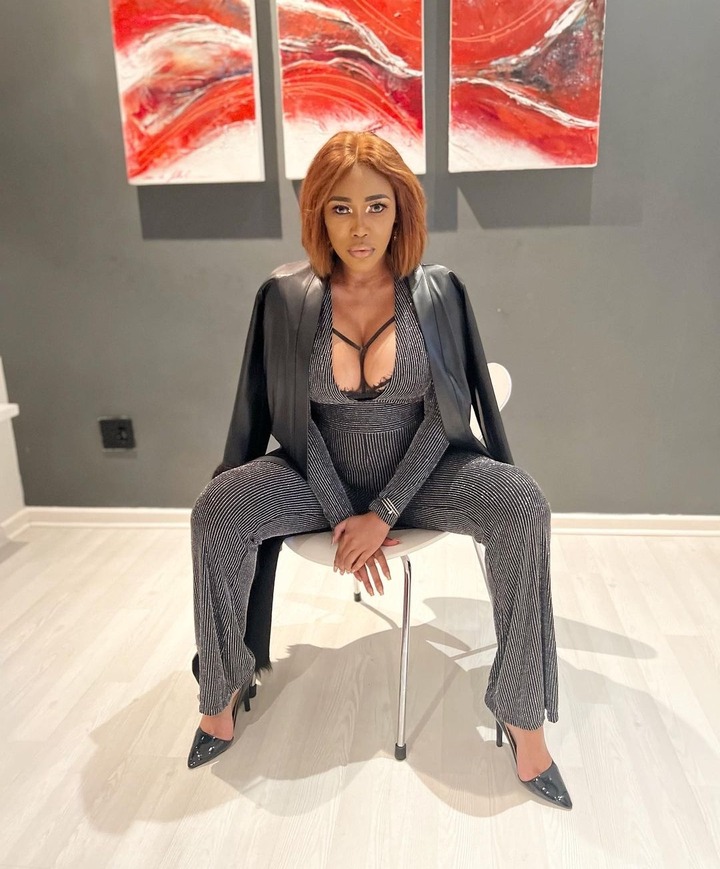 After Sonia's separation from Leslie, many people were curious as to what had gone wrong in their marriage.

The actress revealed that she had overcome her demons during an interview with Phat Joe on Mzansi Magic's Cheeky Palate.

You and I did not speak for years, and while I feel at ease discussing this now, there was a time when I could not have said these words. My children are old enough to understand, interpret, evaluate, and make their own choices, so what I am saying now won't come as a surprise to them," she said. 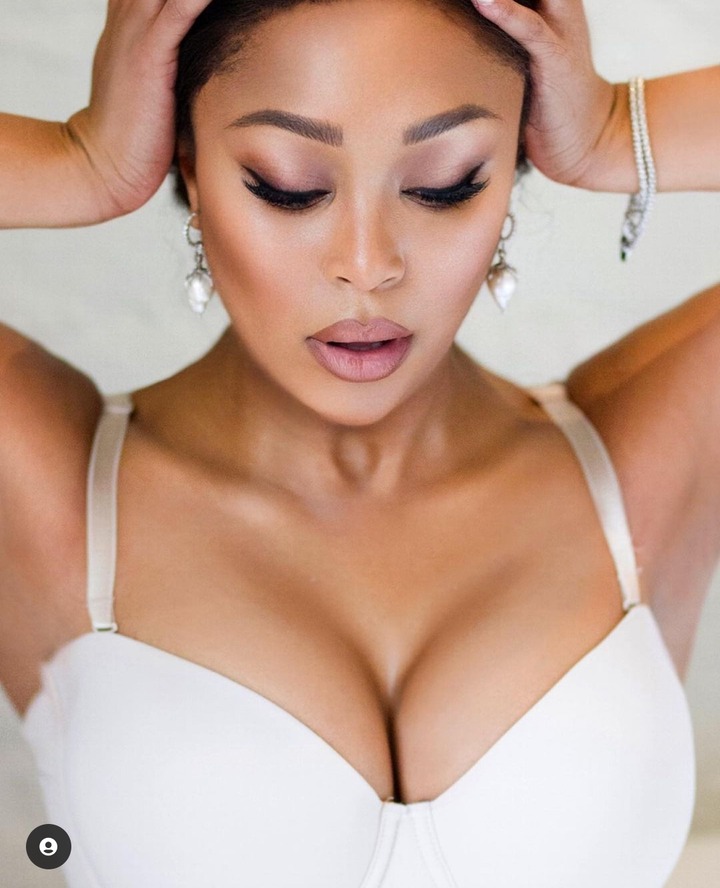 South African TV host and actress Minnie Dlamini filed for divorce on February 15 due to "changes in motion," but it appears there is more to the tale. Back in May, the Homeground host was at the top of Twitter's trending list due to infidelity claims circulating on the app where she and Homeground co-host Quinton met.

They state that the death of Minnie's pilot brother was the final straw in their relationship. When her spouse found out about her affair, she supposedly stopped communicating with him. Unable to bear it all, he’d filed for divorce.

Interestingly, while Quinton wants a divorce to go on with his life, sources indicate that Minnie is not ready – has refused – to sign the divorce papers, leaving Quinton imprisoned in some sense. 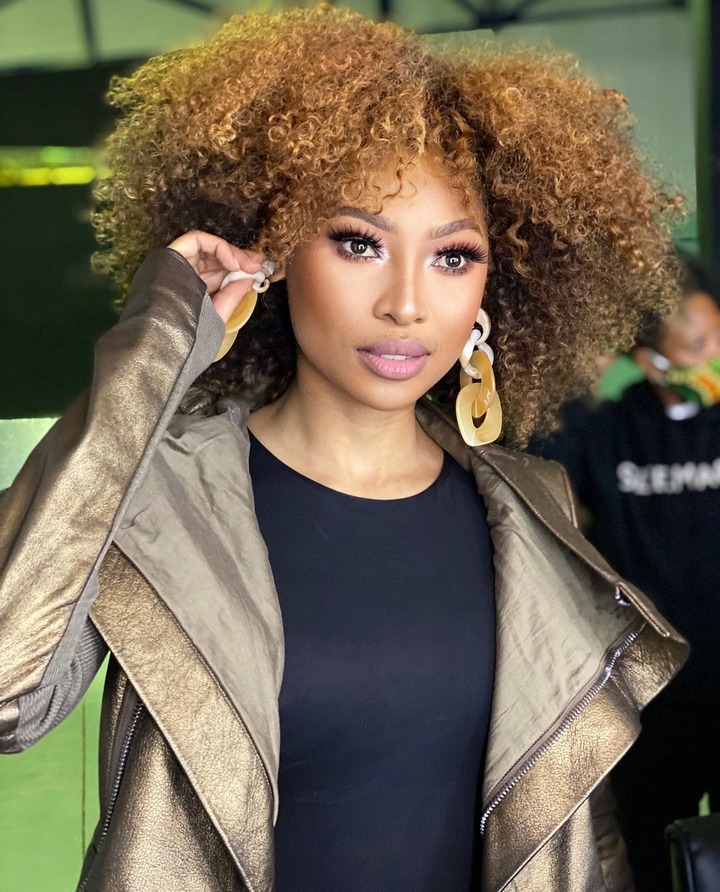 Black Coffee and Enhle split in 2019 because of adultery charges as Black Coffee fathered two children outside the marriage.

The marriage has been in and out of court with Mbali accusing Black Coffee of neglecting his children. Since announcing her split with DJ, Enhle has put on some noticeable weight and generally looked healthier. 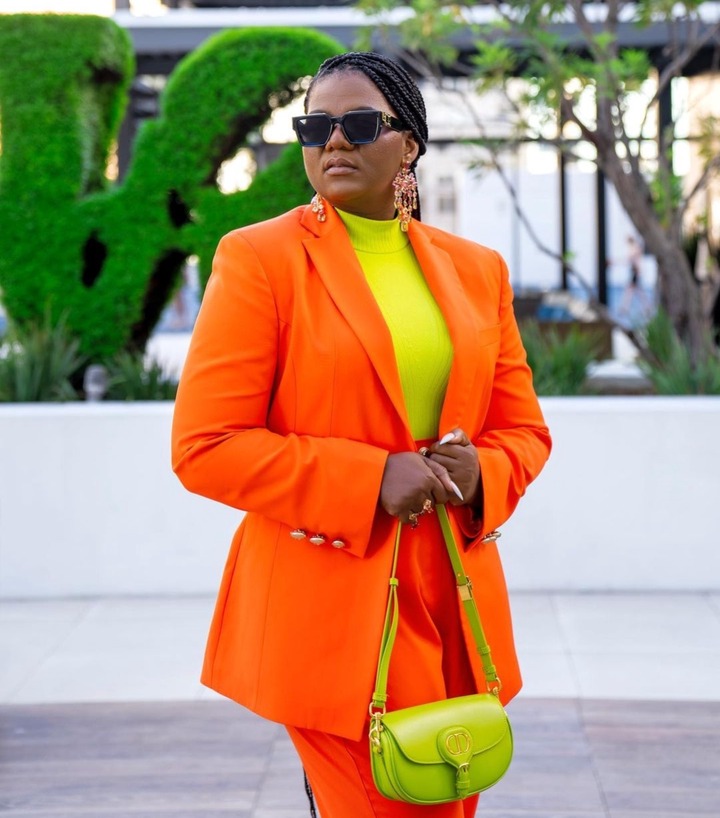 The news of Sbu Mpisane and Shauwn Mkhize’s divorce became public knowledge back in 2018. However, in the first episode of Kwa Mam'Mkhize, Shauwn revealed that her ex-love husband's obsession with himself was the root cause of their separation. In addition, Shauwn said that she was on the mend and trying to rediscover who she was. She seems to have achieved her goals, as she has changed into a more confident and accomplished individual without losing her sense of humor.

"I am a tertiary student." A young lady left people impressed after showing off this bedroom.