By Thabo_TheCreator (self media writer) | 7 days ago

It is not the first time the famous couple Romeo and former miss South Africa Basetsana are embroiled in a court case battle. It seems like Romeo Khumalo and Ntshingila's relationship have heat the breaks. The is a legal war brewing over a lucrative Vodacom deal. Ntshingila and his associate Creative Council founder Ran Neu-ner are gunning for Khumalo and his wife Basetsana and ex shark tank presented Gil Oved for sidelining them from multi-million random Vodacom contract. 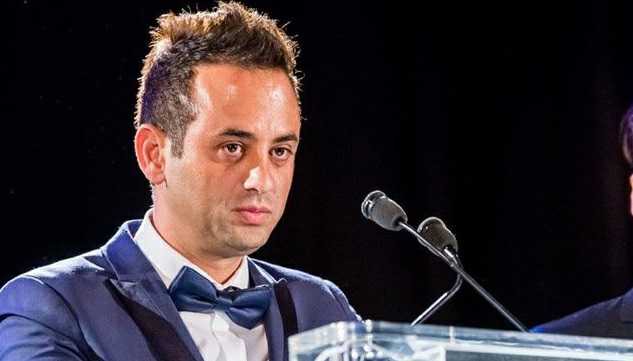 Neu-ner and Ntshingila are pleading with the Johannesburg court. They want the court intervene in the matter. The purpose of the of the deal was to supply airtime advance to Vodacom prepaid customer.

According to a source Ntshingila and Romeo met in 1998 they become good friends. They used to support each other whenever one had an event. 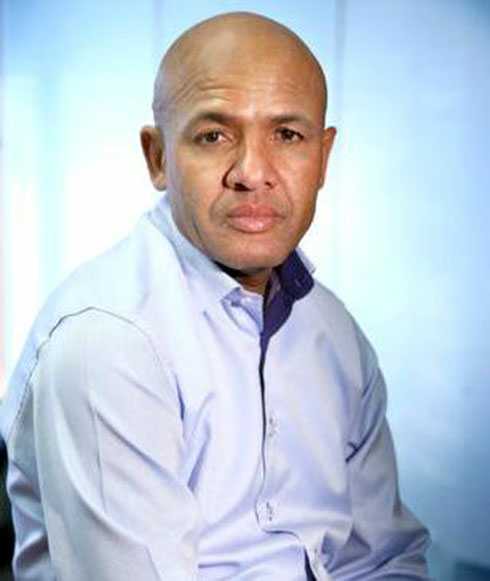 At one point Ntshingila was a godfather to Khumalo's son. They have been friends for about 20 years now. However their friendship is about to be tested read the papers.

The four individuals had established consortium RGRH. They wanted to buy shares in different institutions in order to provide airtime to Vodacom customers. 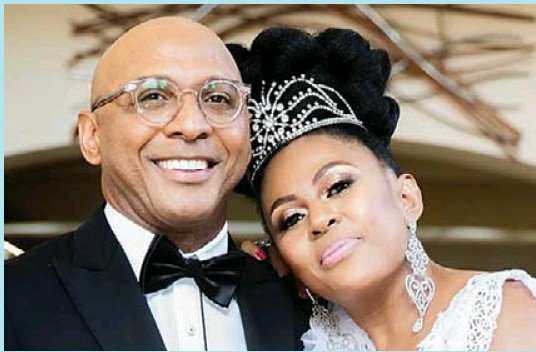 Ntshingila and his partner claimed that the deal manage to fell though. However Khumalo and Oved placed the shares into Basetsana's company Basetsana Woman Investment Holdings (BWIH) in the pretext of getting Black economic empowerment woman status for channel Vas's South african subsidiary Nairtime which won the contract. They in return walked away empty handed. 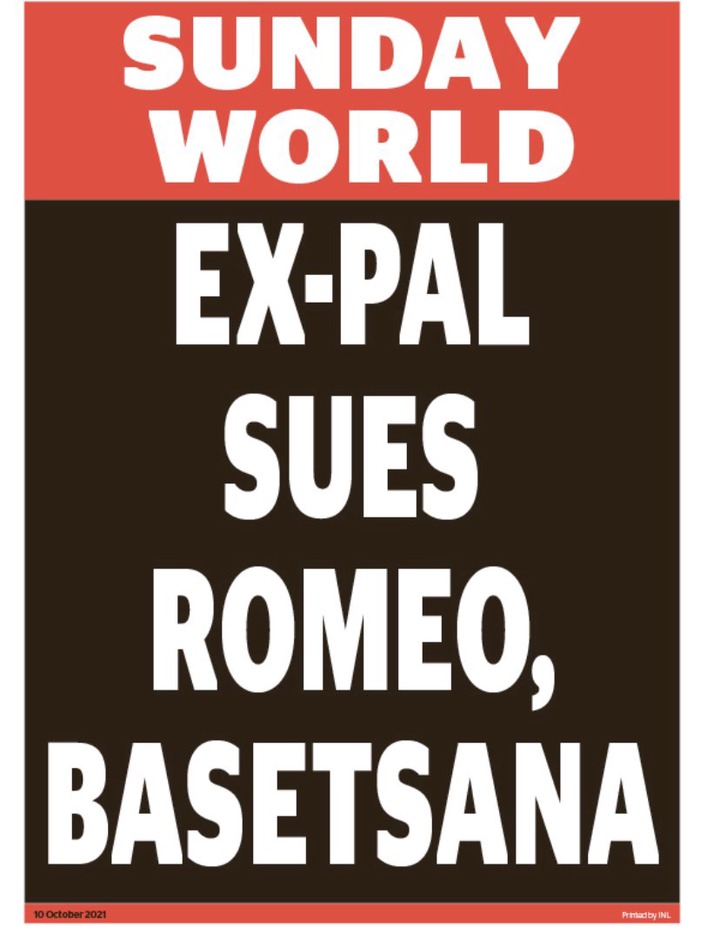 Ntshingila and his partner are pleading with the court to freeze the shares in above mentioned company or Basetsana's (BWIH).

Romeo has denied the allegations leveled against him saying Ntshingila was not entitled to any of the shares in the company because he was not even a share holder.

He also denied the allegations which say he placed the shares into Basetsana's company.

After Performing This Ritual, This Is What Happened To These People

Stop Giving People Your Money, Look What They Are Doing With It.