Thembinkosi Lorch Buys Natasha A Birthday Gift, This Is Beautiful

By DailyUpdatesSA (self media writer) | 21 days ago 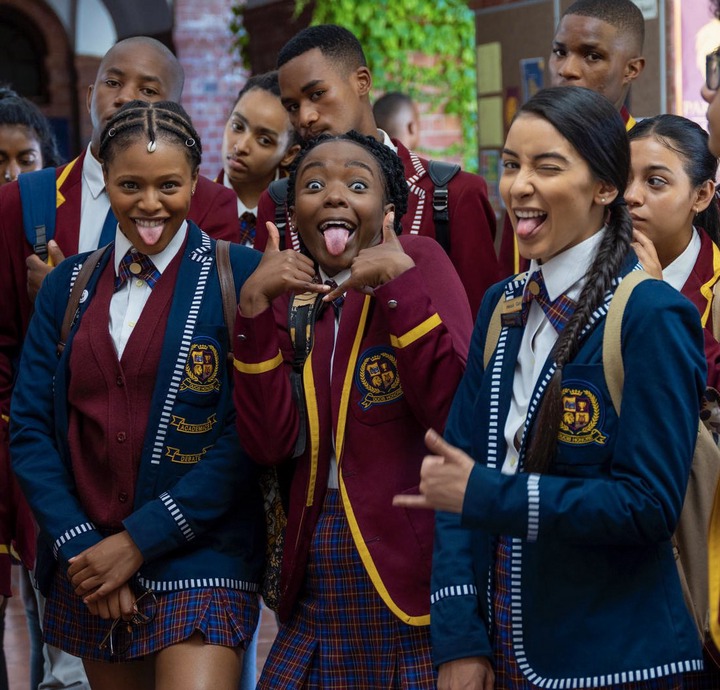 Thembinkosi Lorch is officially and publicly in love with blood and water actress, Natasha Thahane.

There have been major doubts coming from their fans if these two are actually dating but it seems like they are indeed in love.

Natasha Thahane was celebrating her 26th birthday this Friday and it seems like she might have celebrated her birthday in style this year.

Many people were waiting for what Thembinkosi Lorch will buy for his girlfriend and it seems like the Orlando Pirates star player might have done the unexpected.

Thembinkosi Lorch dropped a snippet of a video whereby he was handing out a birthday gift to his lover, see below: 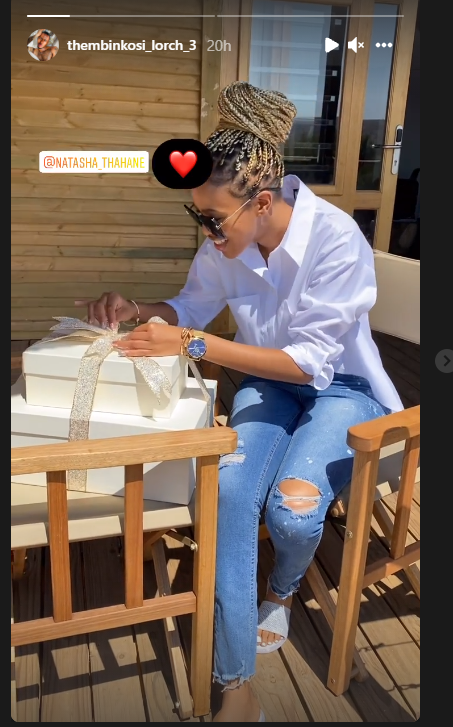 This confirms that the two are still dating since there were doubts coming from fans.

The doubts came after the two decided to delete photos whereby they were together and thereafter unfollowed each other on social media.

The couple received a lot of pressure from social media after they confirmed that they are indeed dating and unfollowing each other could have been a trick of protecting their peace.

Twitter to be precise has been one social media platform that has been a problem to many celebrities as there is too much pressure applied by the users.

Besides receiving a gift from Thembinkosi Lorch, Natasha Thahane might have celebrated her birthday in a very inspiring way.

The actress announced on her social media accounts that she will like to assist a number of people who are 25 years old and would like to do their learners license. 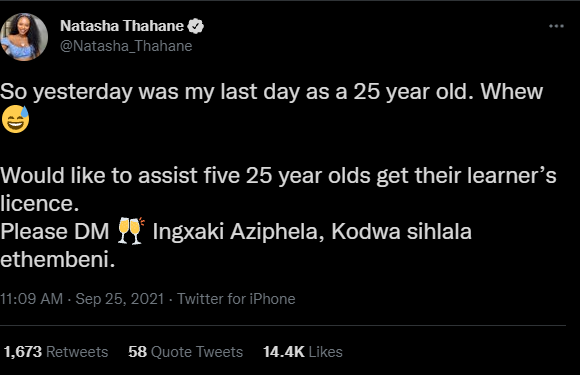 Natasha has since been receiving positive feedback from fans after dropping such an inspiring announcement.

Thembinkosi Lorch on the other hand is yet to return to Orlando Pirates as he is still recovering from an injury.