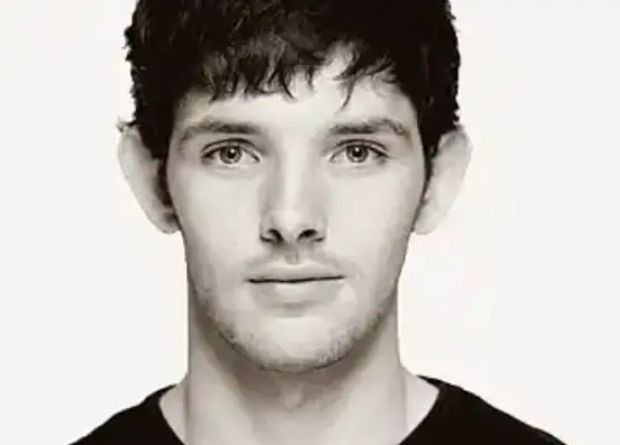 Few people are still anticipating season six of the classic series "Merlin," in which Colin Morgan portrayed the part of "Merlin"—the series' most important character.

This article, on the other hand, will introduce us to other programs in which he (Colin Morgan) has appeared. 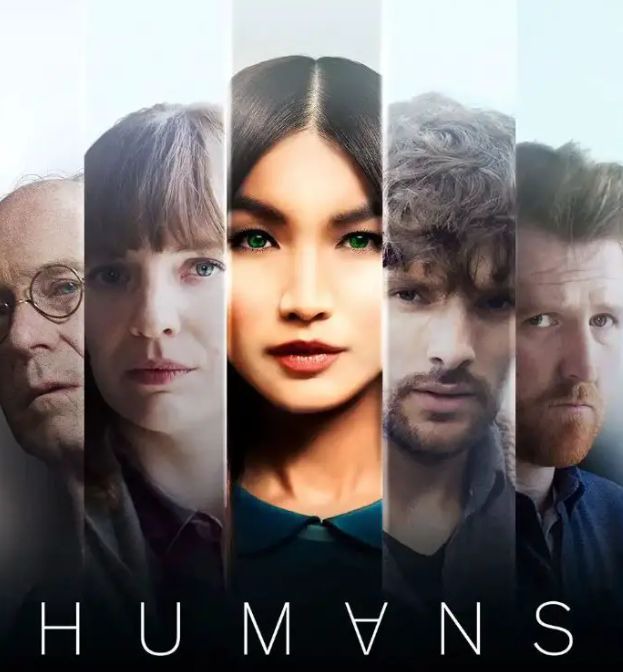 Humans is set in a parallel universe where a Synth, a highly evolved robotic servant that looks frighteningly similar to its human counterpart, is the latest must-have item for any busy family. One troubled suburban family purchases a refurbished synth in the hopes of changing their lives, only to learn that sharing life with a machine has far-reaching and unsettling implications. Colin Morgan also had a prominent role in this series, which earned him prizes when it concluded.

#THE DEAD AND THE LIVING 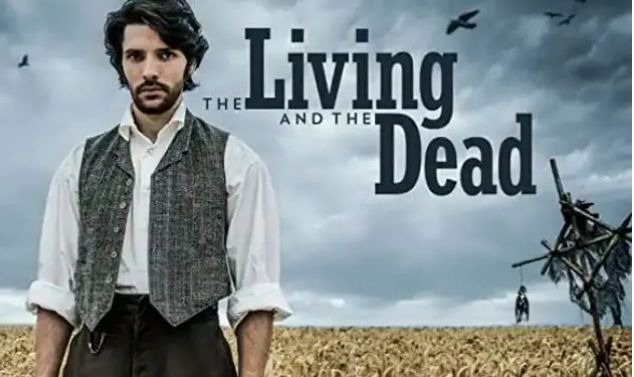 When a young couple inherits a farm, they are determined to make it a success. However, strange supernatural forces soon intervene, endangering their marriage and lives. The farm is inherited by a clever young couple who are determined to establish a new life together. Colin Morgan, like Merlin, was the primary character in this series. 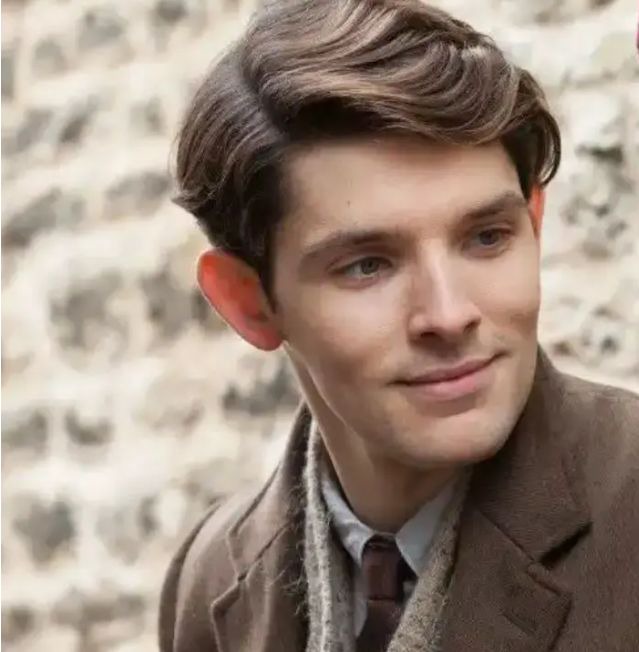 The lives of two hunters are examined in this psychological thriller. The first is a serial killer who pursues his victims in and around Belfast, and the second is a gifted Detective Superintendent from the Metropolitan Police Service who is sent in to apprehend him. DS Tom Anderson was played by Colin Morgan in this episode. However, he didn't appear until the second season of the show. 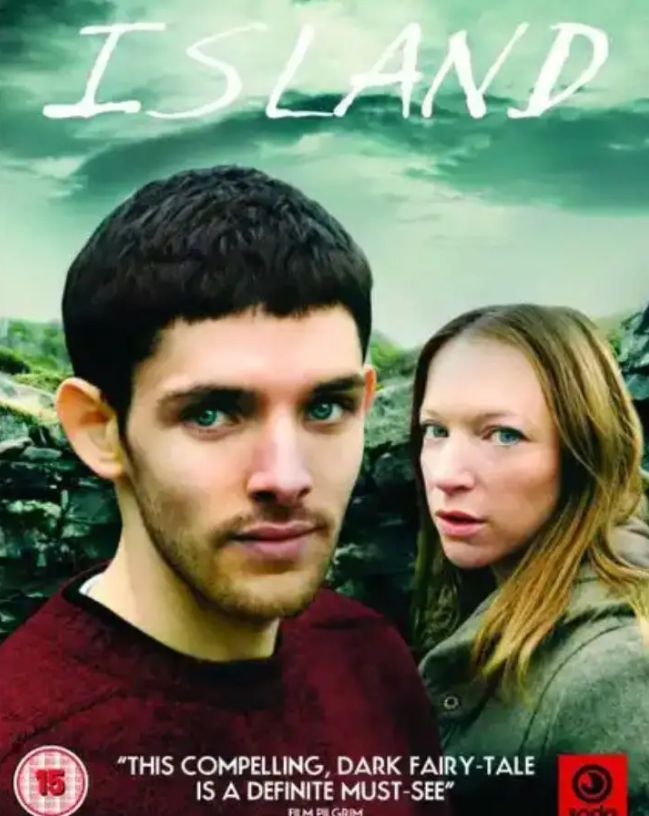 Nikki Black, an insane twenty-nine-year-old woman who was abandoned at infancy, is on a vindictive journey to find and kill her birth mother. She finds a room for rent ad from Phyllis Lovage, her mother, shortly after arriving on the secluded island of Tigh Na Benne. She swiftly discovers that she has a brother, Calum MacLeod (Colin Morgan), a lonely, awkward, and violent young man, when she arrives to rent the room. Her mother, who is battling illness and is protective of her son, puts him on a short leash and tries to keep the two apart. Soon after, Nikki and Calum form an unstable relationship that ends in tragedy. 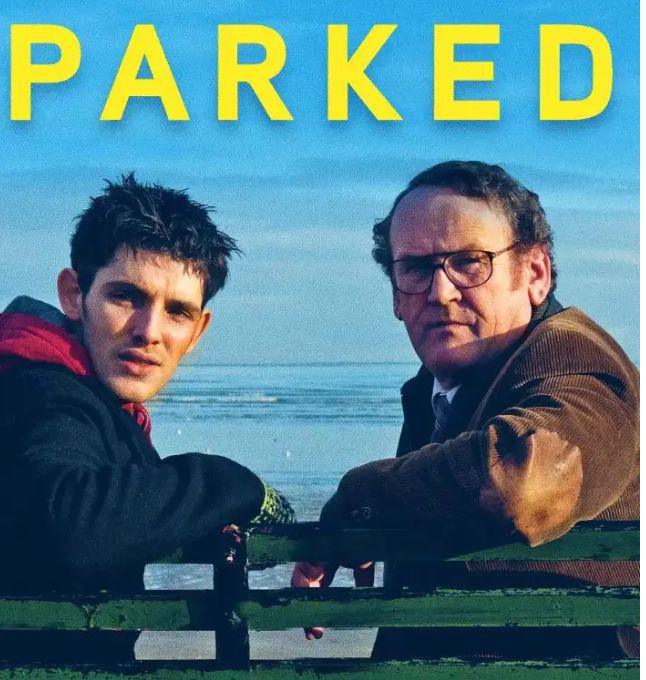 Fred Daly returns to Ireland with nothing but his automobile as a home. Then Cathal (Colin Morgan), a dope-smoking 21-year-old, pulls up next him and brightens up his lonely world. Fred meets gorgeous piano teacher Jules after being encouraged by Cathal. These three strangers are on a path that will change their lives forever as they get closer. 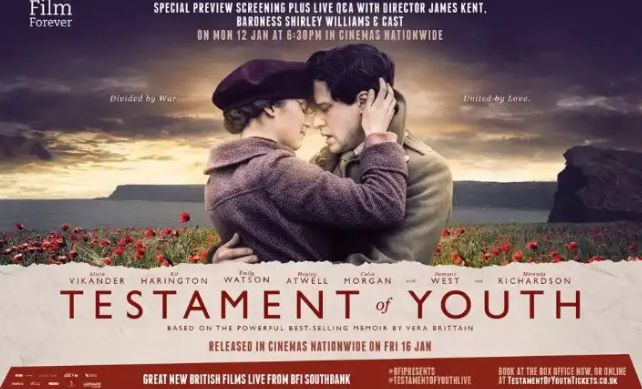 Vera Brittain, a young Englishwoman, postpones her studies at Oxford University to work as a Voluntary Aid Detachment medic in London and abroad during World War I. She returns to Oxford after the war to study history and later becomes a writer, feminist, and pacifist. It's a tale of teenage love, war's futility, and how to make sense of the darkest of times.

Victor Richardson was played by Colin Morgan. Despite the fact that he was not the primary character, he played an important part.

Is this article useful to you? Please leave a remark and spread the word!

Content created and supplied by: Blaqky10 (via Opera News )

How To Be a Classy and Sexy Woman

If a woman is paying for a date she must give the man her money beforehand.