The Kardashians: Where are they now after the reality show ended

By SenamileMhlongo (self media writer) | 23 days ago 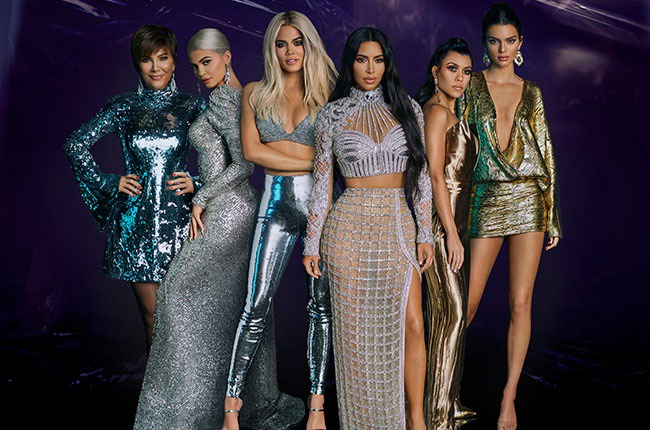 The Kardashian-Jenner clan is obviously the biggest successful extended family not forgetting that they are the most popular family of all times. Robert Kardashian is Kris Jenner's late husband and the father of Kourtney, Kimberly (Kim), Khloe and Robert junior Kardashian. 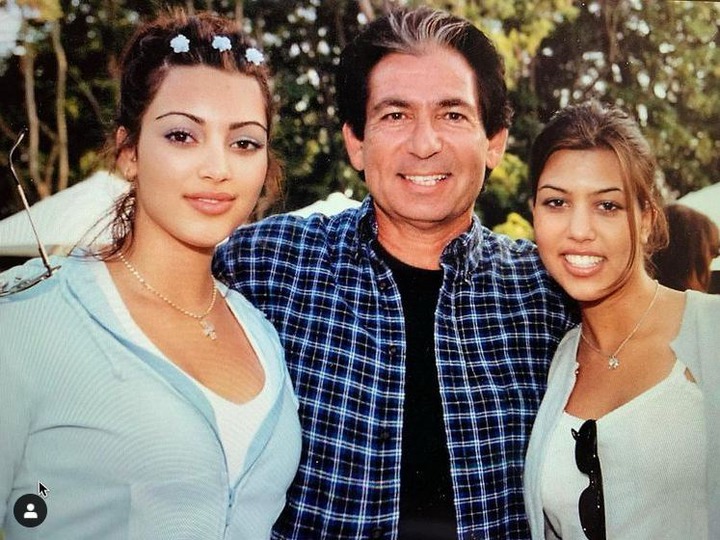 Robert Kardashian was married to Kris Jenner for 13 years,they met when Kris Jenner was 17 years of age. They divorced in March 1991, they remained close friends until Robert died in 2003 from esophageal cancer. 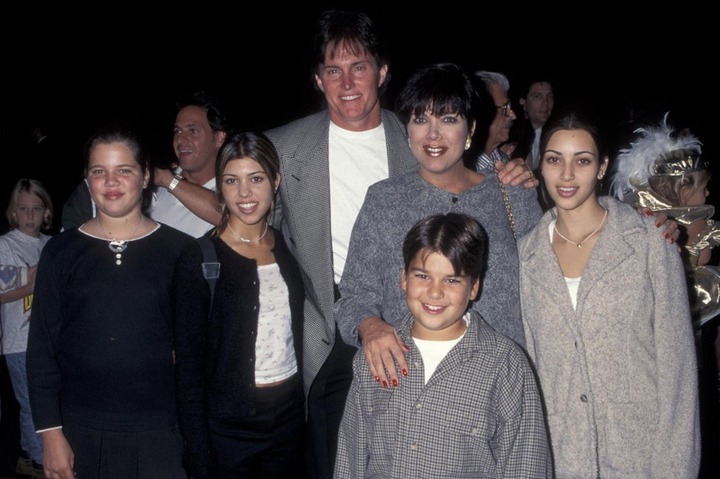 One month after getting divorced to Kardashian she married Olympian Bruce Jenner in April 1991, Kris had two daughters to Bruce Jenner. Kendall and Kylie Jenner.

In 2007 October 14 the first episode of The Keeping Up With The Kardashian was aired on E! Television,

The Kardashians reality show was aired for 20 seasons the last season was premiered on March 2021 having to be one of the longest ever running reality show in the United States. 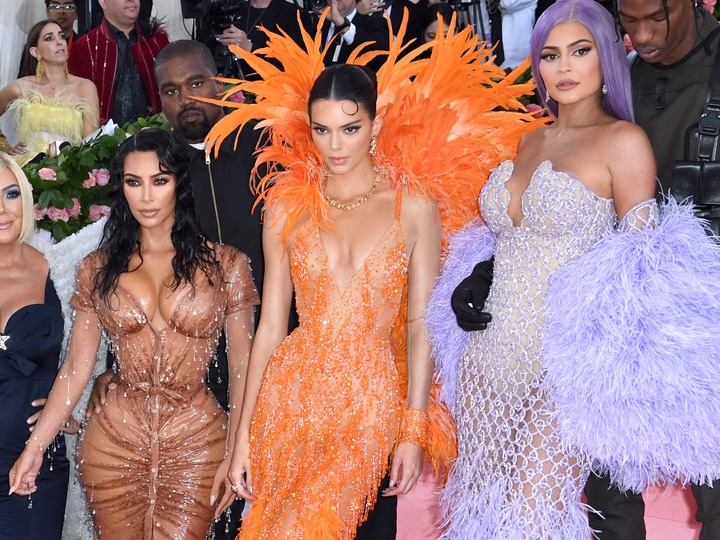 In 2015 they divorced after 23 years of marriage. Bruce Jenner came forward and publicly announced that she was undergoing gender transition and became a transgender woman and took the name Caitlyn Jenner in 2015.

After the last season of the show fans were left hurt because they will no longer be updated about the lives of their favourite and Hollywood superstars. Even though Robert Kardashian wasn't part of the show for the longest time but he is still part of the family.

These are the updates of the Kardashian- Jenner reality television stars. 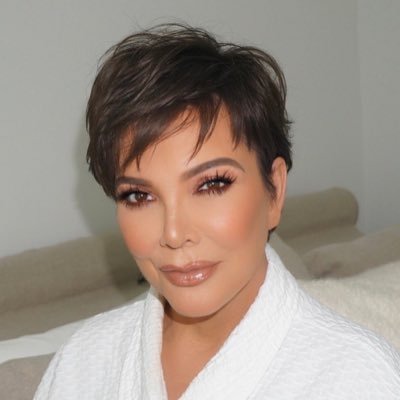 Kriss is breaking into beauty she is following in Kim and Kylie's footsteps and she is creating her own skincare and makeup lines, in 2021 she filed some telling trademarks. They were for Kris Jenner Beauty and Kris Jenner Skin and applied trademark.

Kris Jenner Skincare, Kris confirmed the news in March 2021 about her new brand. Her boyfriend is an A List Manager, Corey Gamble is a talent manager with SB project. 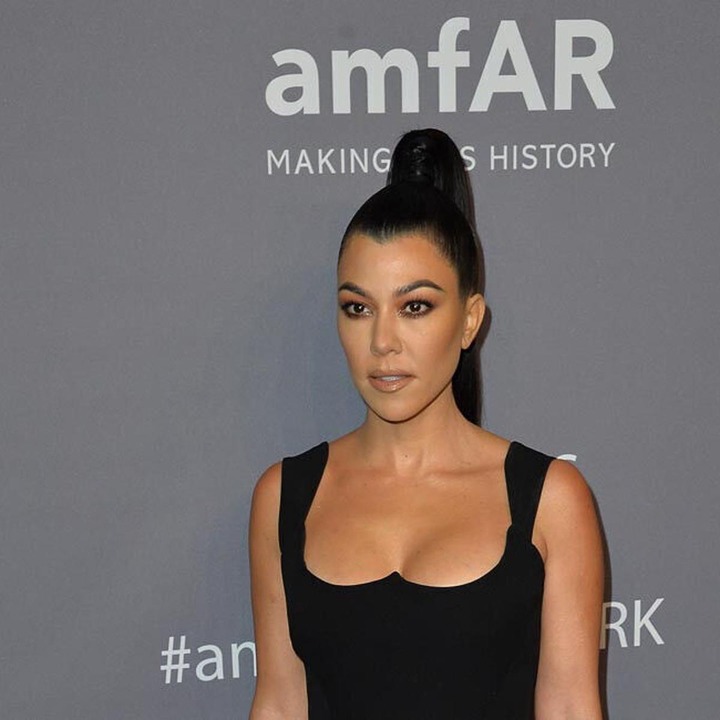 Kourtney has massively changed her life as she said she is more happy and she is her true self, she is dating Travis Barker an American artist. Kourtney has joined her sister's in modeling, she is Kim Kardashian West's model for Skims. 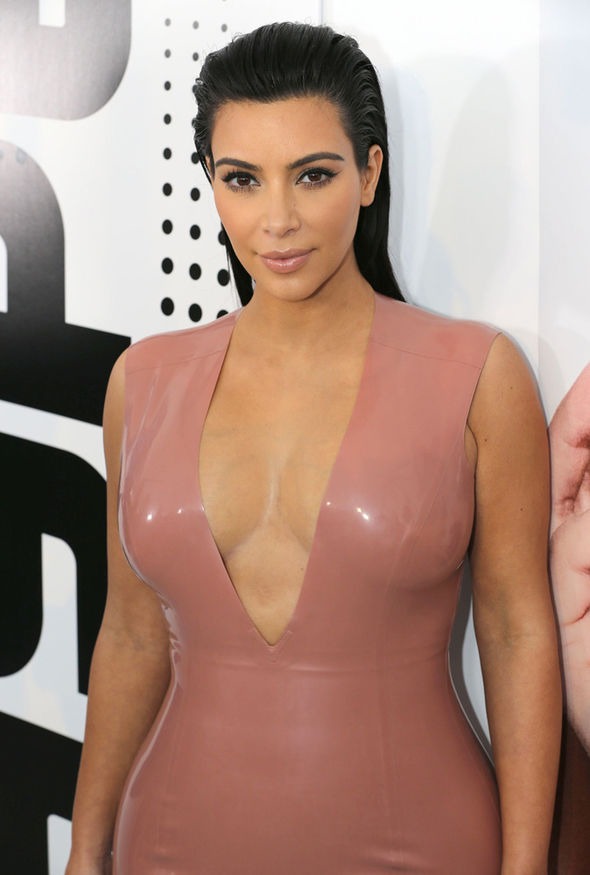 Kim has evolved this year, she started by filing for divorce to Kanye West after they have married for 6 years, beside being divorced her and Kanye are still close friends and Kim is still supporting Kanye's music brand as

She Attended Kanye's Ulbum launch Donda. The divorced couple is much closer after the divorce. 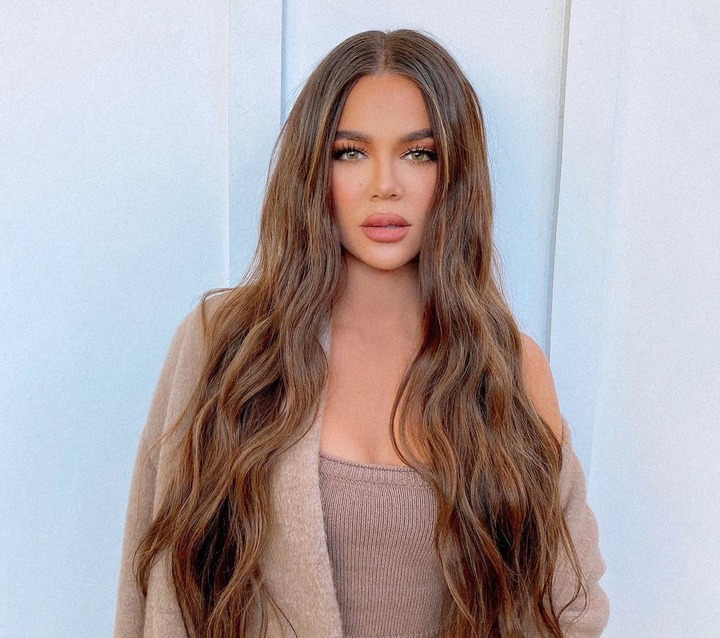 Khloe went back to her baby daddy Tristan Thompson and she has officially embraced her natural curly hair after years of being insecure. Khloe moved from her long time home where True was born and bought a new house with Tristan's help. 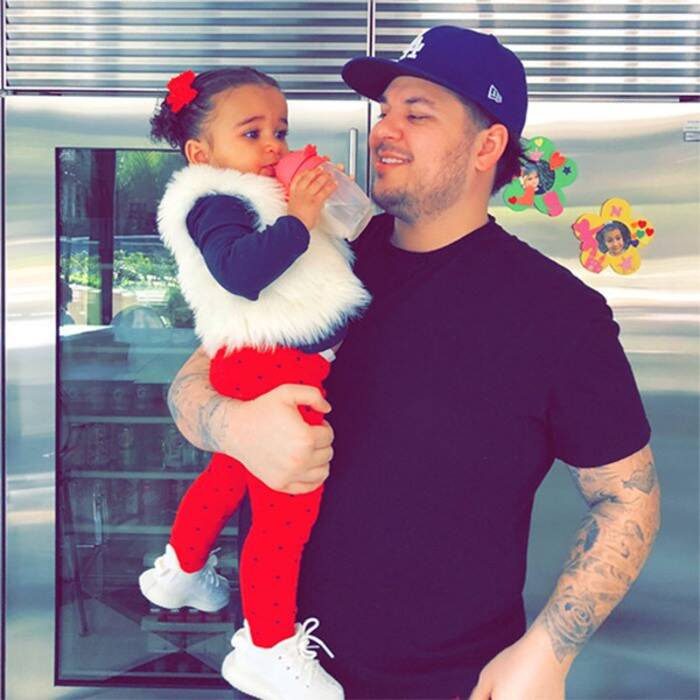 Rob has always shied away from the spotlight, he has always fought his body weight and he has always been depressed but this year he has lived a very healthy lifestyle for him and his daughter true. 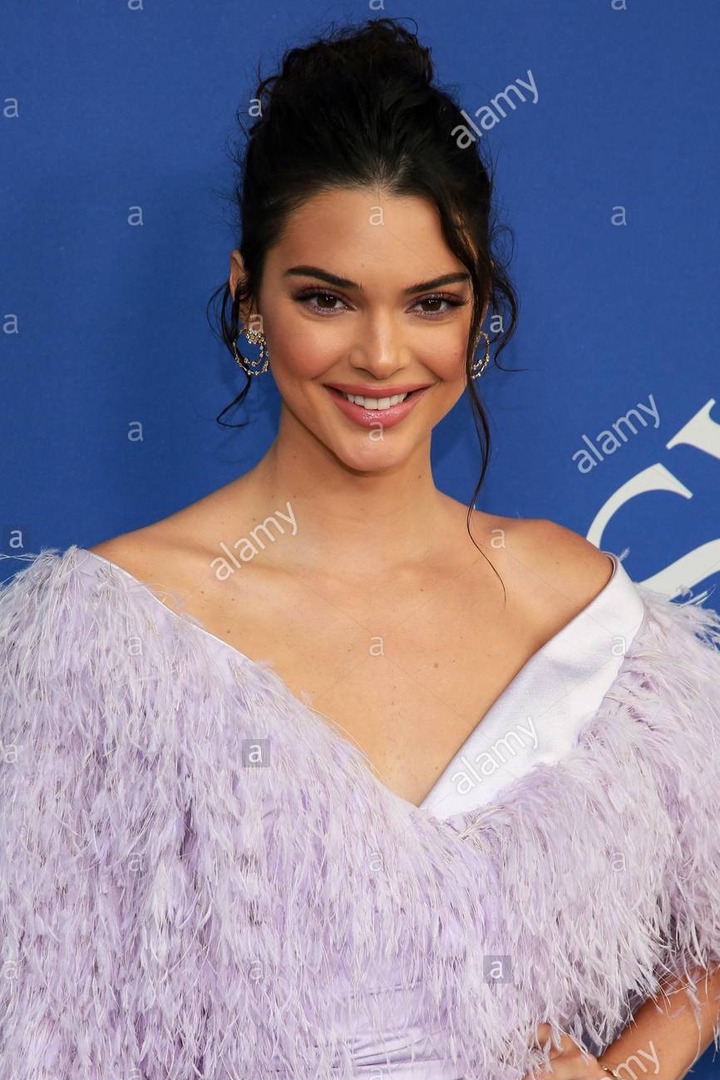 Kendall is in a relationship with Devin Booker, she always shares pictures cuddling with Devin and her dog. She recently showed up at the Met Gala looking like a Goddess embracing her beautiful slim body on a dreamy silver dress with sparkles. 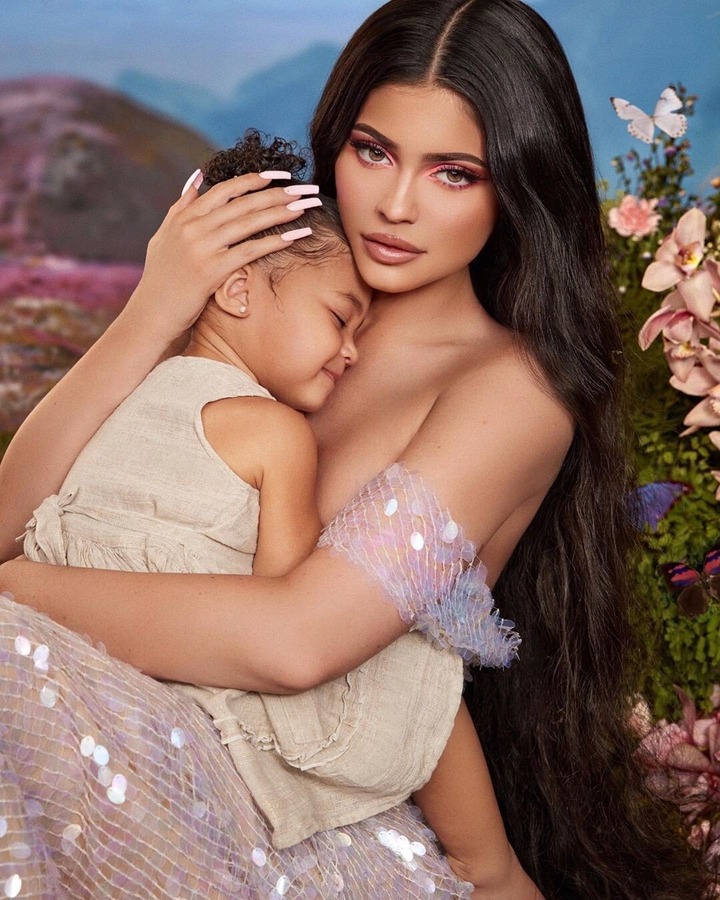 Kylie is back with her baby daddy Travis, they went public again with their relationship when they attended the Persons Awards having Travis calling her wifey. Kylie is pregnant with her second baby with Travis Scott, she confirmed the romours herself on Instagram and posted a video.

After Kylie posted a video confirming her pregnancy, her video became one of the most watched videos on Instagram and she was announced as the world's most followed woman on Instagram.

Check Out These Beautiful Pictures Of Mothers And Their Sons

Twitter does not believe she is chilling with her mother