Top Three Legendary Nigerian Actors Who Thrilled Us in the 1980s and Are Still Active in the Entertainment Industry. Many Nigerian actors who enchanted us in the 1980s and are still going strong in the Nollywood industry may be counted on one hand. Some of these actors are aging gracefully, but they are still involved in the entertainment industry in the country. These three actors will be discussed in detail later on in this text.

Eda Onile Ola, better known by his stage name Lere Paimo, is one of the most senior actors working in the Yoruba film industry. He began his acting career in the 1960s after joining a theatrical group and became well-known in the 1980s, according to Wikipedia. The Actor, who is aging gracefully, has been working in the industry for more than 60 years. 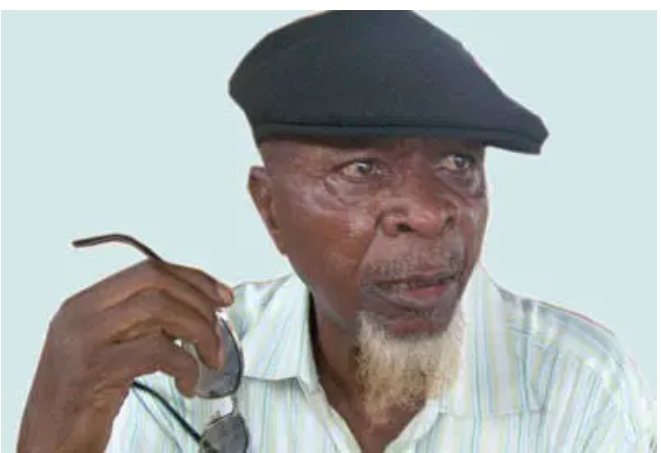 Charles Olumo, better known by his stage name Agbako, is a veteran Nollywood actor who first captured our attention in the 1980s. The actor has been in the industry for many years and has made significant contributions to the development of the Yoruba film industry. According to Legit, he began his acting career approximately 67 years ago and became well-known during the 1980s. The actor is still highly active in the entertainment industry at this time. 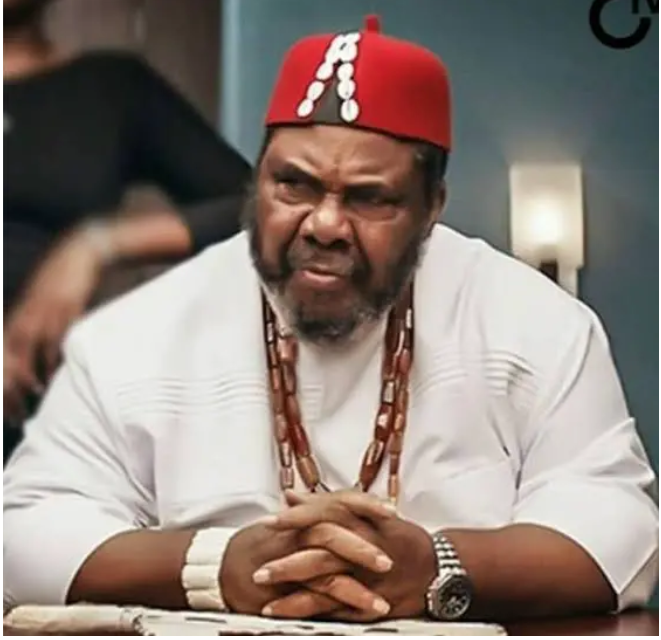 Actor Pete Edochie is one of the actors who entertained us in the 1980s. According to reports, he began his acting career in the 1980s and is still engaged in the industry.

Chief Pete Edochie, MON (born March 7, 1947) is a Nigerian actor. Edochie is considered one of Africa’s most talented actors, being honored with an Industry Merit Award by Africa Magic and Lifetime Achievement by Africa Film Academy Although a seasoned administrator and broadcaster, he came into prominence in the 1980s when he played the lead role of Okonkwo in an NTA adaptation of Chinua Achebe’s all-time best selling novel, Things Fall Apart. Edochie descends from the Igbo people of Nigeria and is a Catholic. In 2003, he was honored as a Member of the Order of the Niger by President Olusegun Obasanjo.

"This is why You're poor & a complete failure", Blessing says as she reacts to Suleman's video.

Checkout breathtaking pictures of Carol Tshabalala that will blow your mind away.