By @TrendingCelebsSA (self media writer) | 4 months ago 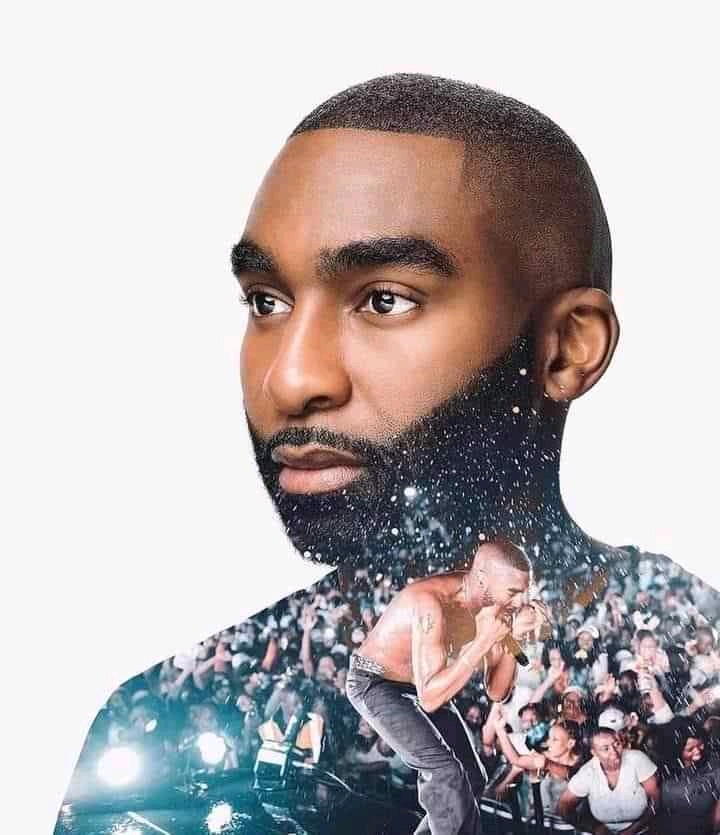 ﻿Yesterday we lost a brother, uncle, father and a legendary musician, the passing of Riky Rick has left many of his fans and close friends devastated, heartbroken and littery shocked with disbelief what has just happened. Family has confirmed his death and they have requested privacy. Big music channels (MTV Base, Trace, Channel O) are already celebrating his unforgettable catalogs of classic songs.

The award winning performer was one of the most talented musical acts that Mzansi has ever seen. He was a true cultural innovator, he motivated and inspired many South African young upcoming artists to never be ashamed of themselves regardless of their background or physical appearance. 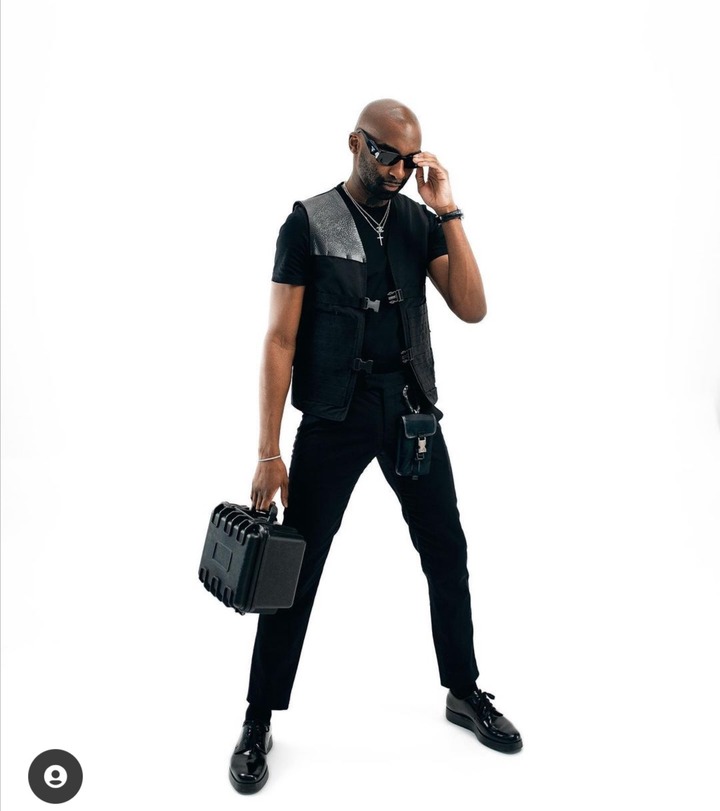 His passing was confirmed in statement issued by to the media. He died peacefully in his home at North of Johannesburg, in the early hours of wednesday morning after he was found by one of his closest friend, his last tweet was shared at approximately 3 am.

The rapper burst into the music industry when he dropped the classic smash hit that became streets anthem 'amantombazane' which means the girls, the song featured one of his crew member 'Okmalumekoolkat'.

Later that year he released a remixed version of the song which had several Mzansi artists. The song was a huge success and plugged South African hip hop into the map. 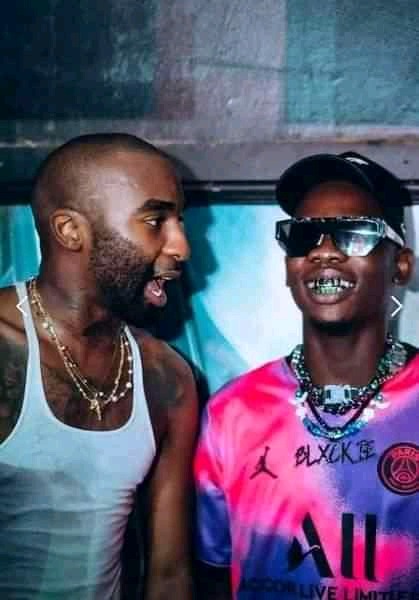 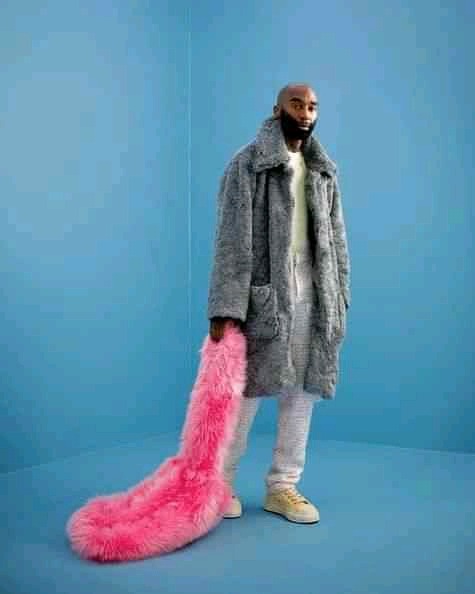 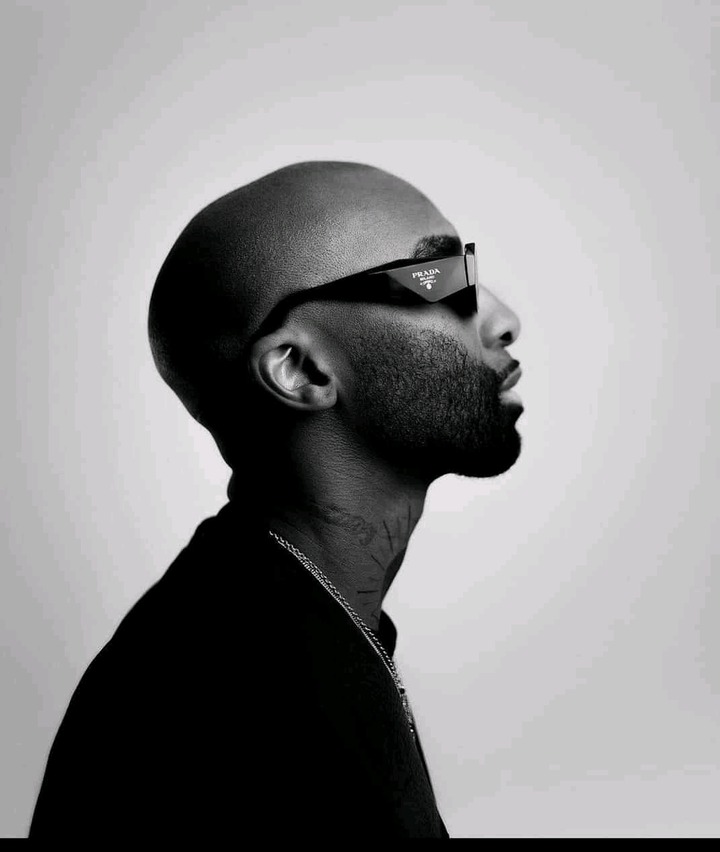 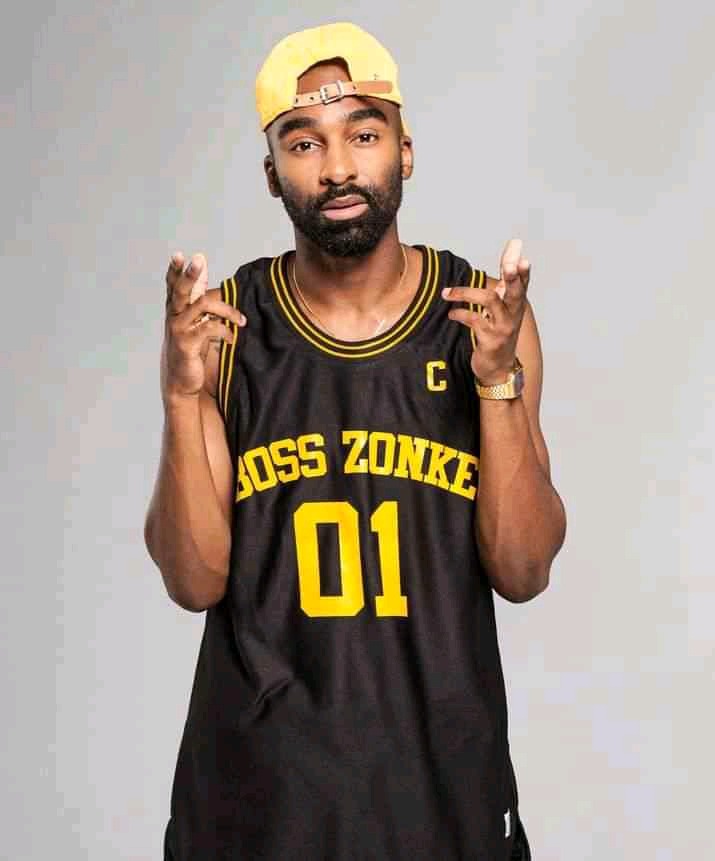 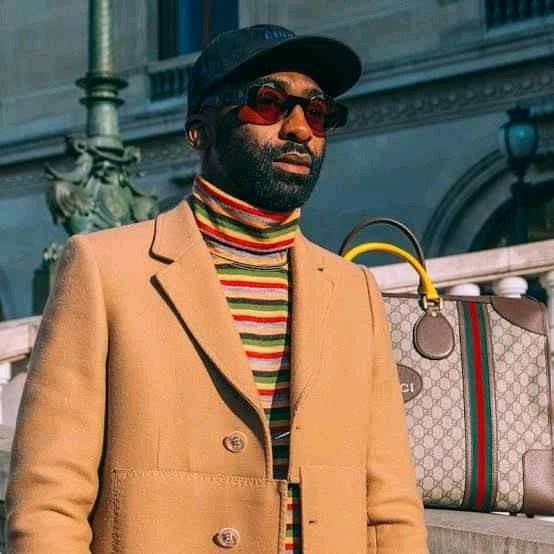 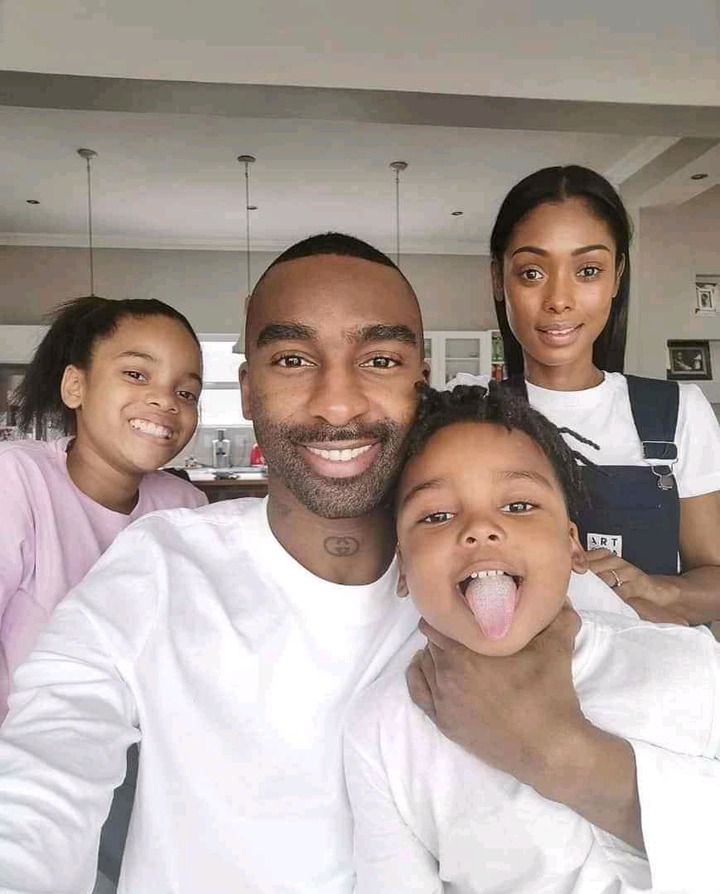 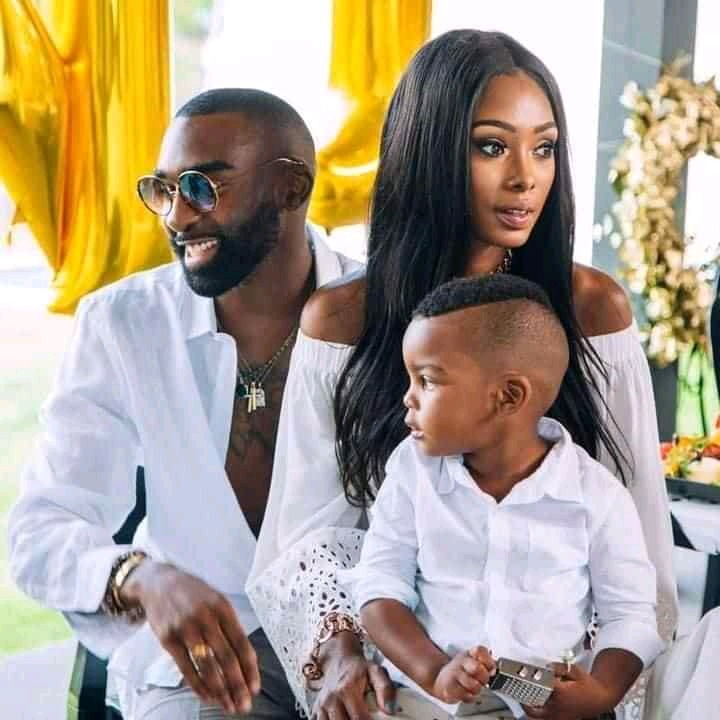 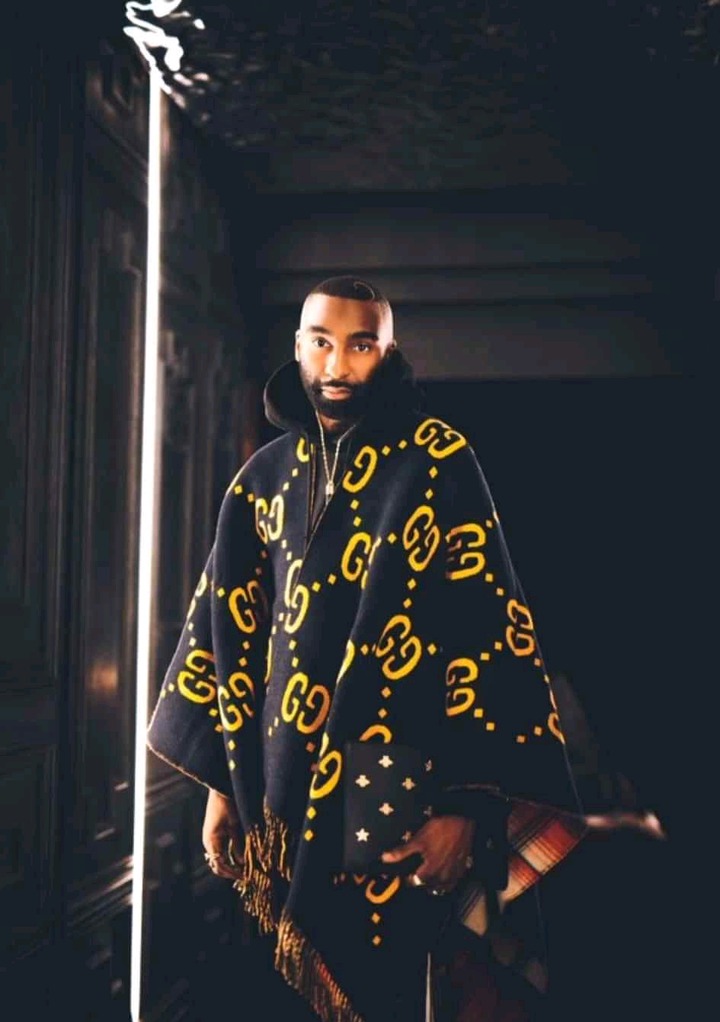 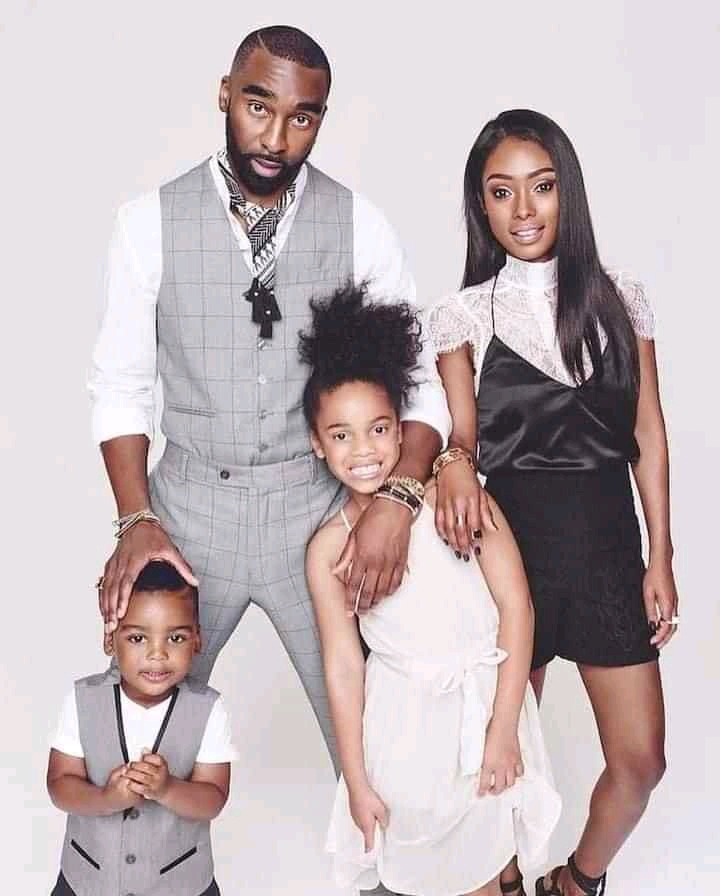 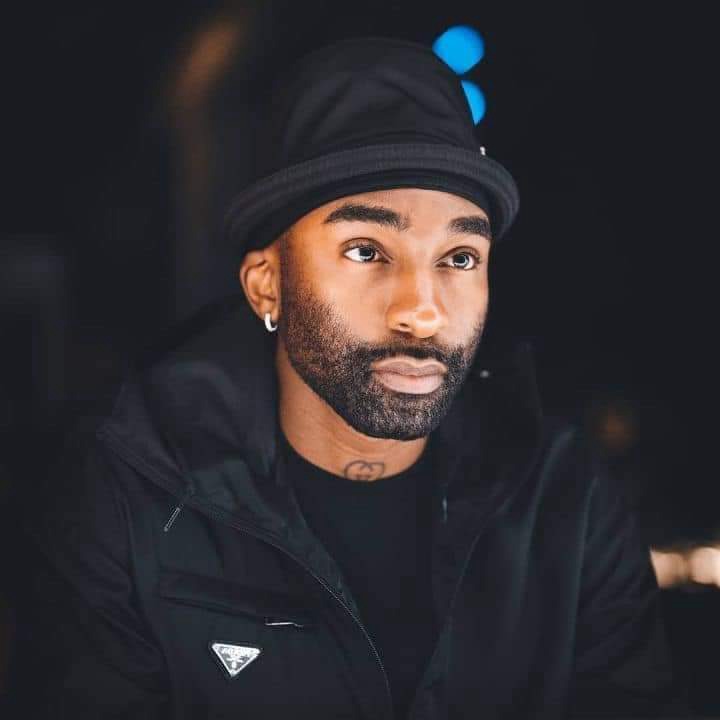 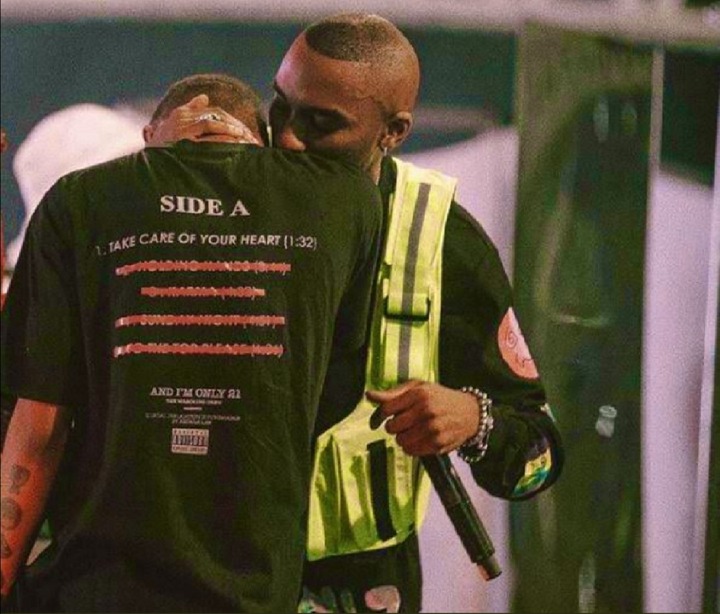 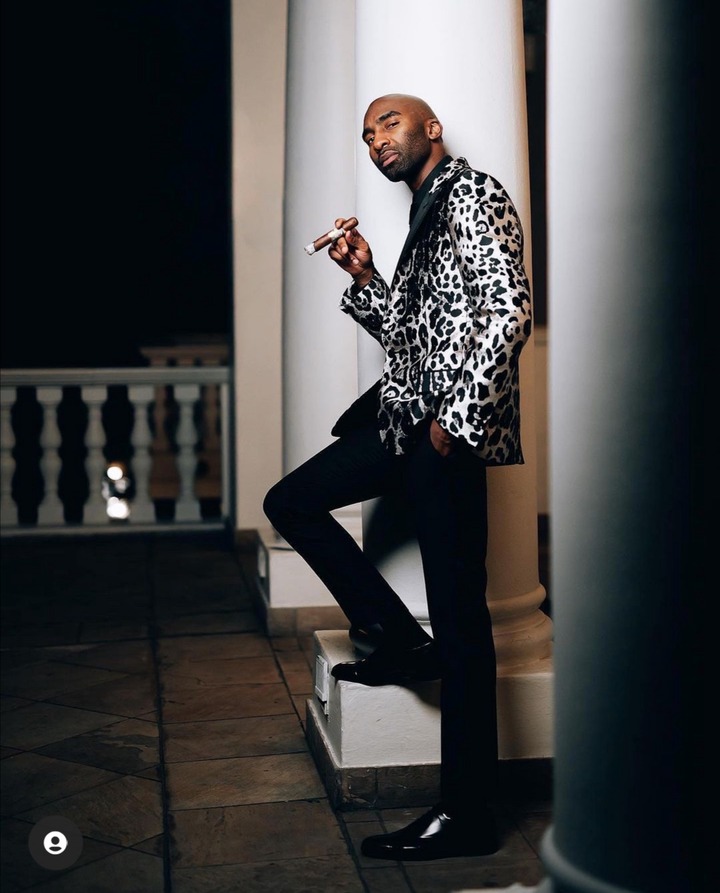 Rikhado Muziwendlovu Makhado was born on 20 July 1987. He was mostly known for his music and expensive fashionable lifestyle. The rapper is also founder and owner of record label Cotton Club Records and was a member of boys and bucks crew based in Durban. Riky was highly respected for his contributions in SA hip hop culture.