By Sir_Desiire (self meida writer) | 7 days 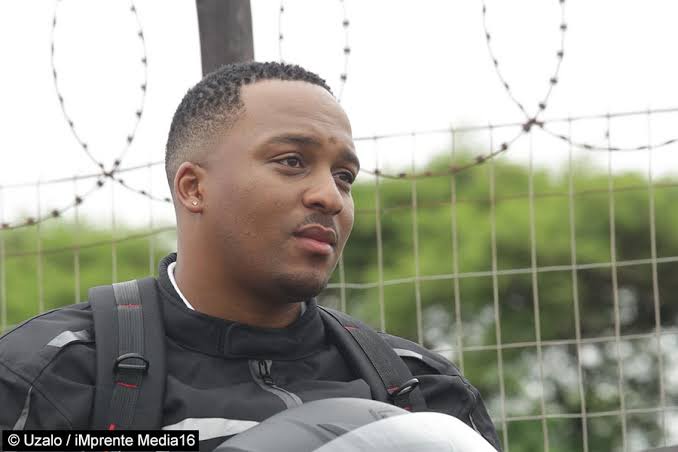 More disappointing news for Uzalo lovers as Mastermind exits the show again. Known by real name as Ntokozo Dlamini, he has answered some of his fans difficult questions regarding his sudden appearance on the show. Based on a teaser series released by the show, there was a glimmer of an old fan favourite, Mastermind played by Ntokozo Dlamini. 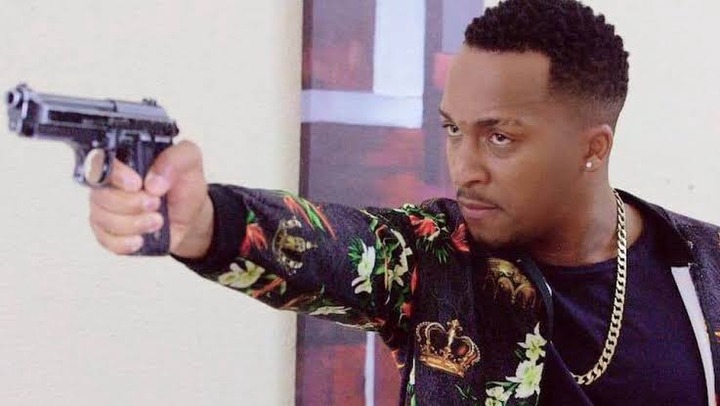 Disappointing news for Uzalo lovers as Ntokozo Dlamini (Mastermind) leaves the show again. It's such a huge blow for Uzalo fans as mastermind leaves the hit show (Uzalo). He has become the favourite character of many fans since from the beginning. TK Dlamini was off the screen for a very long time and Uzalo fans have been so eager to see him play again. He left the show for his personal reasons. It is said that he took the opportunity to spend time with his baby and also his partner Jessica Nkosi. 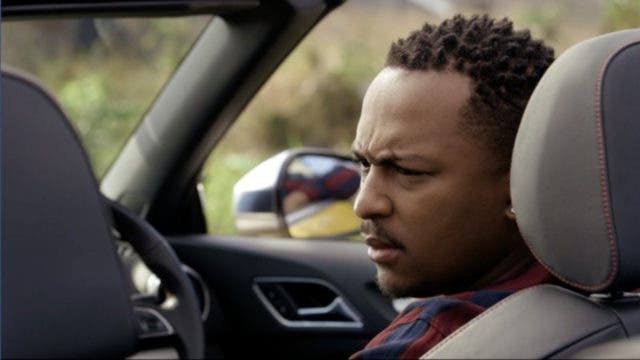 However, even though Mastermind embraced his exit from the show majority of Uzalo fans were upset when his character (Mastermind) was no longer appearing on their television screens. At that there were rumours that Mastermind will was leaving the show, and people got emotionally upset. Many people thought he was fired because of his behaviour.

This was due to several sources who have claimed that the reason for Dlamini’s prompt exit from the show was due to a host of issues where it was said that he was allegedly difficult to work with and had missed an innumerable amount of shooting schedules. Wanting to avoid bad press and set the record straight, TK went onto Gagasi FM to confirm that he would be leaving the show to focus on his baby with Jessica Nkosi.

People have reacted to the sad news on social media, here are some of the comments:

FacebookUserNo1: "Uzalo is not a telenovela they lost their theme when Gxabhashe,mxolisi and Ayanda left,maybe they should rename it to KaMashu gangster."

FacebookUserNo2: "Why he just came and go again ahh. It's not right actually he didn't come back he came to help maNg cobo for heist and take her to mxolisi that's all."

Young mother of a 15 month old baby hanged herself at her boyfriends house; the reason is so sad

A Tragic Accident That Happened Between N3 And Mooi River.

OPINION - Men please mind the way you chat with your daughters. See the WhatsApp chats.