Born to a poor family in Brooklyn, Howard Schultz was an accomplished athlete in his youth, which allowed him to go to college on an athletic scholarship. After graduating, he initially worked as a salesman for Xerox, and then as a general manager for Swedish drip coffee maker manufacturer, Hammarplast. It was in that capacity that he first came into contact with a small Seattle-based coffee-bean shop called Starbucks. He would go on to work for this company and eventually run it, turning Starbucks into the global brand it is today. 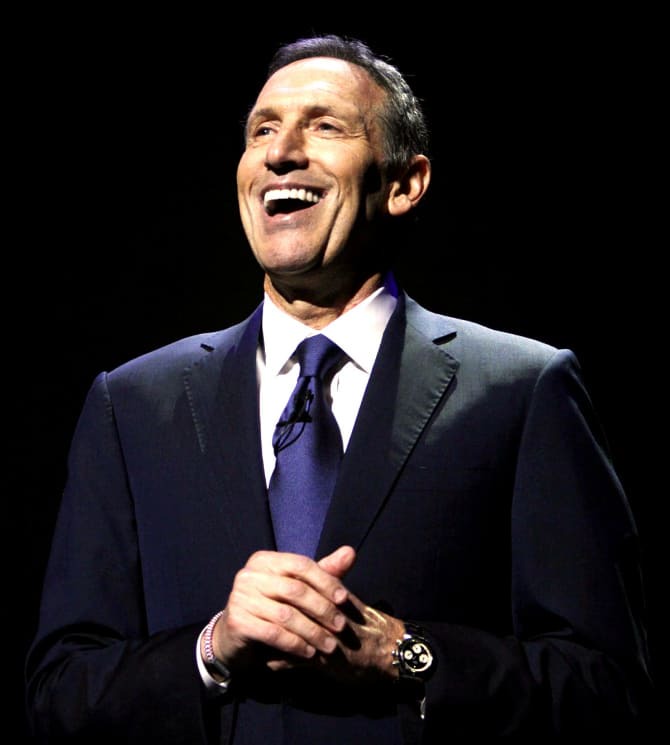 In the past decades, rap has gone from an underground movement to a global phenomenon – and few people have been as influential in the genre as Andre Young, aka Dr. Dre. A founding member of the influential (and very controversial) gansta rap group N.W.A., Dre also enjoyed a successful solo career, but was particularly good behind a mixing board. He is also credited with discovering and promoting Eminem, one of the most acclaimed rappers of all time.

In addition to being a great artist, producer, and talent spotter, Dre has also proven to be an astute entrepreneur. He founded his own record label, Aftermath Records, and after years of market research he released a brand of headphones called Beats by Dr. Dre, which was purchased in 2014 by Apple for $3 billion – making Dr. Dre the richest rapper ever. 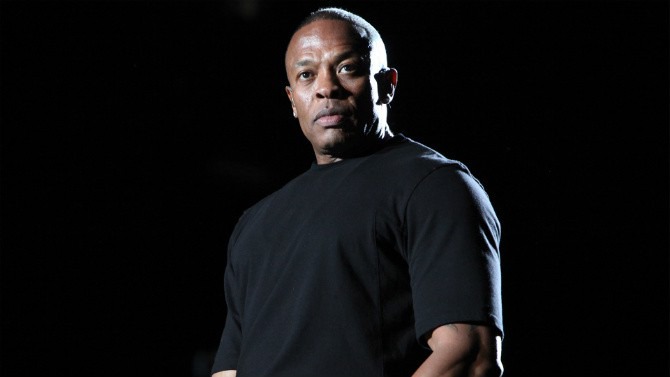 Alan Rickman is such respected name in Hollywood that it’s hard to believe he wasn’t anywhere near the stage or the film set for the first three decades of his life.

Though he did dabble in acting during his youth, he eventually settled for the job of graphic designer, which he considered more stable. Then, at 26, he thought “YOLO!” and left the successful business he’d founded with some of his friend three years prior for a last-gasp attempt to become an actor. During this time, he supported himself by working as a dresser, but it was all worth it, since his performances were very well received. His real break came when he was cast as the German terrorist Hans Gruber in Die Hard¸ opposite Bruce Willis, with a series of other villains to follow, most notably Severus Snape in the Harry Potter series. The age Alan Rickman was first cast in a movie role? He was 46 years old! 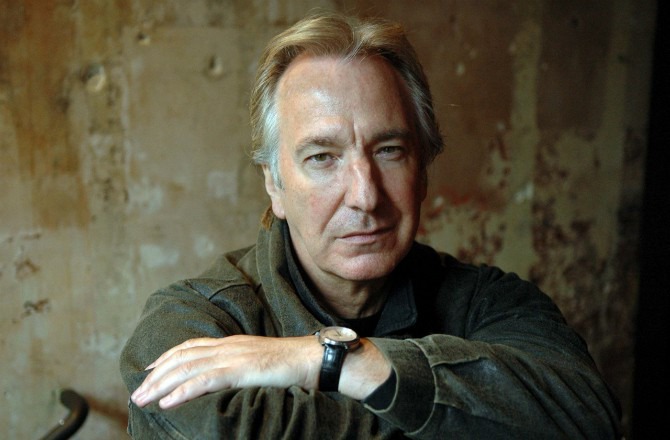 Raised by a single mother (a Panamanian immigrant) in the New York projects, Ursula Burns got a degree in Mechanical Engineering from the New York University Polytechnic School of Engineering, and then a master’s degree from Columbia. She joined Xerox in 1980 as a summer intern and has been with the company ever since, going through all the steps on her way to the very top.

In 2010, she made history when she became CEO of Xerox, the first African-American woman to head a Fortune 500 company. She was ranked the 22nd most powerful woman in the world by Forbes in 2014. 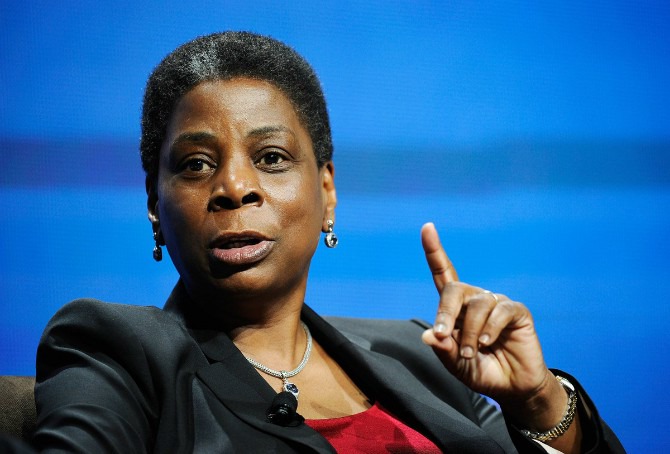 Whether you love or you hate his politics, you can’t deny just getting to where he is right now was an incredible achievement.

Born in Hawaii, his mother was an 18-year-old university student and his father was a Kenyan six years her senior on a scholarship. His upbringing was fairly modest, yet after graduating from Columbia University and working as a community organizer in Chicago for a few years, he eventually went to Harvard Law School, where he soon became editor and later president of the prestigious Harvard Law Review. After a legal career spanning 12 years, he was elected to the US Senate and in 2008, before completing his first term as senator, became the President of the United States, the first African-American to hold the office. 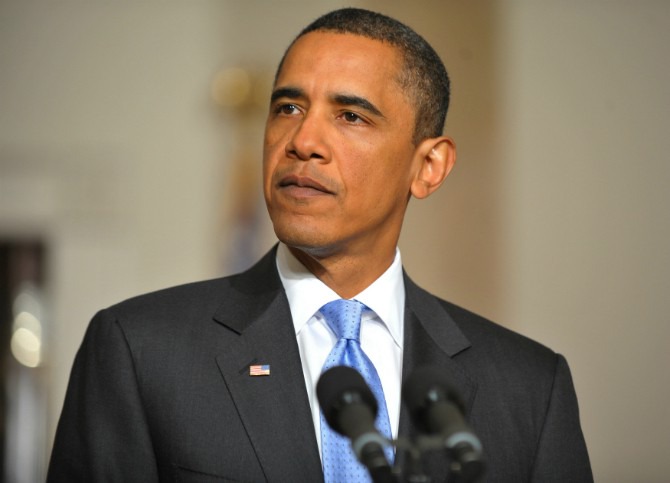 A native of Indiana, Sanders worked a wide variety of jobs and ran a number of businesses throughout his life, but some incident or just plain bad luck always seemed to hamper him. He lost his job as a lawyer after a brawl with his own client in court. His restaurant and motel were destroyed by fire, and after he rebuilt them, the start of the Second World War forced him to go out of business. Finally, after a lifetime of setbacks, Sanders opened the first KFC franchise in 1952. He was in his sixties. 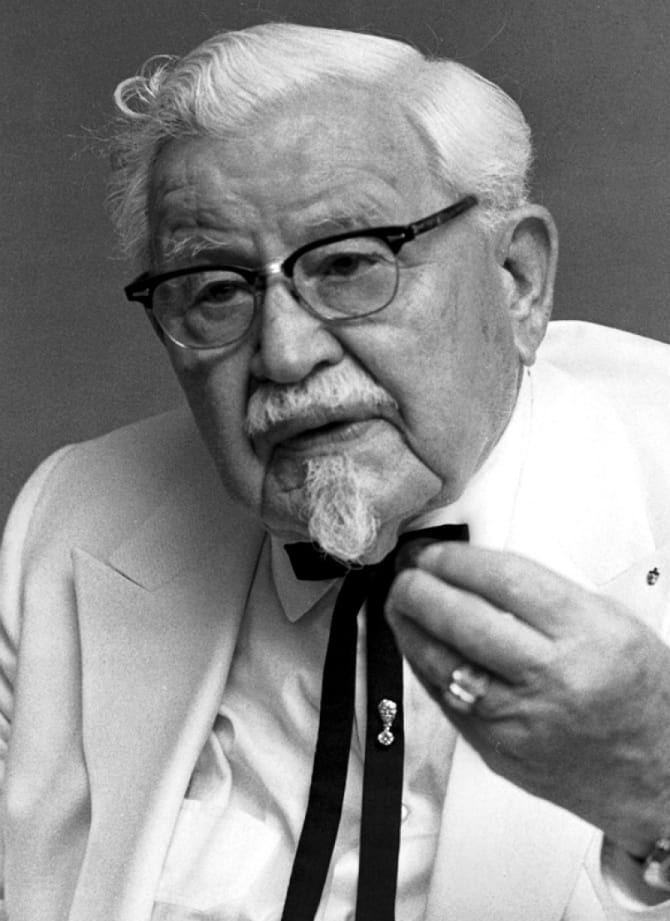 Born in Lahore, Pakistan, Shahid Khan moved to the United States as a teenager as a student. His first job was a dishwasher. After graduating with a degree in industrial engineering, he was hired by the automotive parts manufacturer Flex-N-Gate, which he eventually bought and over the next three decades managed to turn it into a multi-billion dollar company. In addition to his business ventures, Khan also owns the Jacksonville Jaguars (of the NFL), as well as the English football team Fulham F.C.

In 2012, Shahid Khan was featured on the cover of Forbes as “the face of the American Dream.” 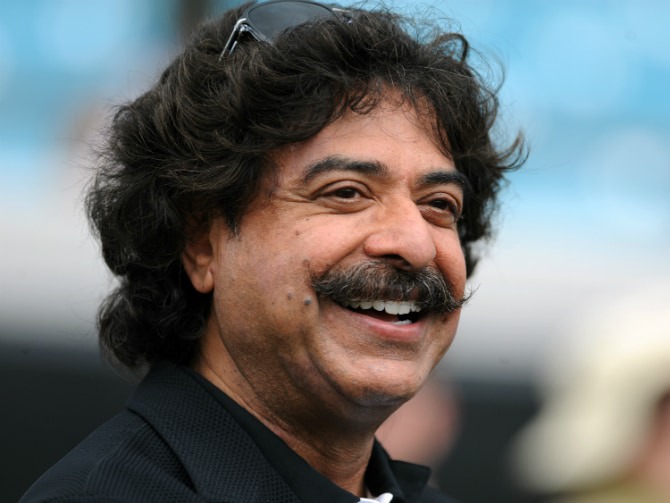 The world of sports is has always been a source of amazing rags-to-riches stories, because hard-work, tenacity, and talent can very quickly propel an outstanding athlete to the very pinnacle of greatness.

A member of the Imperial bodyguard, Abebe Bikila barely made the Ethiopian Olympic team, but made history at the 1960 Rome Olympics when he won the marathon in record time, and all of this while running barefoot! After the race, he reportedly said “I wanted the world to know that my country, Ethiopia, has always won with determination and heroism.” Bikila went on to win the Olympic marathon once again in 1964 with another record-breaking time, and would have probably won four years later in Mexico City if it hadn’t been for a knee injury. The dominance of Ethiopian and East African runners in long distance events today can be traced to this incredibly inspiring athlete. 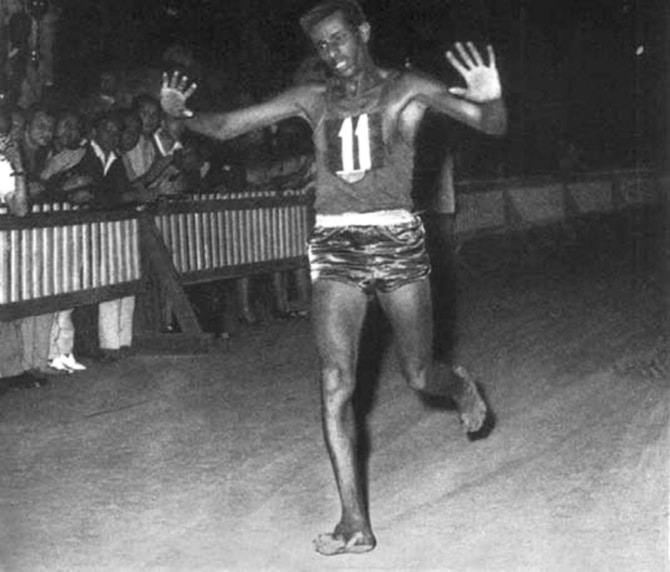 Few people have epitomized the American Dream better than Oprah Winfrey. Raised by a single teen-age mother, Oprah was nevertheless clever and ambitious, and she made the most out of every break she got. Her talent and personality were especially suited for talk shows, a genre she dominated for decades. Considered one of the most influential people in the world in the 21st century, Oprah’s endorsement could provide a huge boost to companies and public figures alike (it is estimated her support brought Barack Obama over a million votes during the 2008 Democratic primary race). She’s also an Oscar-nominated actress, a billionaire, and one of America’s most generous philanthropists. 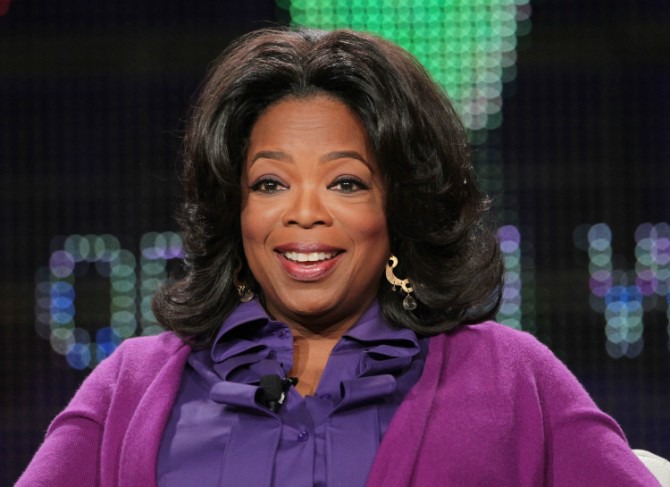 Both the Harry Potter books and the film series have been insanely popular, so you’d think the value of J.K. Rowling’s work was immediately recognized by publisher as well. But in fact, it took a year to actually find someone who would publish the first novel, after the first twelve (!) publishing houses rejected the manuscript. She was basically living in poverty at the time.

Thanks to the huge worldwide success of the franchise, Rowling is now one of the richest people in Britain (at one time, she was considered the first billionaire to make all her money from writing!), as well as one of the most influential people on the planet. 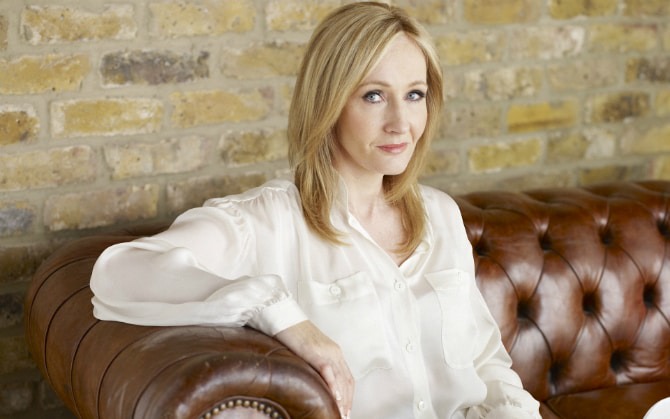 Four candidates have emerged as the new favorites for the Kaizer Chiefs top job?