Twitter Defends Somizi After Mohale Does This to him, is Mohale This Evil?

By NewsFlashMedia (self media writer) | 6 days ago 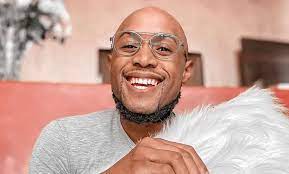 Somizi Mhlongo is slowly losing his fancy jobs while is soon to be husband gets more jobs, similar to those Somizi is losing. Somizi and Mohale, who married just over a year ago are embroiled in a bitter separation which is slowly leading to a divorce. The two had two fairytale weddings, one traditional and the other white, and the two celebrations were attended by the who' who of South African media darlings. Somizi had proposed marriage to Mohale in Paris and all was documented in Somizi's reality show, Living the Dream with Somizi. 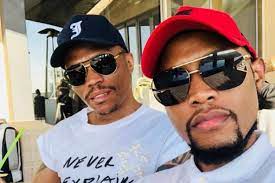 A few months ago, a leaked audio accused Somizi of being physically and emotionally abuse towards Mohale. Mohale had been speaking to the producer of Somizi's reality show, Legend Manqele, detailing the levl on abuse he had suffered on the hands of his now estranged hubby. Following the expose, Somizi was reoved from his radio show, on Metro FM, reality judging show, Idols and many other shows.

It looks like Mohale may now be setting himself well in the entertainment industry. He has been receiving some jobs while Somizi has been losing. Mohale has just signed a radio deal as a presenter, he is also the ambassador for Mini Cooper Menlyn. 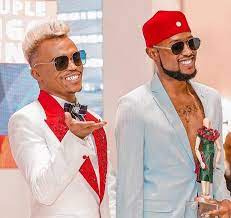