17 Hygienically Challenged Celebrities that will disgust you

By Newsgod (self media writer) | 11 days ago

These 17 Hygiene-Challenged Celebs Will Surprise and Disgust You

Celebrities have endless resources at their disposal (hello, personal assistants? glam squads?), but some of their personal hygiene habits might surprise you. From Robert Pattinson to Jennifer Aniston.

Here are 17 stars who have been accused of being stinky 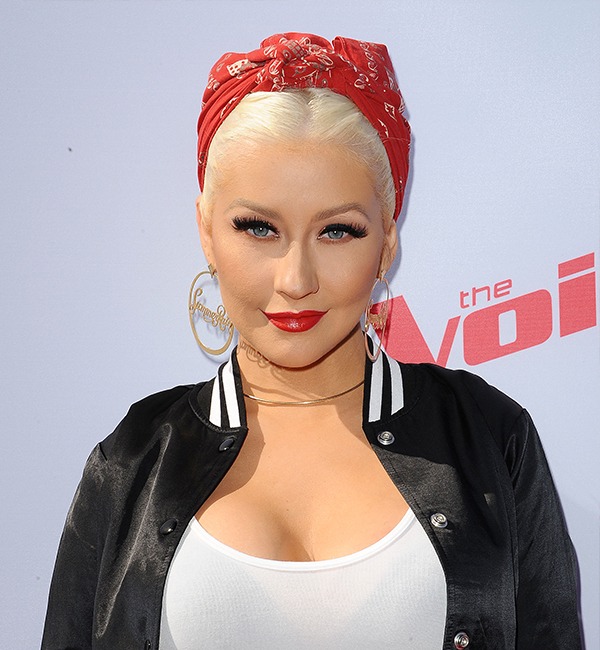 Given her copious album sales and successful run as a coach on The Voice, you would think songstress and diva Christina Aguilera would smell of success. Apparently, you would be wrong. According to Grouplove’s Hannah Hooper, she knows some folks who grew up around Xtina that “swear to God that she smells like hot dogs.” 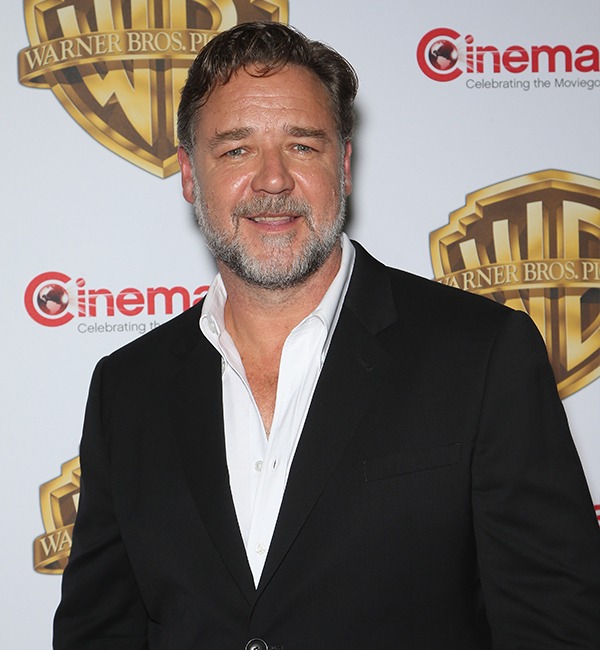 Perhaps best known for bringing life to fierce warrior Maximus in 2000’s epic, Gladiator, actor Russell Crowe’s own musk is alleged to have a fierce life of its own, according to late comedian and noted celeb take-down artist Joan Rivers. “He has a body odor problem. I prefer to sit downwind of him at showbiz bashes,” Rivers famously said. 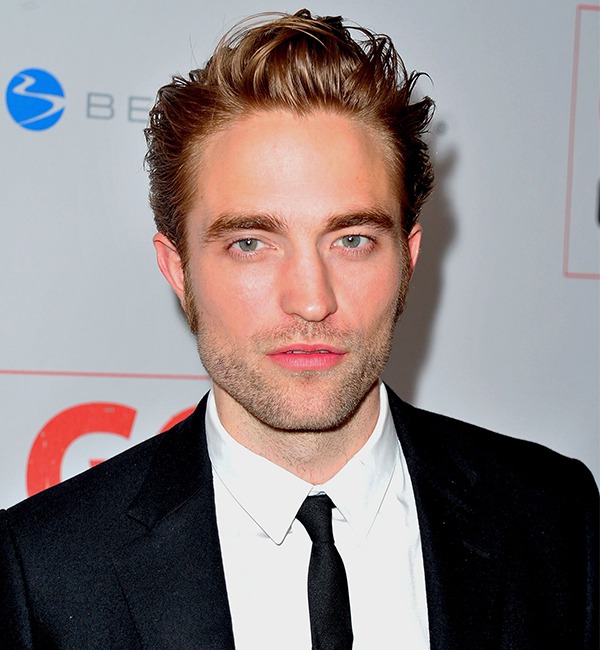 Joining Hollywood’s great unwashed is Twilight hunk Robert Pattinson, who was outed in 2009 for stinking up the set of New Moon. Food for thought when considering Team Edward or Team Jacob, Pattinson’s lax washing habits apparently got so bad that it “[drove] people on the set crazy.” Robert driving people crazy is nothing new (swoon), but that particular reason is a shocker. 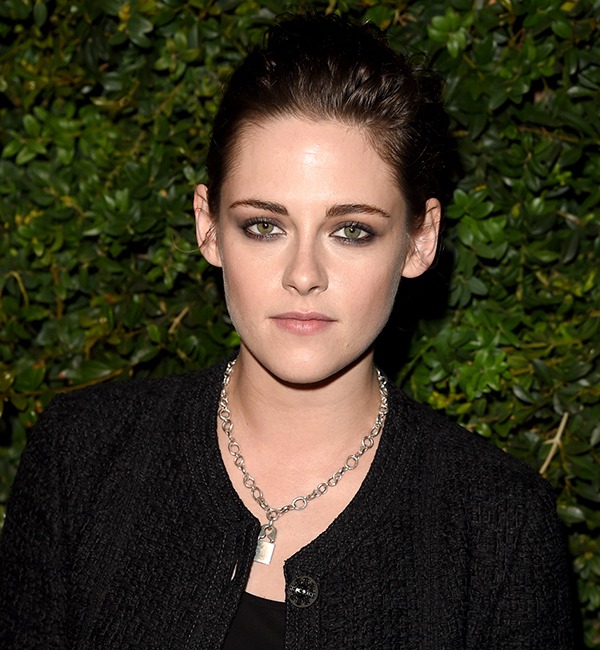 Does the couple that sprays together stay together? Kristen Stewart, Robert Pattinson’s former flame, is another self-admitted smelly one. Although no one mentioned odor playing a role in their on-again, off-again romance, we have to wonder when Kristen talks about how nerves affect her. “I twiddle my thumbs and my hands sweat and I smell bad.” 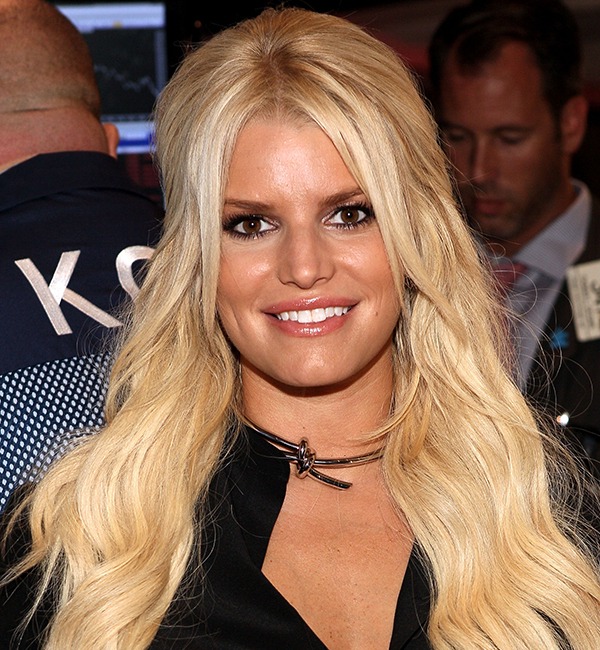 Jessica Simpson’s questionable grasp of canned goods was on full display on Newlyweds, her reality show with then-husband Nick Lachey, the source of the famous Chicken of the Sea confusion. Years later, Simpson outed her own questionable hygiene, admitting to Ellen DeGeneres that she doesn’t brush her teeth with any regularity. Jessica gauged her brushing habits at around three times a week and said she doesn’t like her chompers to feel “too slippery.” 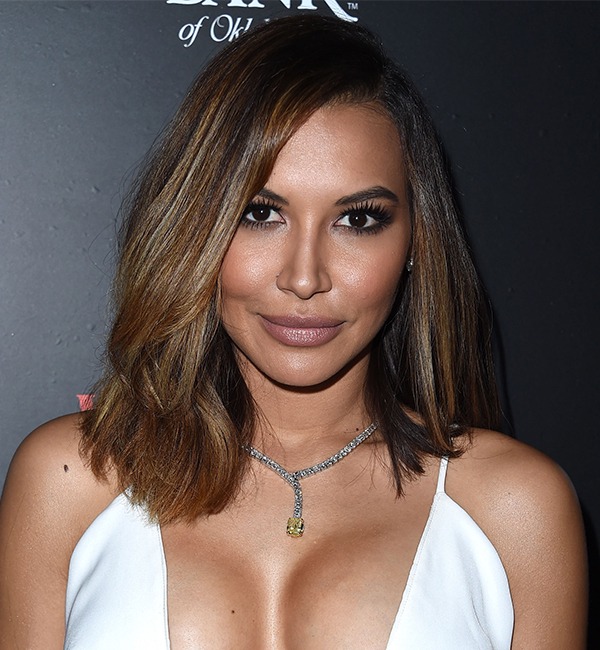 Naya Rivera says she doesn’t shower daily. The Glee! star appeared on The View in 2015 to reveal that she thinks bathing seven days a week is a “white people thing.” She returned the next day to apologize for her remarks in case anyone was offended. By her comments, not her hygiene habits. 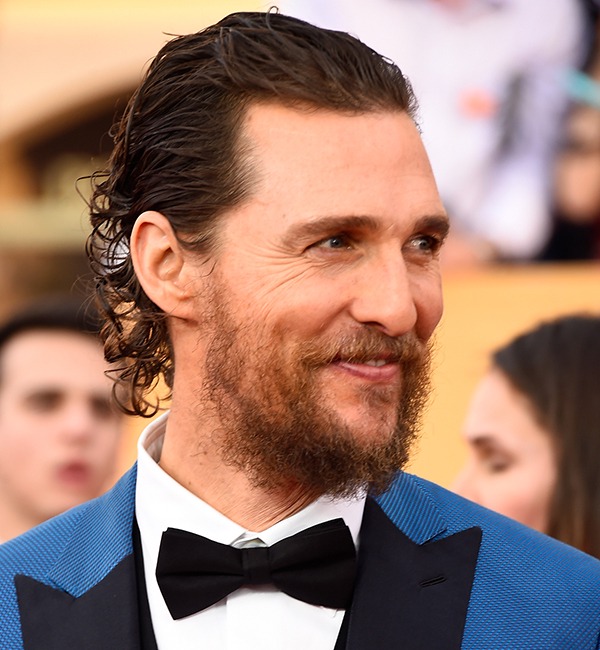 The dreamy Matthew McConaughey is part of an alarmingly large crowd of A-listers who don’t deodorize. It bothered co-star Kate Hudson enough that she begged him to put on some antiperspirant to shoot the love scenes in Fool’s Gold. People’s Sexiest Man Alive for 2005 declined. “I just never wore it. No cologne, no deodorant,” he admitted. 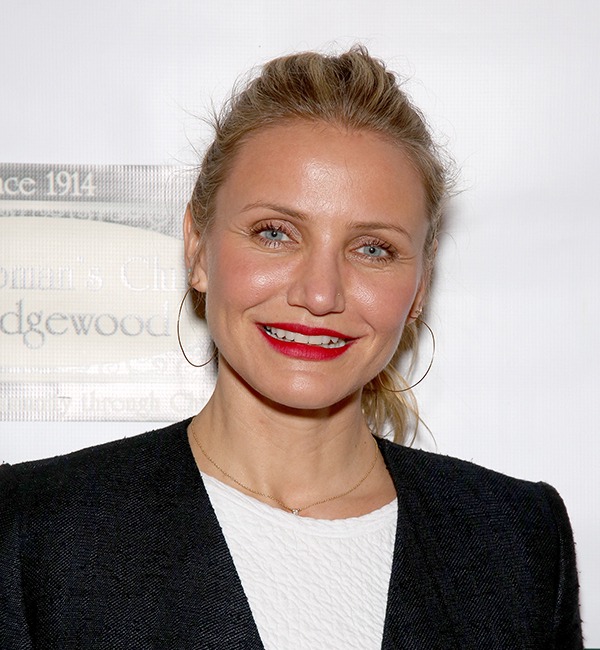 Cameron Diaz may be hot, but hopefully she doesn’t get too hot; she, too, is in the anti-antiperspirant club, although for her it seems to be a point of contention rather than simple preference. Diaz wasn’t afraid to spill that she’s been deodorant-free for two decades or why: “You’re stinky, because you use antiperspirant. It keeps all the stink in.” K… 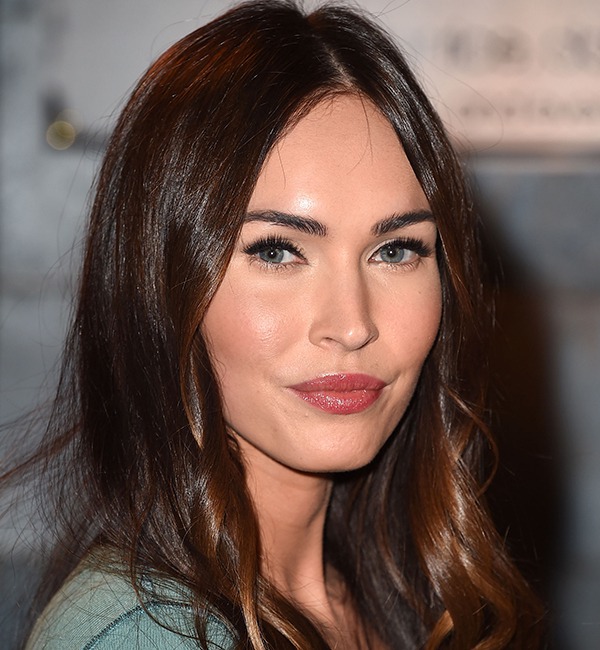 In a battle for what’s worse, Megan Fox apparently forgets to flush sometimes. Revealed in 2007 to dude-mag FHM, the sultry starlet said “Friends will tell me, ‘Megan, you totally pinched a loaf in my toilet and didn’t flush.'” 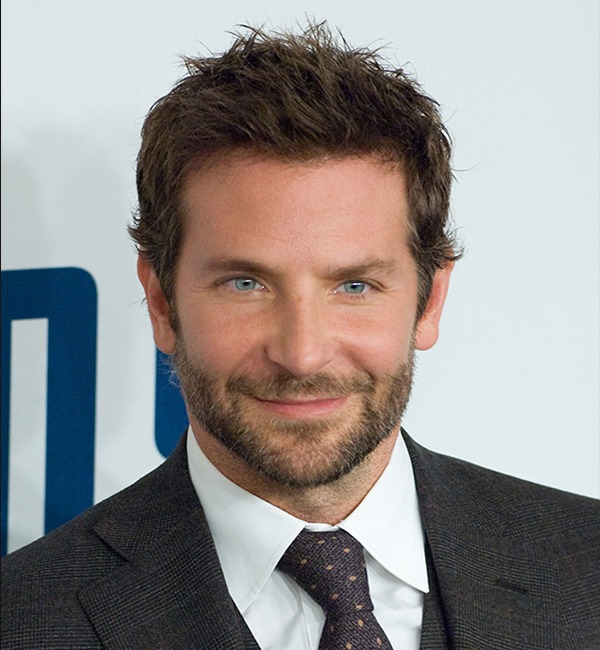 Add Bradley Cooper’s name to the list of non-deodorizers. Esquire learned in 2011 that Bradley believes the body “self-cleans,” something he learned while filming Treks in a Wild World. Apparently Cooper relies on multiple showers daily to stay fresh. 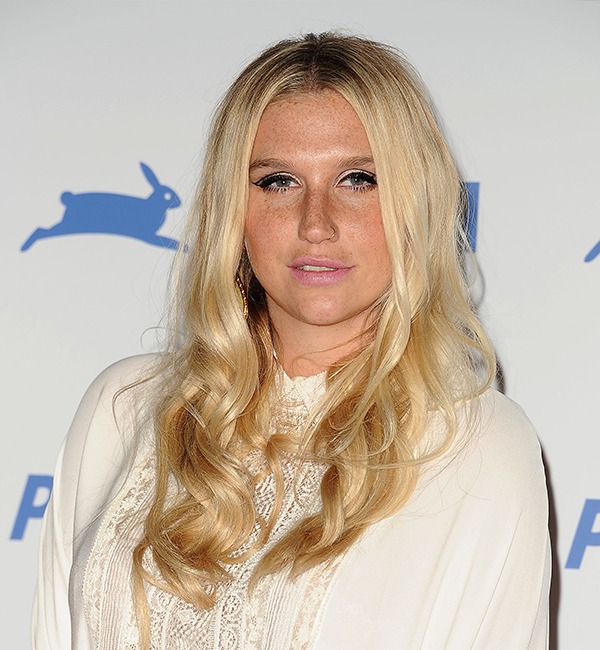 Ke$ha is another entry on the list of the celebrity odorous. During a chat with BBC 1 radio, she admitted she smells “like a hobo,” adding “One time, someone told me I smelt like a shrimp on a diaper.” Then there’s the whole drinking her own urine thing. 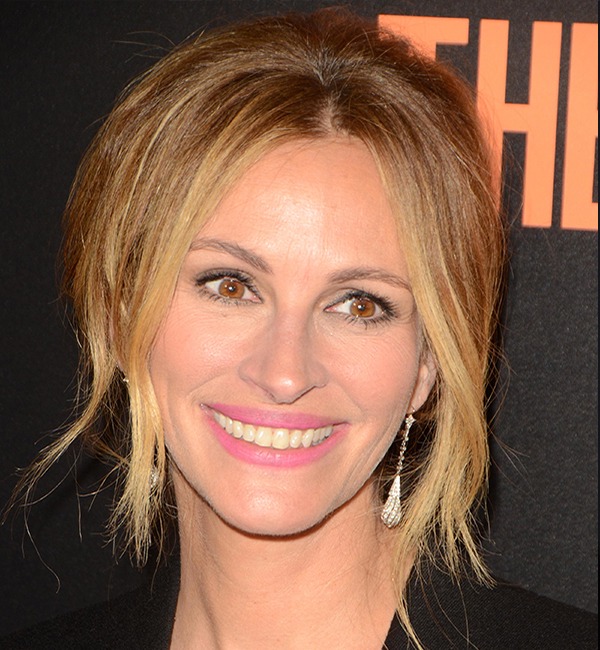 Being eco-conscious is to be applauded, but when it affects your hygiene, maybe it’s time to rethink things. Apparently that’s part of why Pretty Woman Julia Roberts can get pretty ripe; she, too, shirks deodorant. “I don’t actually use deodorant. I don’t like to share that with a lot of people.” Maybe you shouldn’t have shared that on Oprah in 2008, Julia. 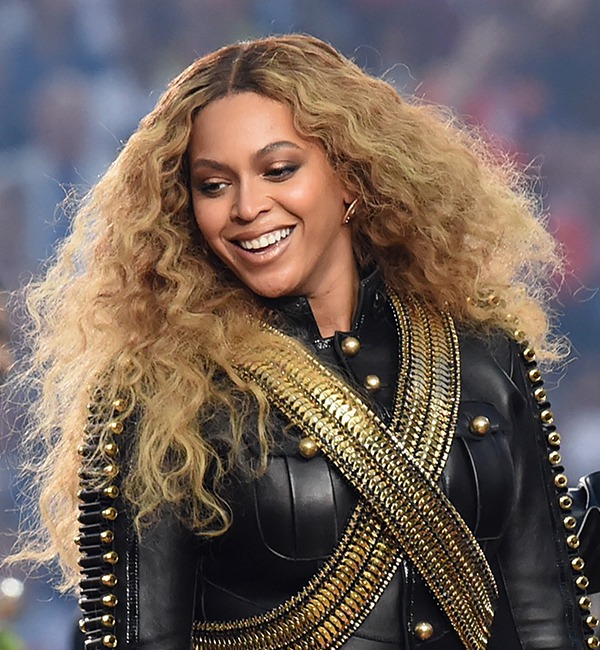 As rumors swirl around Beyoncé’s marriage to Jay Z, and allegations of another woman, we have to wonder if this other woman has stank breath. Because word is that Bey does. Maybe Jay’s rumored side piece is an upgrade in the oral hygiene department. 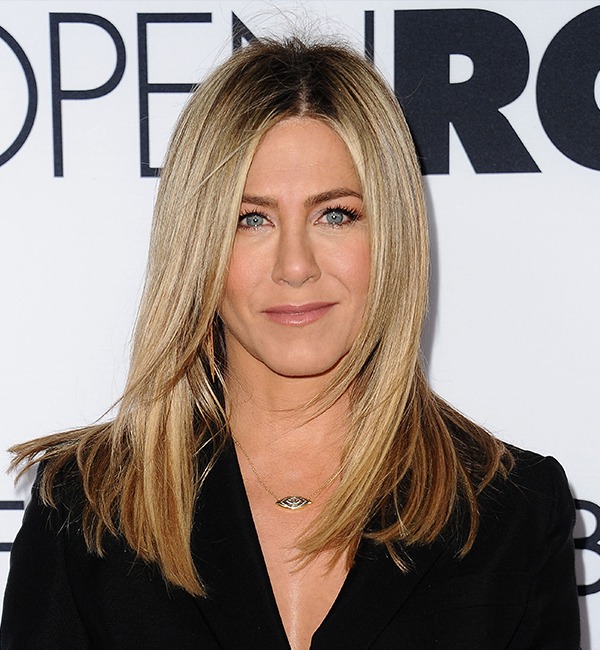 “The One Where Ross Gave Rachel An After-Coffee Mint” is the title of a long-lost episode of Friends, or at least should have been, if what we’ve heard of Jennifer Aniston’s breath is true. “Every man who’s had to make out with her in TV and movies… I don’t know how they did it,” said on-screen kiss partner Alec Baldwin. Jason Bateman, with whom Aniston locked lips in The Switch, reportedly had to stop the snogging due to the java stink. 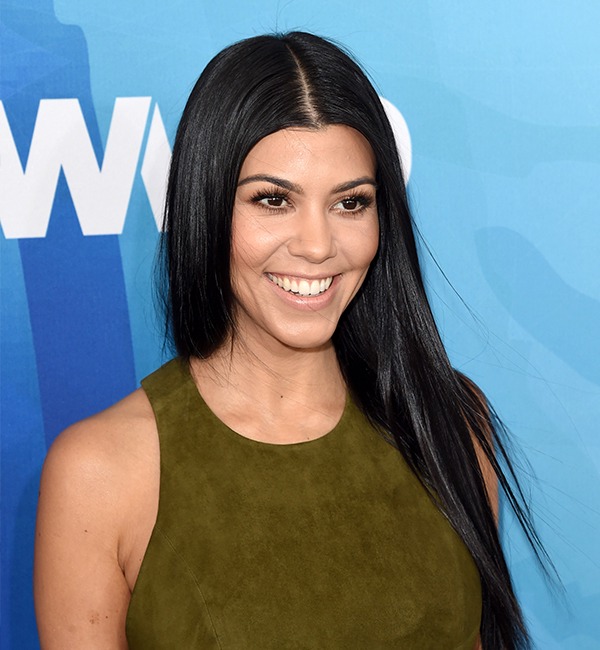 The Kardashian clan isn’t without their own entry on the list of celebrities with odor issues. Eldest sister Kourtney Kardashian declined to deodorize while breastfeeding during an episode of KUWTK. 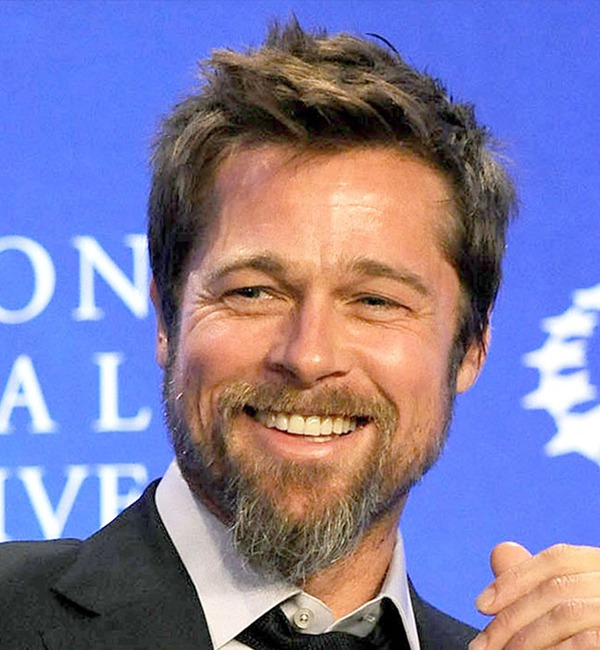 The actor may be one of the hunkiest men in Hollywood, but he definitely isn’t the cleanest. He has admitted to skipping a shower or two, and opts to freshen up with a baby wipe from time to time. 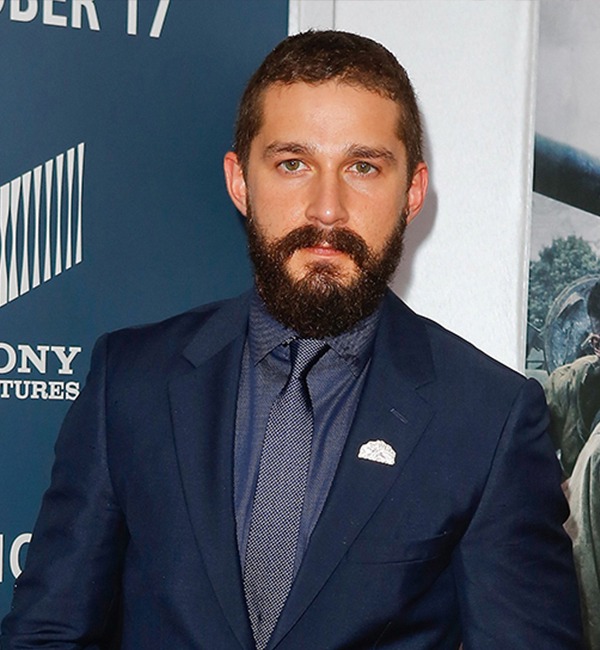 The actor collaborated with Sia for her “Elastic Heart” video, and while on set, the singer noticed that the actor smelled. She said it was “gross.”

After this Beautiful photos Of A Traditional Wedding were Posted, Mzanzi Noticed Something Stunning

Times Children Proved They Are the Most Talented Comedians

"Government paid me R150K To promote the vaccine, But I will not vaccine "