By Sir_Desiire (self media writer) | 17 days ago 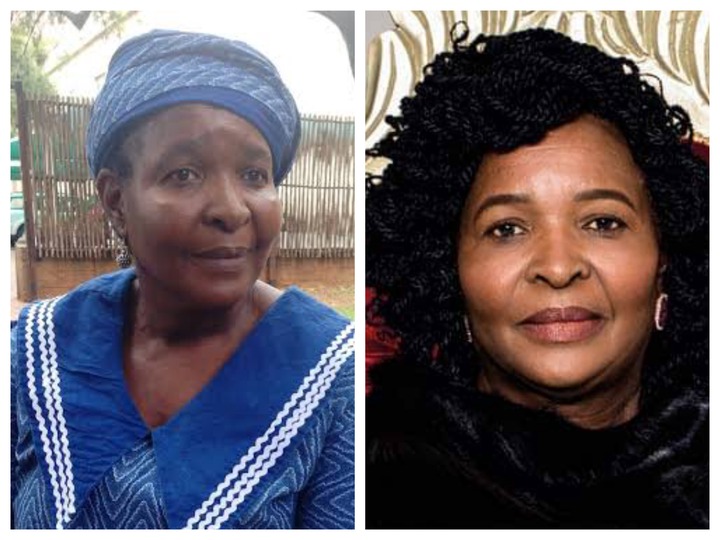 Known for her dubious character as Chief Azwindini’s mother who sides with her son even on evil plans, Vho-Masindi has earned herself respect in the entertainment industry for her acting skills.

Vho-Masindi, real name Regina Nesengani is the opposite of what she represents through her character in the SABC2 telenovela.

Regina Nesengani is a South African actress popularly known as Vho-Masindi in SABC 2 soap opera ‘Muvhango’. Regina Nesengani was conferred with a PhD degree by the University of South Africa, (UNISA) and she is now a Doctor. She is a true definition of a mother who stands by her family. In the soap opera, she is a selfish, manipulative woman who covers up for her son’s wrongdoings and supports him even on evil plans. Is her character in Muvhango similar to her real-life character? Let’s find out.

Nesengani, 66, who is popularly known as Vho-Masindi in the soapie, graduated last week after a four-year journey to complete her qualification, which she did in Venda at the University of SA. 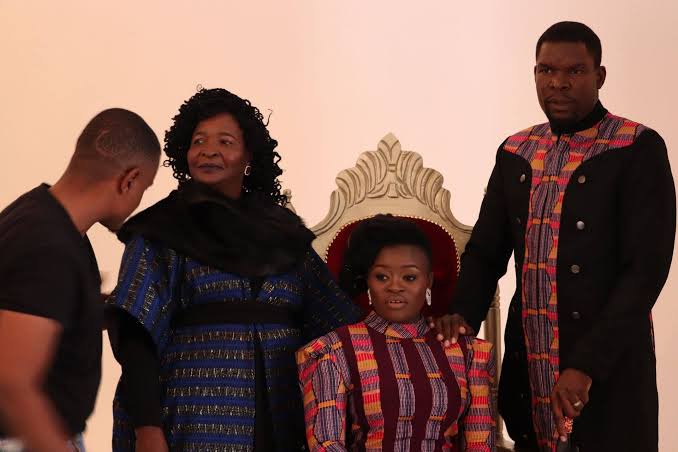 The lovely Regina Nesengani discovered her love for acting in 1974. She began to pursue acting while she was also teaching at a local school. Regina began doing adverts and stories on radio in 1980 and proceeded to perform at the Market Theatre in 2002. Her big break came when she joined Muvhangoin 2008 from its inception

Which TV shows have Regina Nesengani featured in?

On television, Regina Nesengani has only featured in Muvhango since 2008. She has vowed never to leave Muvhango till she dies, and she confessed to not having other plans for other productions. Muvhango made Regina Nesengani a household name as a mother to chief Azwindini, therefore she is comfortable and never wants to leave the show. 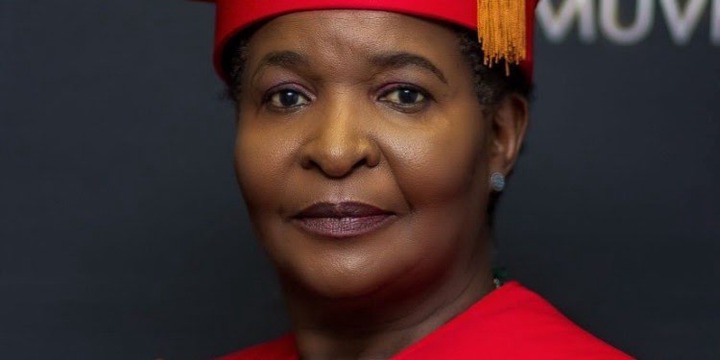 Regina Nesengani began teaching in 1975 and retired after 39 years of teaching in 2014. She had already begun acting and doing voice-overs, adverts, and stories on the radio. Regina had a perfect balance acting in Muvhango and teaching as well. She finally retired in 2014 when she turned 60 and began solely pursuing acting. 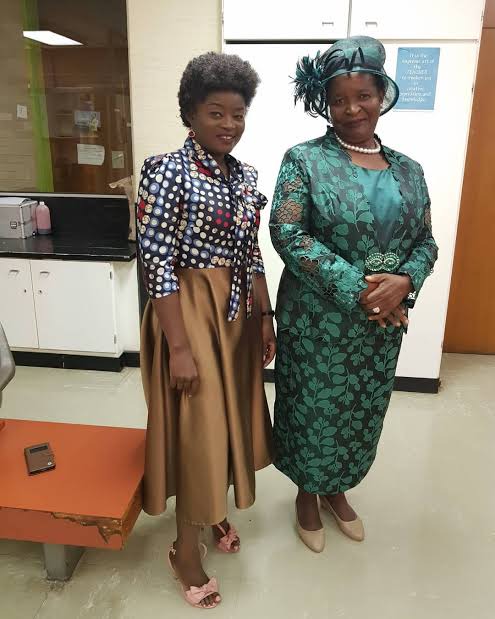 What is Regina Nesengani’s Net worth?

As of 2020, Regina Nesengani has a Net Worth of an estimated US$240 000. Now that she is retired, she earns money mainly from her acting career. Like other celebrities she probably has other sources of income may be in form of a firm or investment.

Investors get richer as news of Omicron variant spread.

The 14 Healthiest Whole Grains You Should Be Eating