She has demonstrated that age is nothing more than a number. For decades, the veteran actress has managed to stay current in the entertainment industry. We can all agree that she's got the bling, as well as the plug. She never ceases to amaze, and her unrivaled talent has kept Mzansi riveted to their television sets.

Abigail Kubeka is a veteran South African actress, singer, and composer best known for her role in Generations The Legacy as Zondiwe Mogale. Tshidi, played by Letoya Makhene, and Tau Mogale, played by Rapulana, are her children on Generations. 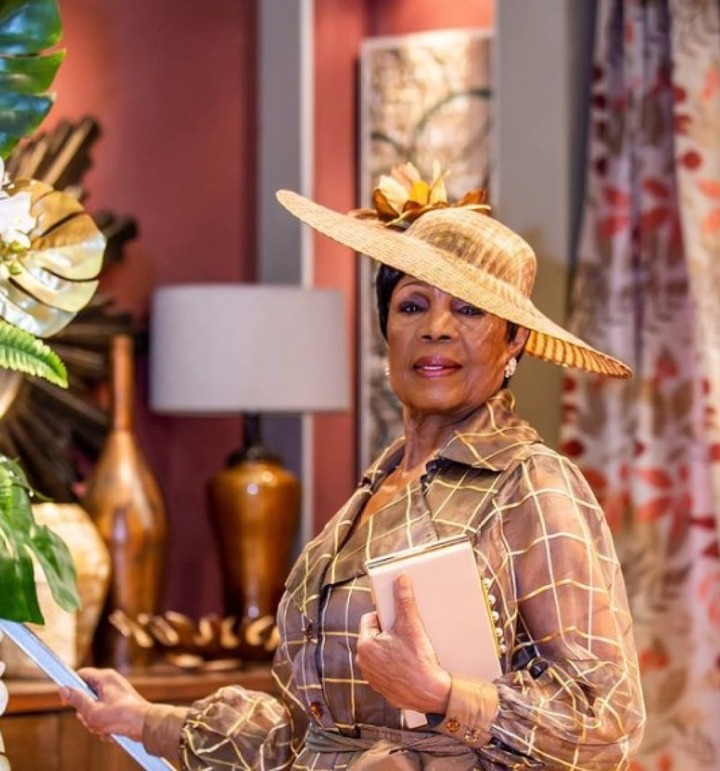 She's a streetwise manipulator who understands how to pull off deals and come out on top. The actress is always dressed to kill, and she is the epitome of blackness.

Her poise isn't her only asset; she also has a sense of style. We can't stop listening to her music and waiting for her to be on the small screen because of her brilliance.

The 81-year-old actress was born in Orlando East, Florida, on December 7, 1939. Her meteoric rise to fame began when she was just 16 years old. Miriam Makeba discovered the actress and enrolled her into the Skylarks. 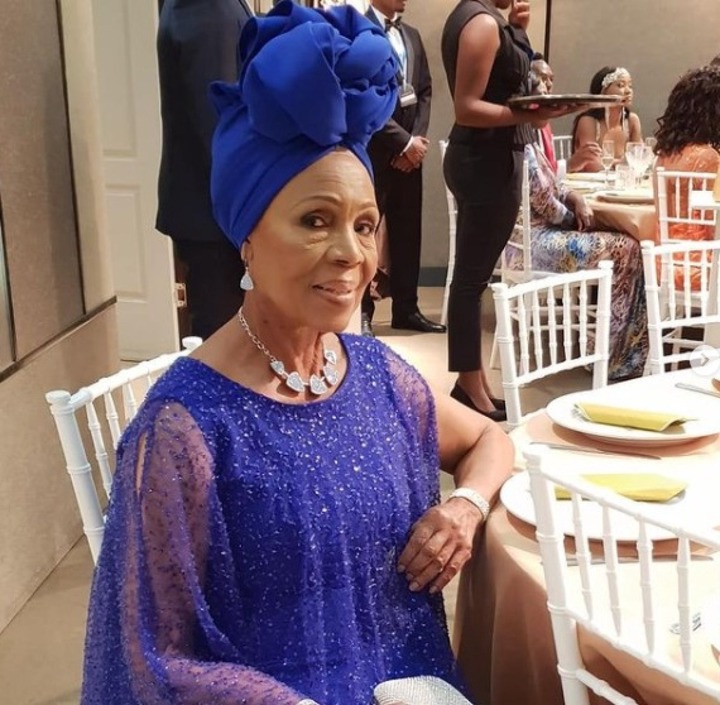 The ensemble was most recognized for collaborating closely with Jazz Maniacs and promoting the mbaqanga and marabi music genres. She earned all kinds of headlines a few years later after touring with music legends.

She made her small-screen debut in The Line and Hijack, both of which she starred in. Later, she appears opposite Henry Cele on King Afrika. When she starred alongside Judy Page in Best Little Whorehouse in Texas, the iconic actress won big.

Our Father and Sophiatown both feature the actress. Thandi Klaasen, Dorothy Masuka, Hugh Masekela, Dolly Rathebe, Caiphus Semenya, and Jonas Gwangwa star in Sophiatown. She has, however, starred in over 13 films, which adds to her brilliance. 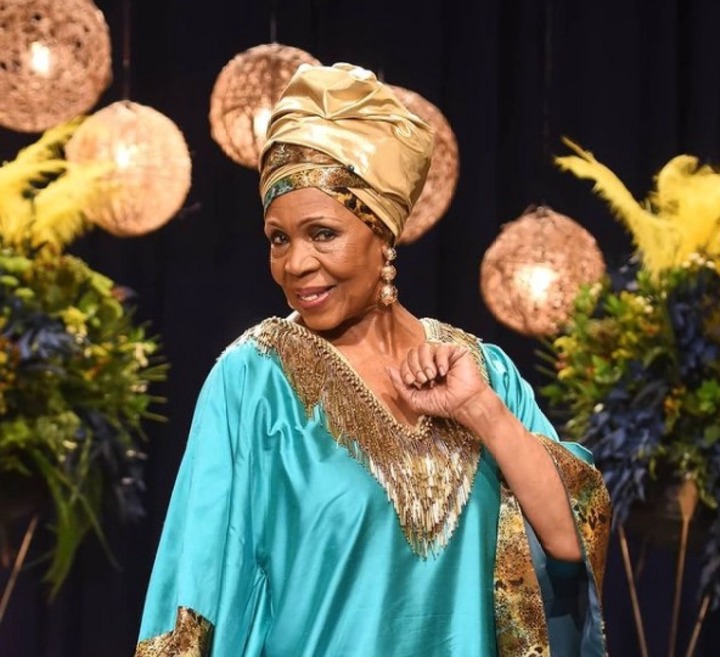 Aside from that, she's dazzled Mzansi on small screens as well. She joined the drama series Generations The Legacy in 2014 and has been a member of the cast since then. She has landed multiple roles on various programs in recent years, including Queen Sono.

However, in the aftermath of her Generations appearance, various queries have been raised about how much money the iconic actress earns from the show. The actress, who has had a long and famous performing career, does not come cheap, and she gets paid a hefty R60 000 each month. She is one of the highest-paid cast performers, much to the astonishment of many.