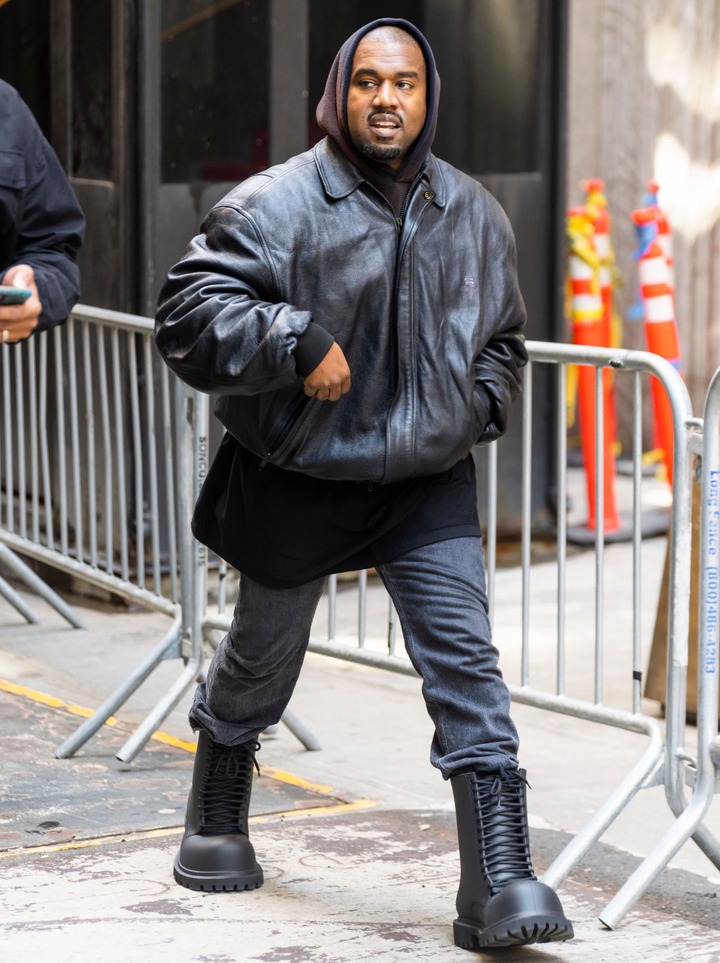 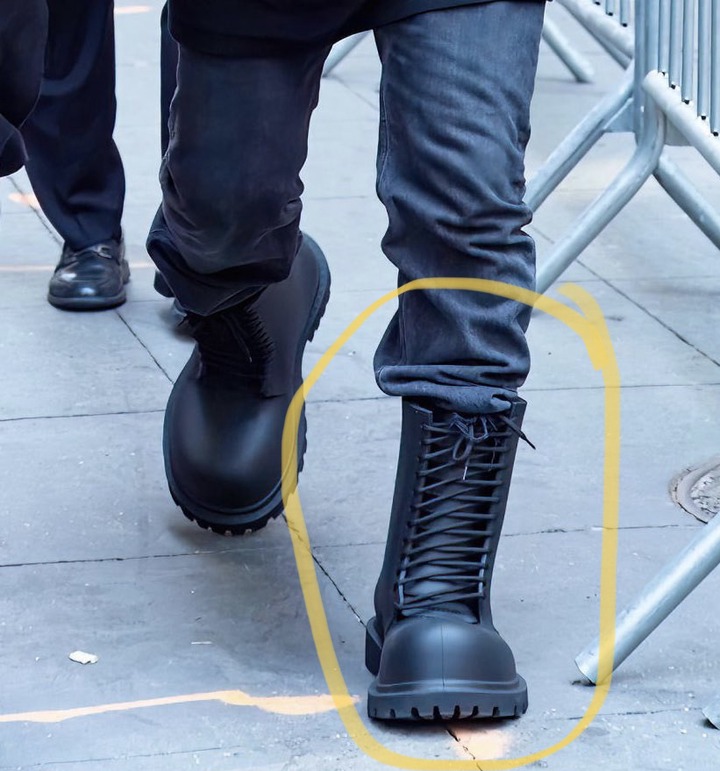 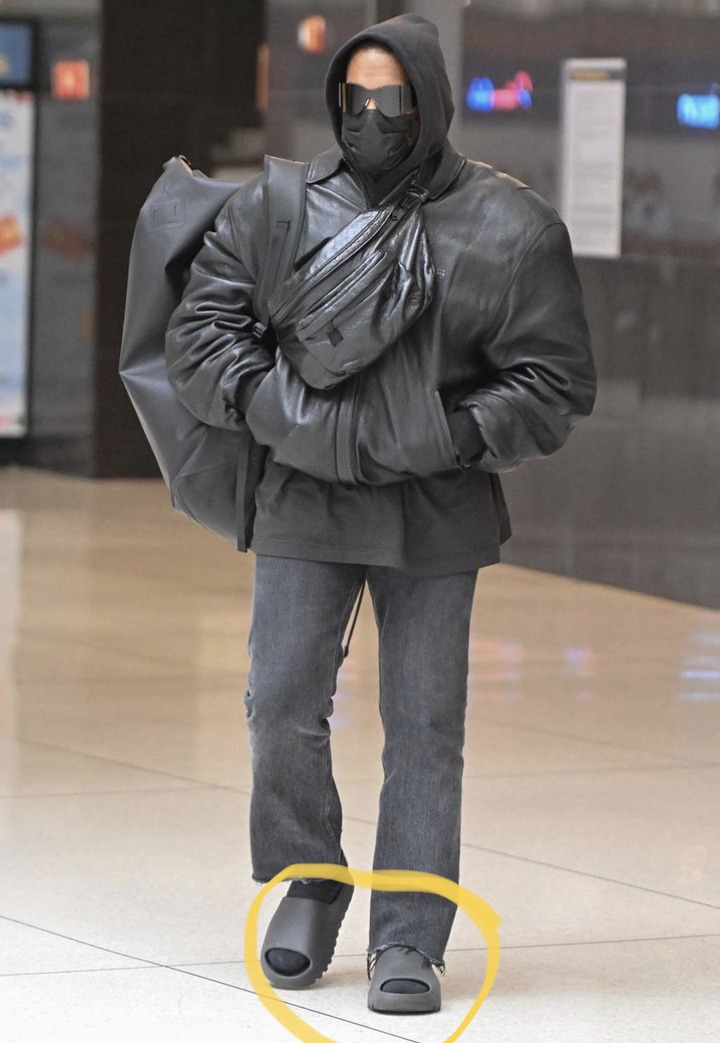 Kanye West was so flamboyant in a way that it shocked the whole world and it was even posted by South Africans on Twitter. However as we know that the South Africans love rising above in occasions the management to find something that was not in order on Kanye recent’s photos.

Most of mzansi people jumps into the comments section judging on what Kanye wast wearing.some they even commented that Kanye is not the first person to were those boots.

However most of mzansi people regarded Kanye as the best drip killer after he was spotted wearing those bizarre boots walking in town.

Look what mzansi people have said after they have spotted this:

I also regard Kanye as the best drip killer because I have not yet seen anyone wearing the same boots as Kanye was wearing .