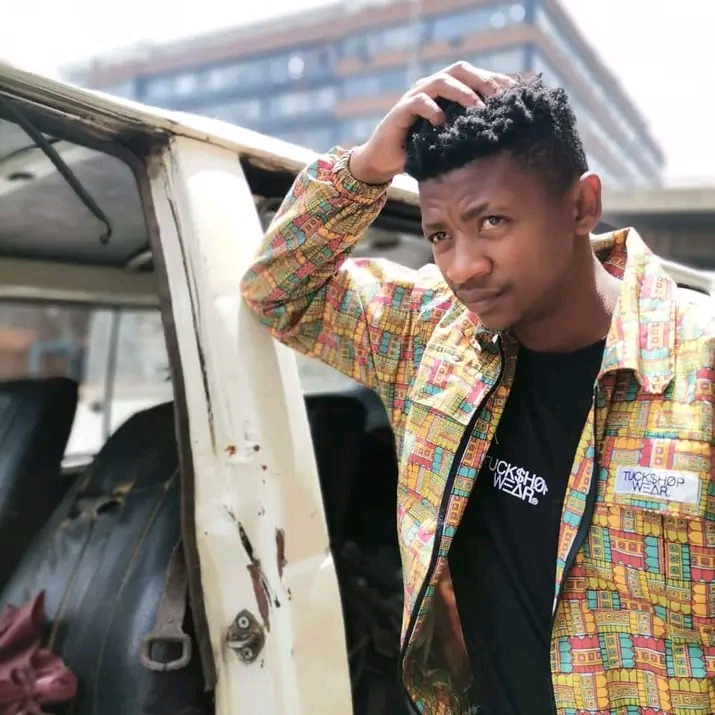 Actor and musician Ayanda Daweti announced some news on his media regarding his future with the Etv soapie Scandal. The actor has been missing in action for the past year on the soapie, his character was barely given lines or a storyline. Ayanda joined the e-tv soapie as part of the Siseko family, his character has grown over the years but since the past year Scandal writers seemed to have lost interest in the development of the star. 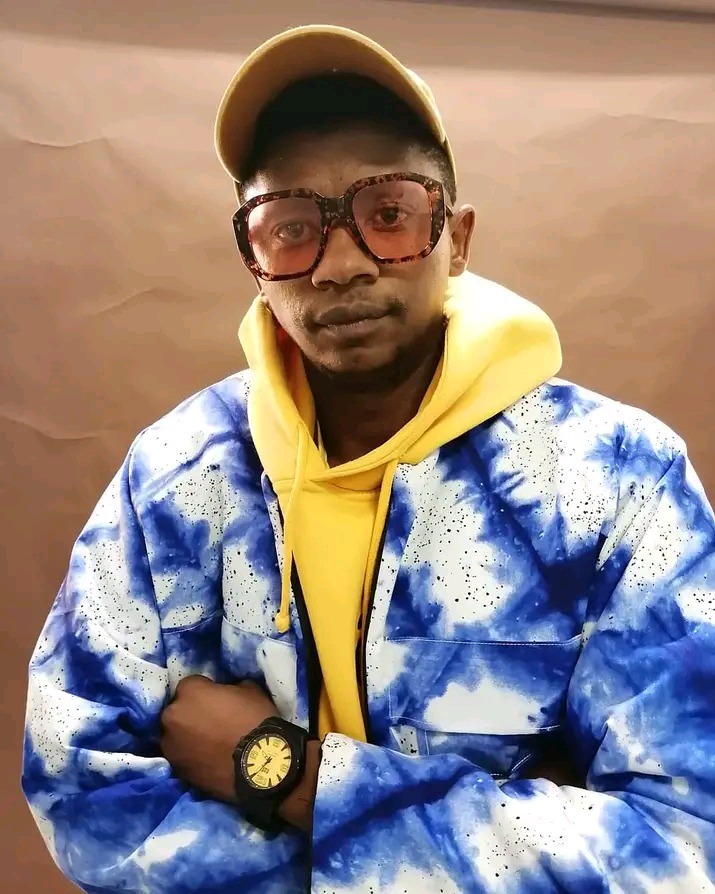 Ayanda portrayed the role of Chumani in the soapie, he was able to impress the viewers of Scandal with his acting. The actor posted a screenshot of a tweet by @PhilMphela by confirming that indeed he was leaving Scandal. The soapie failed to renew his contract for the year 2022, luckily for the 32 year old he was able to score a role on the popular Mzansi Magic Telenovela Gomora.

Daweti is officially off the e-tv show and joins Gomora after a short stint as Gugu's love interest.

He joins the world of crime and gangsterism under the wing of notorious criminal Qhoqhoqho." 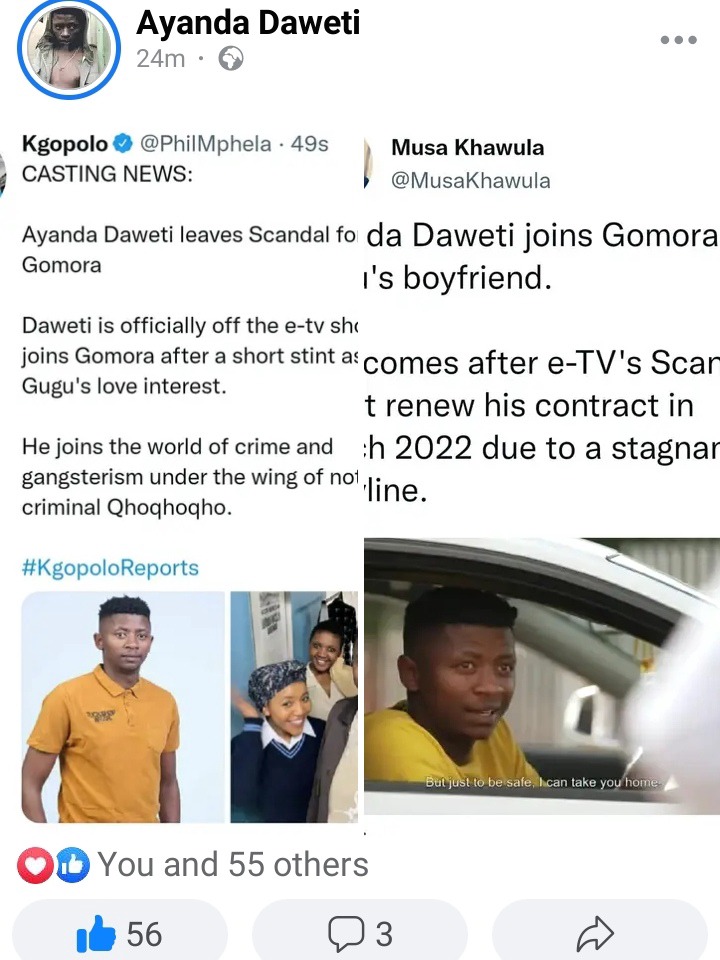 The actor will be portraying a role that's way different to Chumani, this will give viewers a chance to see his versatility as an actor.

Kaizer Chiefs could lose their target to this team, See who it is