Famous Gospel star rescued by his friends from alcoholism 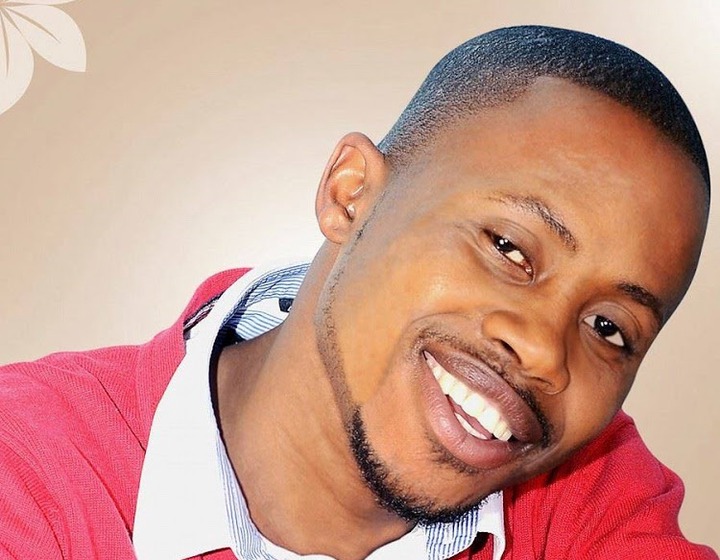 Once a famous gospel star Khulekani Chili, who traded his home and everything else because of being an alcoholic, says he is ready to bring to life his musical career.

Chili made an appearance on a Moja Love show about alcohol abuse on Saturday night, after his friend penned to the show requesting assistance for him.

Standing on the Johannesburg street after he was fished out of his small shack in Jeppestown, he admitted to the show that he had a serious drinking problem and that he was really broke.

The gospel star released his first album Ingane Yomfana in 2007 has been experiencing a sequence of unpleasant incidents, including car accidents and apprehensions. He has in total released eight albums, two achieved double platinum and two got gold status.

Speaking to Sowetan Yesterday, the singer said he was feeling much better after being in rehab for five weeks and it was all arranged by the producers of Uyaphuza TV show.

His friends said Chilli would purchase pricey clothes and lead a luxurious lifestyle once he got his royalties. And when he became broke he would trade his items at a lower price than what he initially bought them for just to feed his drinking habit.

He said he was thankful that his friends had requested assistance for him.

"I admit, bengiphuza. I'd drink so much it became impossible to live without alcohol. The problem started a long time ago but recently I had to admit that I need help."

Questioned as to what coerced him to drink so much, Chili said: "The last time I earned serious royalties was 2012 when I was still with Cool Spot recording company. Since the company was sold, I had to look elsewhere for a recording deal and they exploited me.

"It is some of those things that have hurt me and forced me to drink. I regret that the drinking problem cost me a lot. I could not provide for my own kids but I want to thank my close friend Sibulelo Godana for taking me in."

He disclosed to Sowetan that since he made an appearance in Moja Love he got contacted by music producers who wanted to assist him in making music again.

"I just want to focus on my career and go back to the studio. For now, I continue to do the work I was given at rehab.

﻿"They give you 12 steps that will assist you to defeat the urge to drink and focus on yourself and also discover your purpose. When looking back, I really drank my life and career away."

Wandi$: Alcoholism is very serious disease that makes the user to be addicted to alcohol and would do anything to obtain alcohol that includes selling some of your things so that you could maintain your habits. And that is why he used to sell everything he worked hard for is because he couldn't see life beyond the bottle.

Chilli's friend the one who penned on TV requesting assistance for him is a true friend indeed and such friends are very scarce and I salute him for doing so because he proved not to be a selfish person when he saw that his friend was really to the addicted to the bottle.

So many talented entertainers have lost their respective careers due to alcohol, I thing I know is that when you are famous such things like alcoholism follow you around and in order for you to avoid them one needs to be very disciplined in every aspect of the word. When you are an entertainer it is not easy to say no to alcohol in events that you find yourself performing and in some cases they will give you alcohol free of charge.

The Gospel star is followed by a string of bad things because he doesnt want to lead his life in a proper manner and some things only happen to you because you invite them to and its only you who possesses the power to put an end to them.

Have you noticed that in situations where there's so much money around there are always people who pretend to be your friends because they want to benefit something from you and as soon as they get what they want from you they are nowhere to be found which is the case for Chilli.

Record labels are known to exploit many artists when it comes to royalties more especially if you are uneducated and have absolutely no clue when it comes to music business so that is what occured to Chilli and that is why it is very vital that before an artist signs a music contract he or she must do so in the presence of their attorney the reason for that is because attorneys are needed in order to explain any fine print written in the contract that the artist fails to understand.

Woman Slammed At For Making Woolworths Trend For The Wrong Reasons

I am paying her 65K monthly allowance but she is drinking it all: Black Coffee Finally hits back

Magashule has until May 12 to apologise to Ramaphosa

Things get steamy between Wallet and his new lady