Game Of Thrones: This Is How The Dragon Effect Was Shot (Photos)

By MediagistPlan (self media writer) | 7 months ago

This Is How The Dragon Effect Was Filmed On Game Of Thrones.

Cinema continues to evolve and astound us with incredible films that feature a variety of effects. Today's graphic effects in movies are so advanced that it's nearly hard to tell the difference between computer-generated imagery and a real shot. 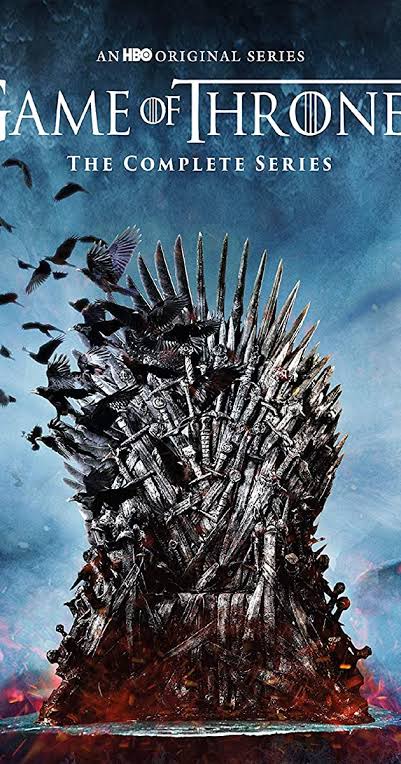 Computer Generated Imagery (CGI) is appearing in an increasing number of films, leading us to wonder how those seemingly impossible effects were achieved.

Today, I'm going to show you how the popular Game of Thrones series' distinctive dragon effect was created.

Game of Thrones' Daenerys Targaryen Dragon: Behind the Scenes

The creators employed a number of technical gimmicks in the recording studio to give us the impression of seeing real dragons. Special cameras mounted on cables and drones were used to capture all of the photos from behind the dragon. After that, the dragon was brought into the picture. 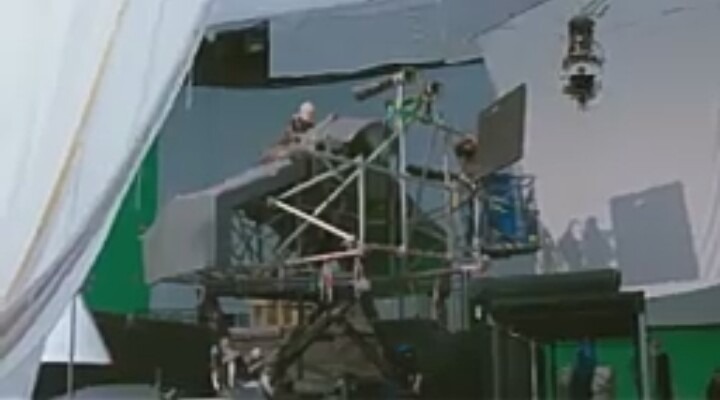 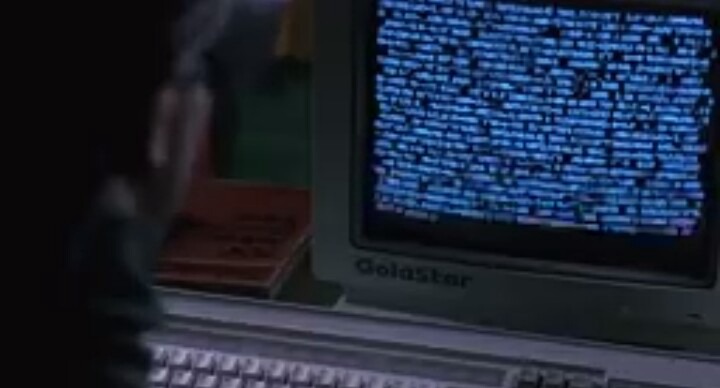 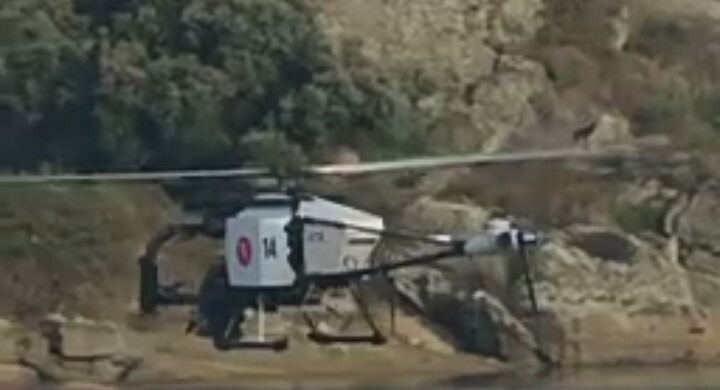 Daenerys Targaryen was forced to ride a gadget that produces the illusion that she is flying a dragon.

The creators were able to mimic nearly anything they wanted in the background around the actors because the majority of the scenes were shot on a green background. 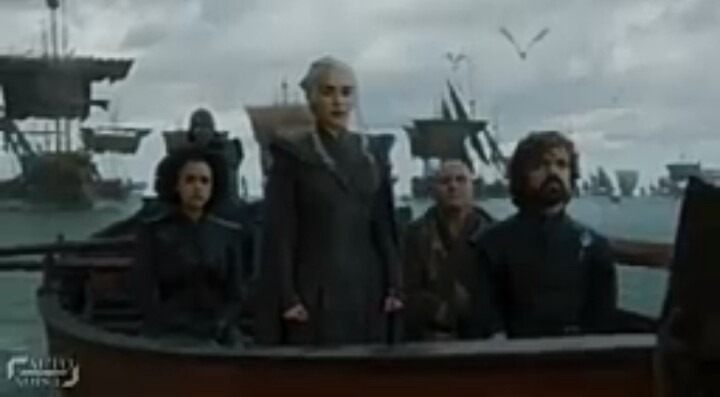 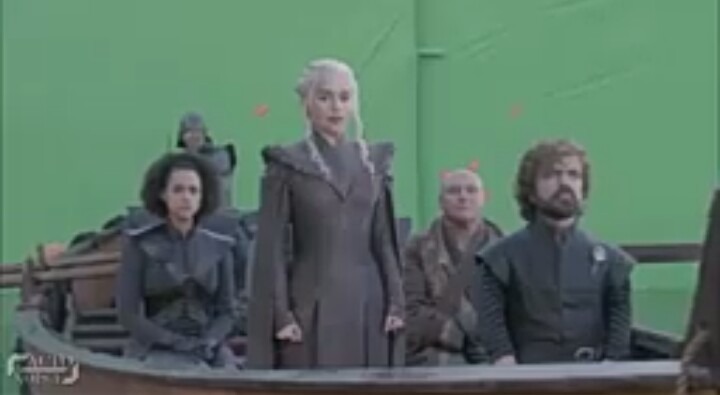 As a result, when you see Daenerys riding a dragon in the movie, you can be sure that this is the vehicle she was riding behind the scenes. 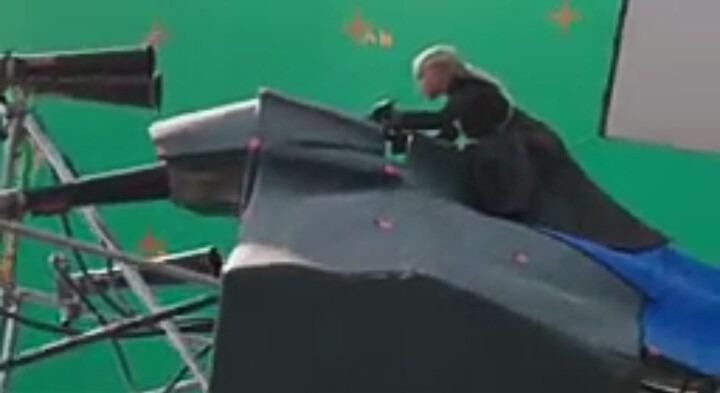 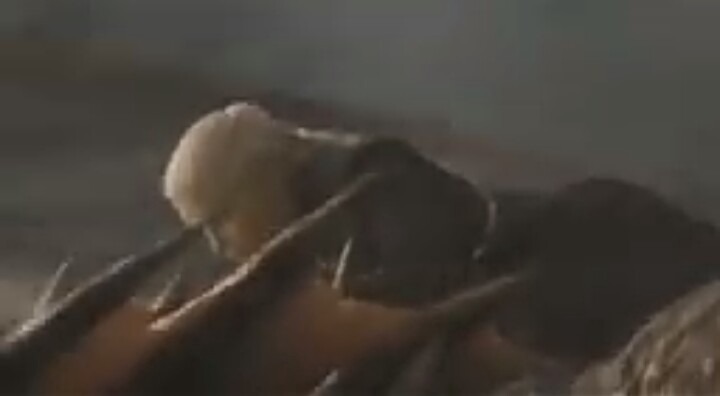 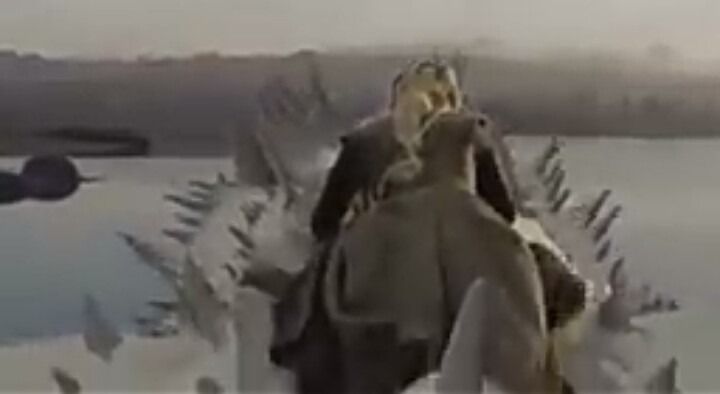 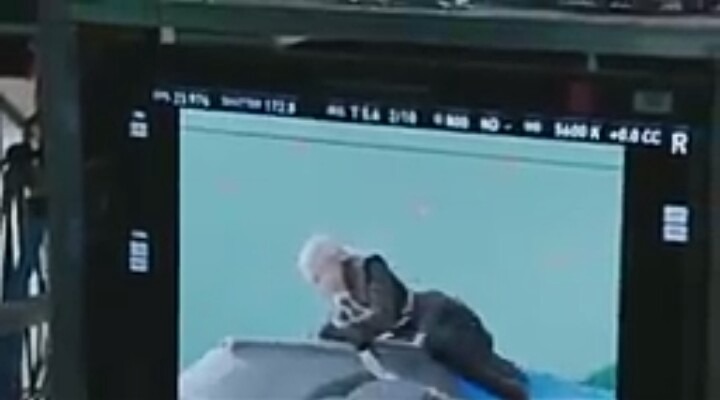 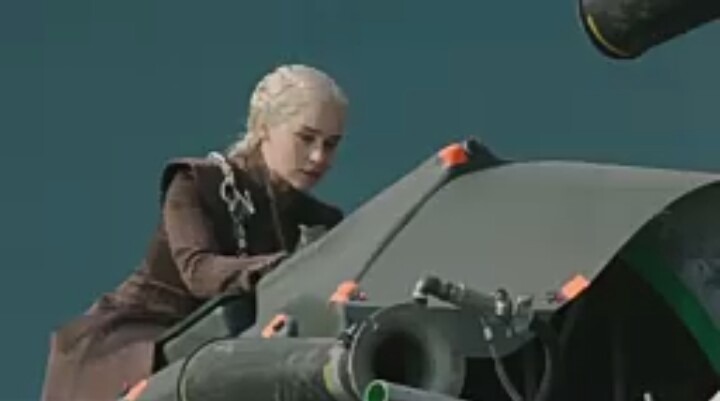 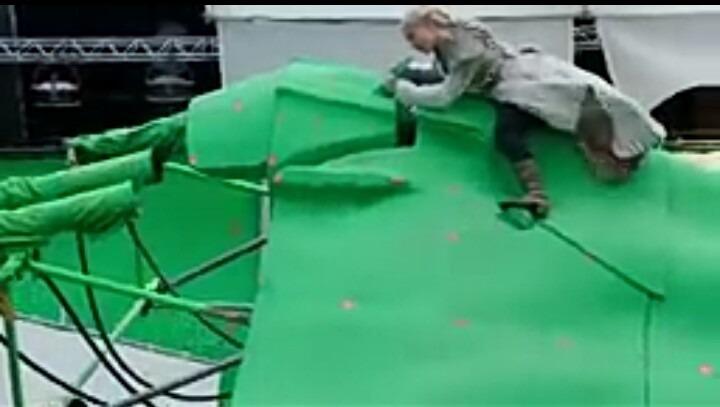 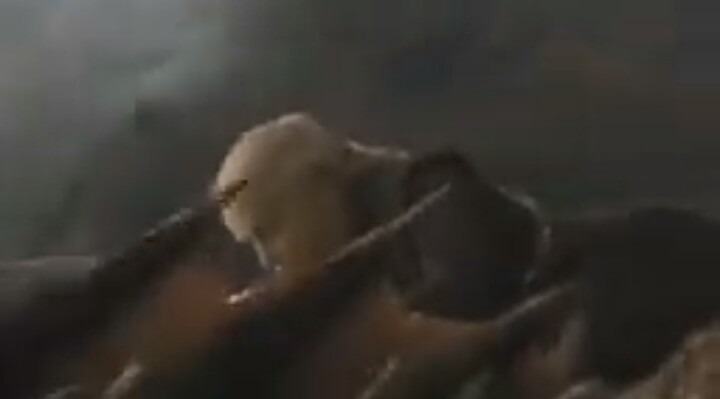 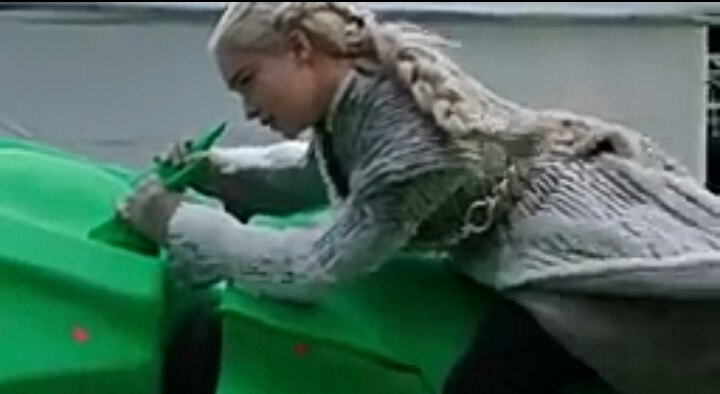 Remember when Daenerys went to save John Snow and his team on a little island in the middle of a frozen lake in season 6 episode 7? That simulation was created with the help of this large green machine. 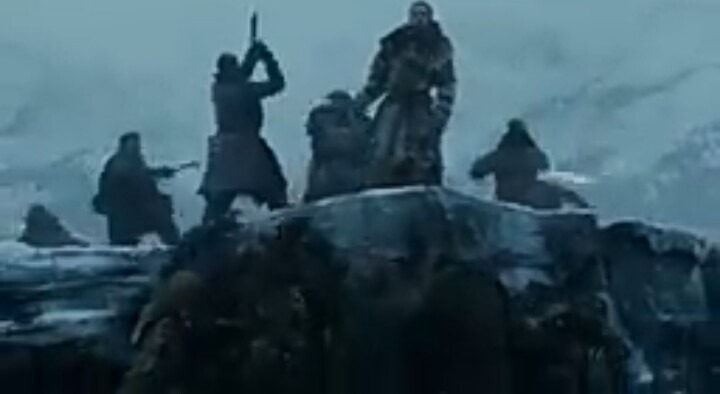 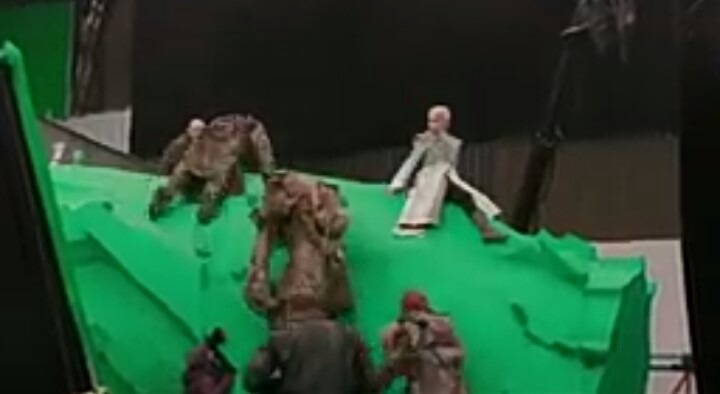 Also, behind the scenes, when John Snow got to touch the largest dragon, he was actually caressing a chunk of blue stone. 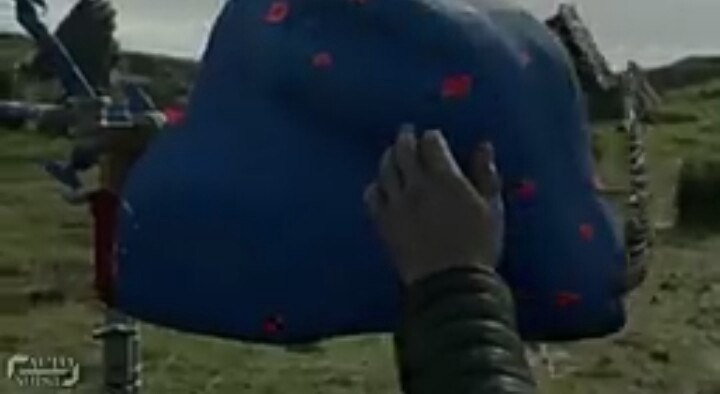 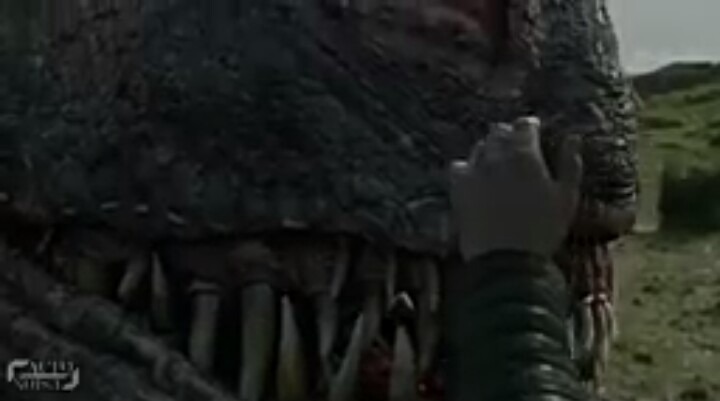 What are we vaccinating for?" | Mzansi reacts to Joe Phaahla's fifth-wave revelation.

'GH MPs will hack you every day if you are a fair lady with enormous soft boats. Abena Korkor, Abe