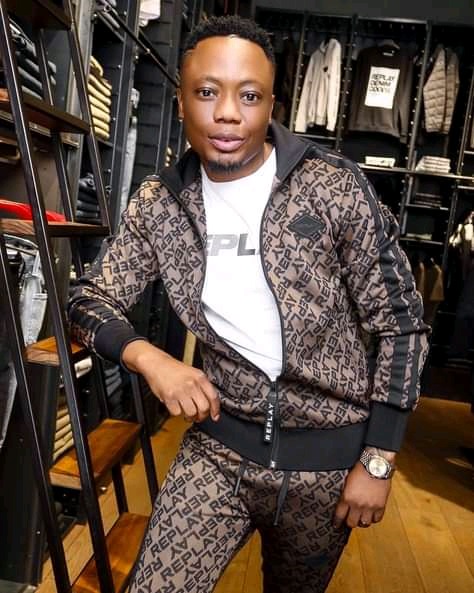 Durban- DJ Tira has successfully been fully vaccinated against the corona virus.

When DJ Tira first took the jab, he caused a havoc on social media when he said that in his annual music festival, Fact Durban Rocks, only the vaccinated people would be allowed inside the venue. 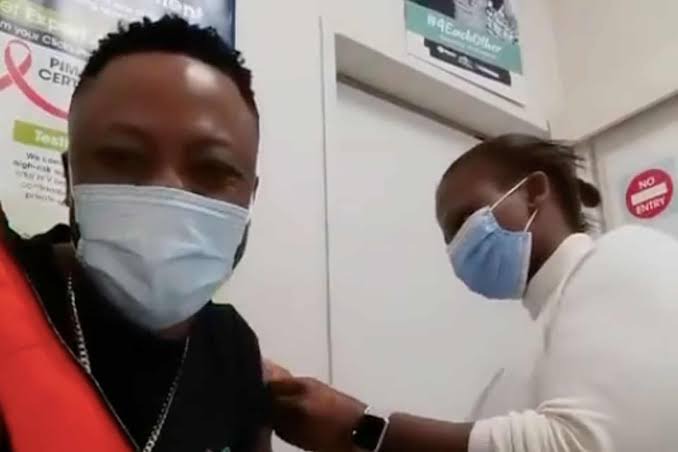 He said that people who will be attending this festival will need to produce vaccine card as evidence. However, he got dragged for that and deleted the post.

On Sunday, Cyril Ramaphosa, in his address to the nation, mentioned that the government will be introducing the vaccine passports that will give access in many places including music festivals.

This comes after the Deputy President David Mabuza launched a social mobilization campaign called "It's In Your Hands", which he did it in collaboration with the artists and sports stars.

The Deputy President told the nation that the government is considering to open the stadiums for sports matches and music festival, however, that relies on large number people who have been vaccinated.

He urged artists to encourage people to get vaccinated so that life can go back to normal, otherwise will not be allowed entry inside the venues if they are not vaccinated.

DJ Tira was one of those who were present at the launch of this campaign.

On Wednesday morning, the DJ and businessman, took to Twitter to share a video of himself taking a second jab. He wrote the following caption:

Inasmuch as many people applauded the DJ, however, there were those with negative remarks who said that DJ Tira has been paid to make this post. They insinuated that government paid him to do a promotion of vaccine in social media.

DJ Tira retailated and offered R10 000 to whoever that will come with proof that he has been paid for that tweet.

If anyone can bring proof that I got paid for tweeting about the vaccine I will pay you R10, 000 plus all the money you say got as this is a "paid promo". Sometimes in life you must just do what you think is right and forget about the noise