Sundays are for reality TV, and one of the reality TV shows that most people in the country enjoy is the one that plays on moja love, also known as Isencane Lengane. Isencane Lengane may frustrate a lot of people most of the time, but many people tune into it to see the progress of the young couple in their marriage. And it seems like every season, each and every episode leaves people upset, and Siyacela is mostly the cause of that.

The reality TV show focuses on the lives of teenagers who got married at the age of sixteen and have been married for four years now, but it seems like their marriage is just how people anticipated. And it is a big step for young people to take because they have not reached the mature age to know how a marriage works and what is required from it. People mostly did not want Thando to get married so young because she would have had to sacrifice a lot, and she had already sacrificed most of her youth in the marriage. 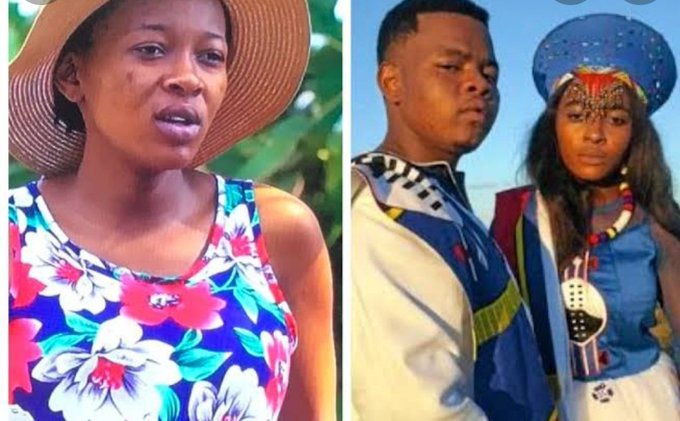 For many, the last season of Isencane Lengane ended on a disappointing note because they expected Thando to finally walk away from the marriage, only for her to announce that she is pregnant. Season four is what people are currently watching, and it seems like things are not going well in the couple's marriage, especially with Siyacela, who is still cheating on her pregnant wife. And Thando believed that he would become a better man after giving birth to their child. People also took note of the fact that Siyacela is abusive towards Thando and pulled her away from her family. 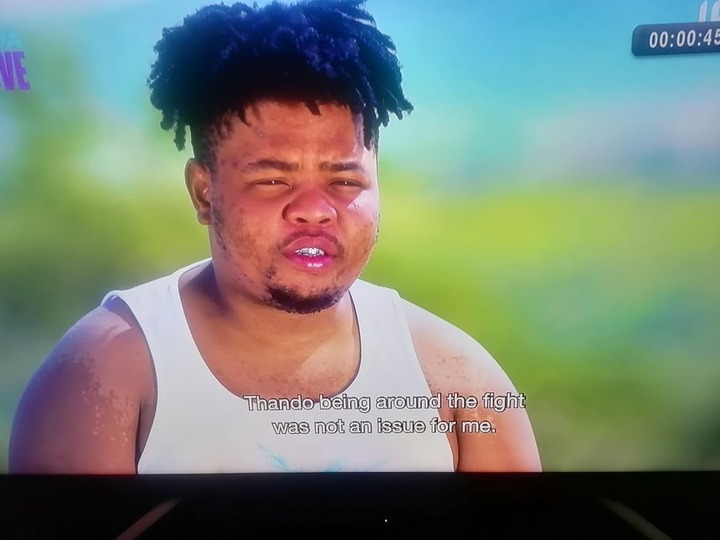 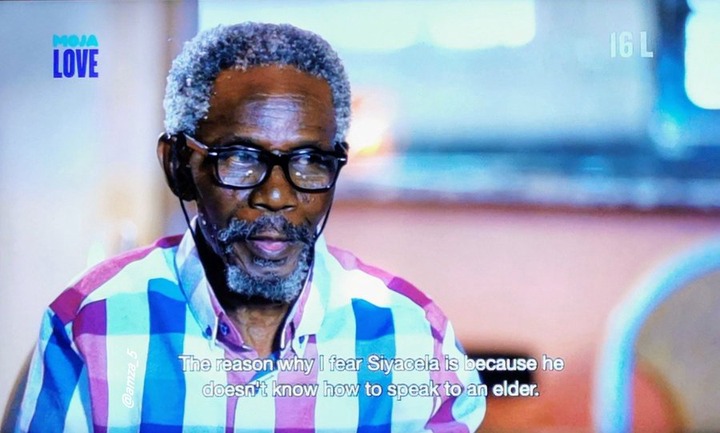 Last night, viewers were left incredibly upset again, after they noticed how rude and disrespectful Siyacela is and that Thando is blinded by her love for him. And not noticing her husband's flaws, he even speaks to the elderly in a disrespectful manner to the point where they are afraid of talking to him because of how he responds. People also started calling Thando stupid for continuing to support her husband in all his wrong doings. 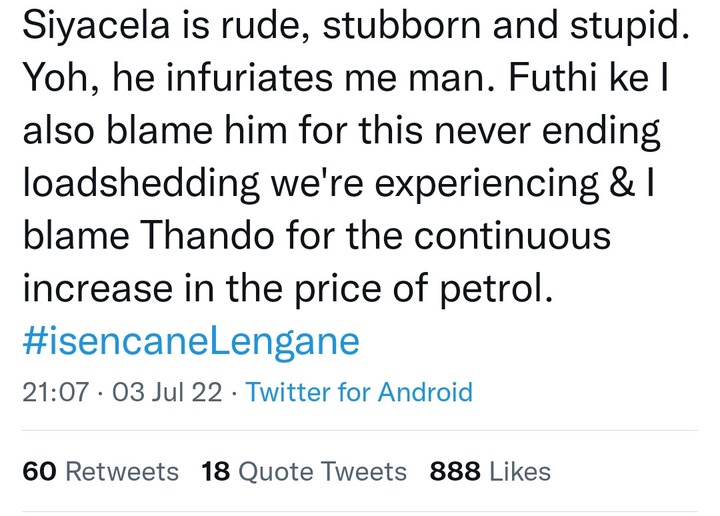 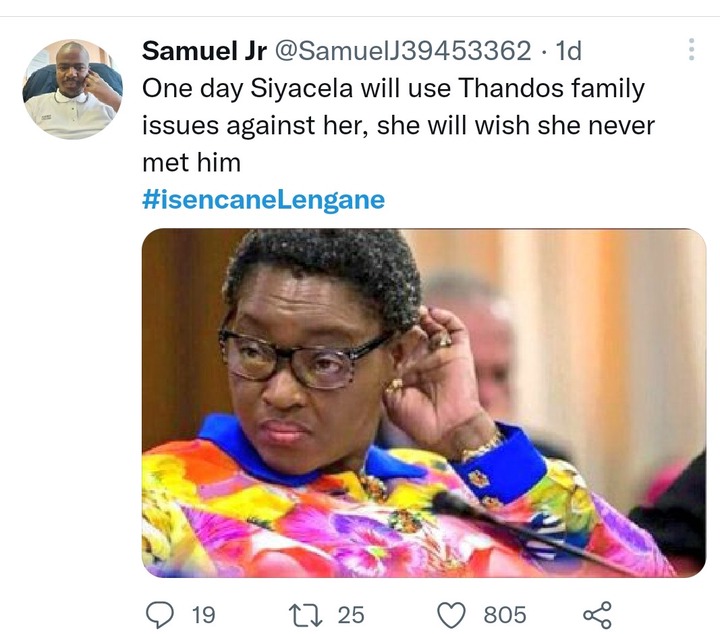 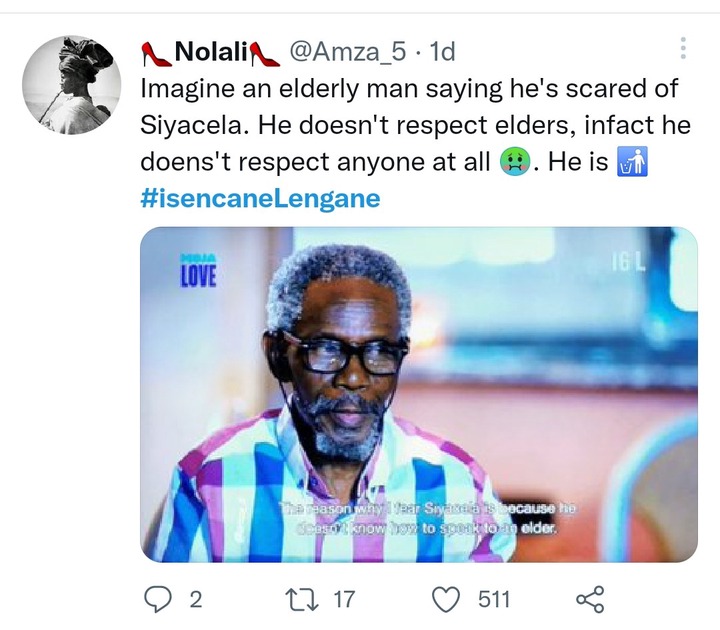 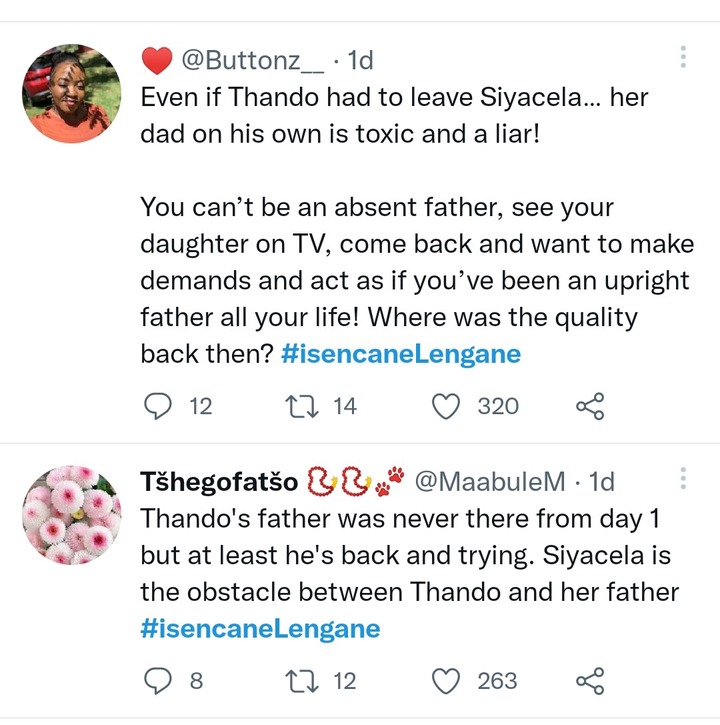 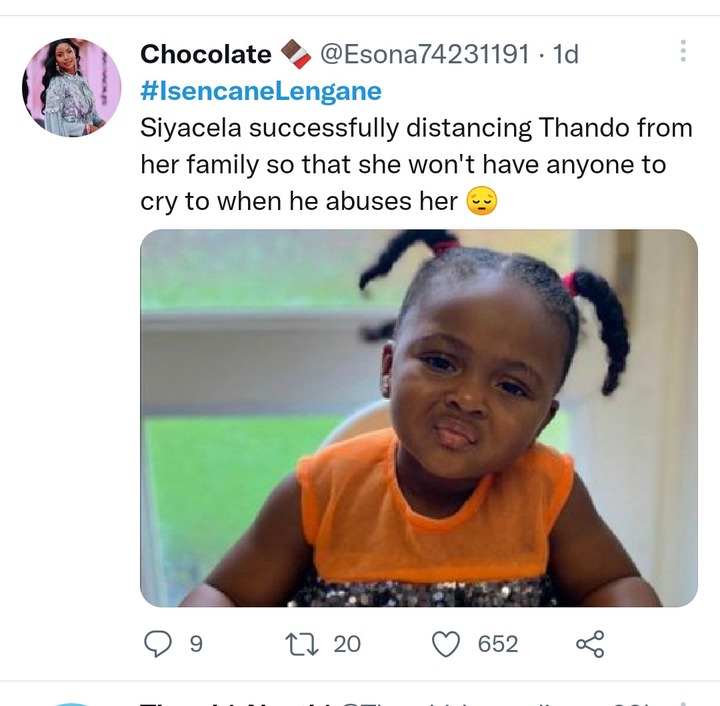