In South Africa, there are certain people who gain attention and popularity by doing things that are considered out of the norm, and by doing this, they are given a chance to get into the entertainment industry.

One such person is Faith Nketsi. She is someone who is considered to be a socialite or a reality TV star. She became a member of the team first by being in a girl group that was going around South Africa dancing. What they mainly did was twerk because of how their bodies are built. And from there on, chicken got a lot of attention because of her beauty and has since grown into a mature woman who started her own business, is an influence as well as a reality TV star with her own show. 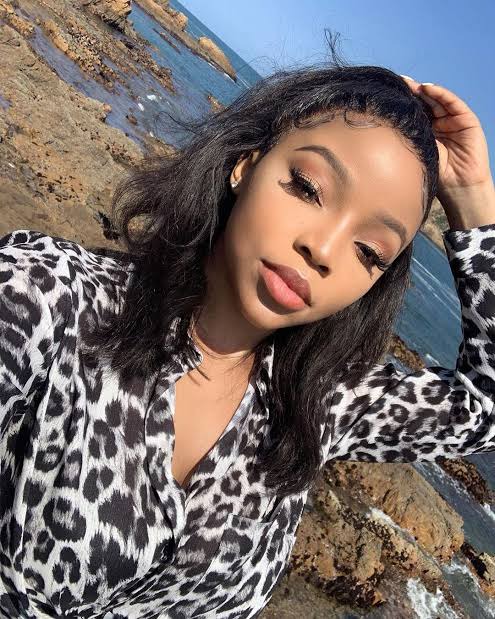 A few weeks ago, the reality star turned it on social media after what her boyfriend had done for her. Her new rich boyfriend had bought her a brand new car and many people were talking about it. She documented the moment and posted it on her Instagram. Many people had wondered what happened to her ex, and she revealed that she ended the relationship because she got bored of it. Because of how beautiful she is, a lot of men want to offer her things that bring her a comfortable life, but it seems like she is also someone who knows what it is that she wants. If she's not happy, she leaves. 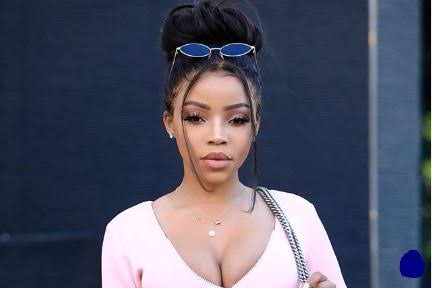 Many have thought that now that she has a wealthy boyfriend, it could possibly mean that she has found the one and he would be able to give her the wedding of her dreams, but it seems like the relationship is already in trouble after it was revealed that Faith is allegedly cheating on her rich boyfriend with a white guy. 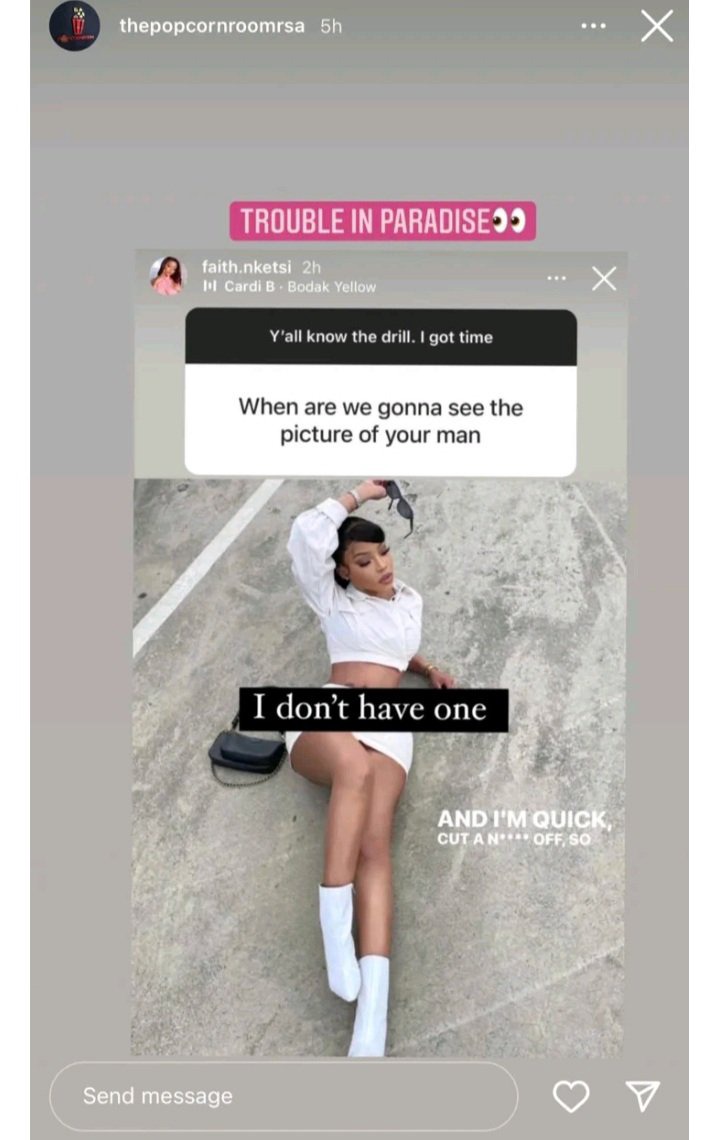 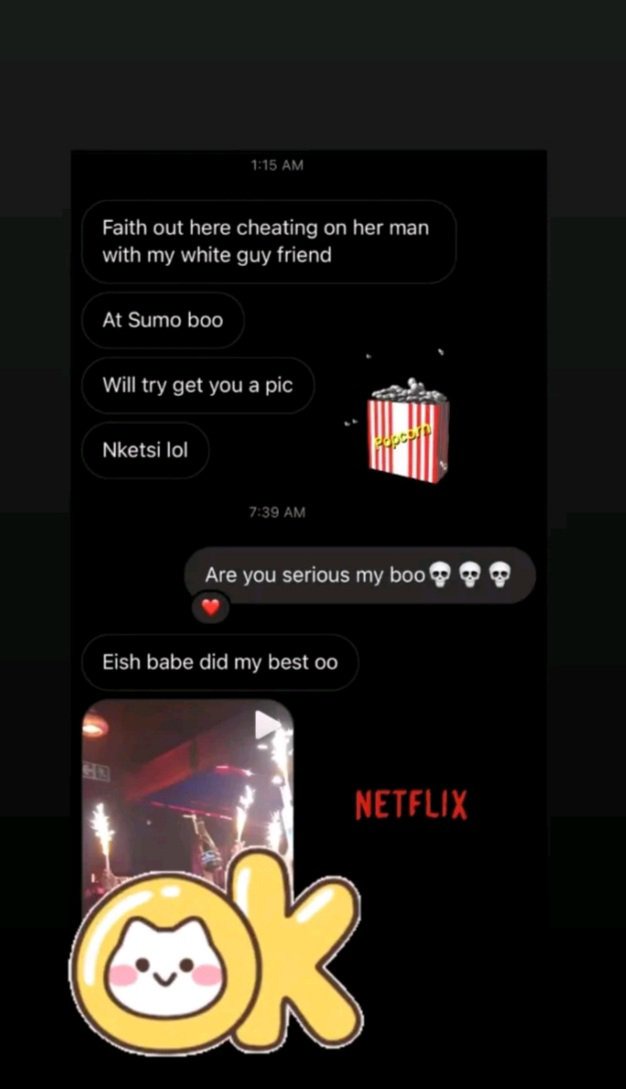 And when she created a space for people to ask her questions on Instagram, they asked her when she would reveal her partner, and she stated that she does not have one. She was also caught red-handed by one of the Instagram users at a certain place being cosy with a white guy. Could this mean that her lovely relationship has ended and she is seeing someone else?