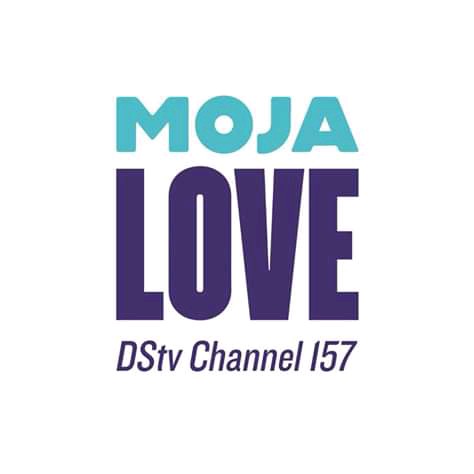 Channel 157 has been able to build up a big fan base in a space of three years, their reality shows is what set them apart from the rest. Growing a fan base or viewership takes time but with Moja Love it proved to be a walk in the park, not saying they were not met with challenges. It has managed to come up with a number of shows catered for almost everyone in South Africa, but with good comes bad.

The channel seemed to have found itself in a predicament situation whereby a new reality show that was set to air had to be cancelled, it's unclear whether it's cancelled all together or simply there are issues meant to be solved before it get broadcasted. 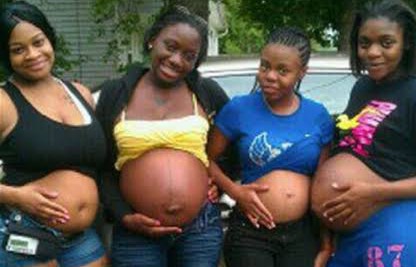 Teenage Pregnancy was meant to be broadcasted this month but it seems the journey of three school girls will have to wait due to legal concerns. The channel made the announcement on their Facebook page.

#NoExcusePayPapgeld has been scheduled in it’s place. We apologize for any inconvenience caused"

It seems people were not in support of the new show, the news of not being aired was well received by a number of viewers. 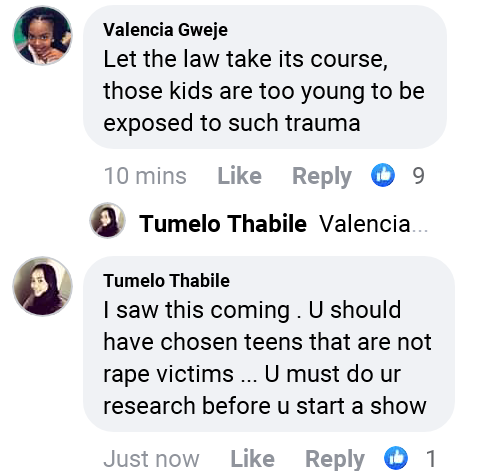 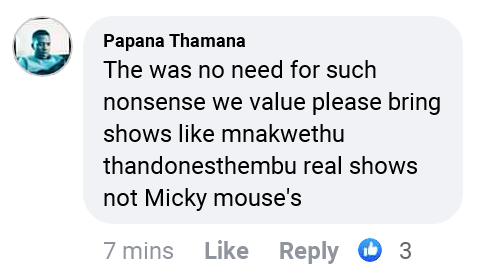 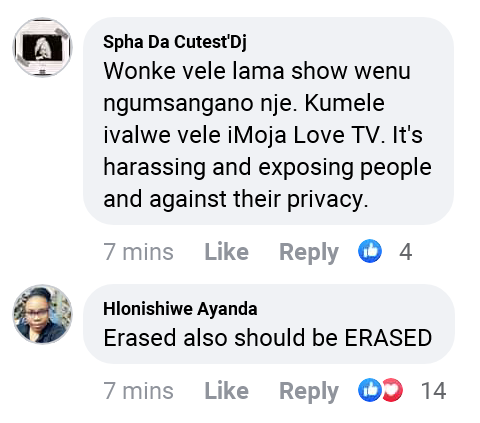 It's unclear what kind of legal concerns they are faced with but a young woman wrote on their Facebook page stating that Moja Love stole her idea. 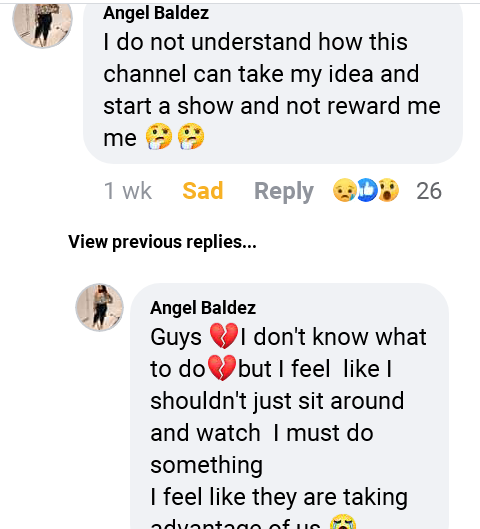 Apparently she pitched the idea to ending up not profiting from it, this is neither the first time Moja Love has had such allegations, a young man has been fighting for copyrights for the Uyaphuza show. Apparently he once wrote a Facebook post about a similar idea which got a number of shares.