"He slapped me with his bare hands and dragged me out of the workshop ", Former Scandal actress says

Khanyisa Bunu is a South African actress, author and comedian. She is known for her hilarious punches and playing the character of Dambisa on Scandal. Khanyisa on the mentioned show was a maid for the Langa family from the time whereby the head of the house, Siseko Langa was still alive until to when her son being Mthunzi continued seeking revenge from the family for his father's death.

Bunu who hails from the Eastern Cape also has a novel published with her name titled "Umbhodamo". Khanyisa Bunu recently went through a bad experience, she was attacked by someone that she trusted in fixing her car that had problems. 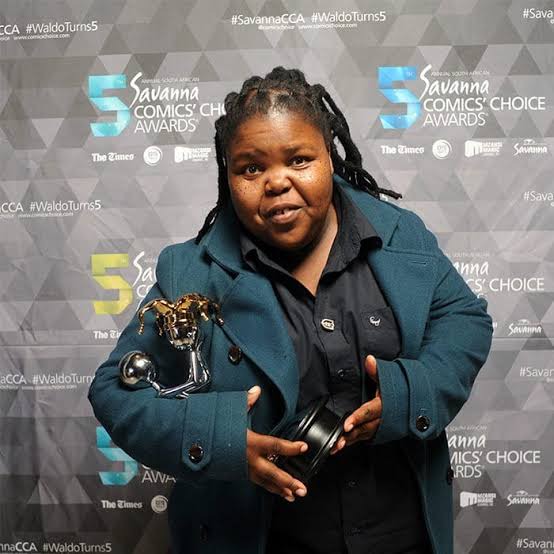 Khanyisa Bunu once did business with a company called Valo Tech and everything went well but this time, tables turned and she was left with nothing but disappointed on top of being attacked. She reached out to the mentioned company when her old car engine gave her problems and paid money for their advertised new engine that she saw online.

"I deposited the R25 000 into their business account and towed my car to their workshop. I started getting suspicious when four days passed and there was no feedback on8i the progress of the car. They sent me pictures downloaded from the internet and claimed it was the engine I had bought", Bunu explained. 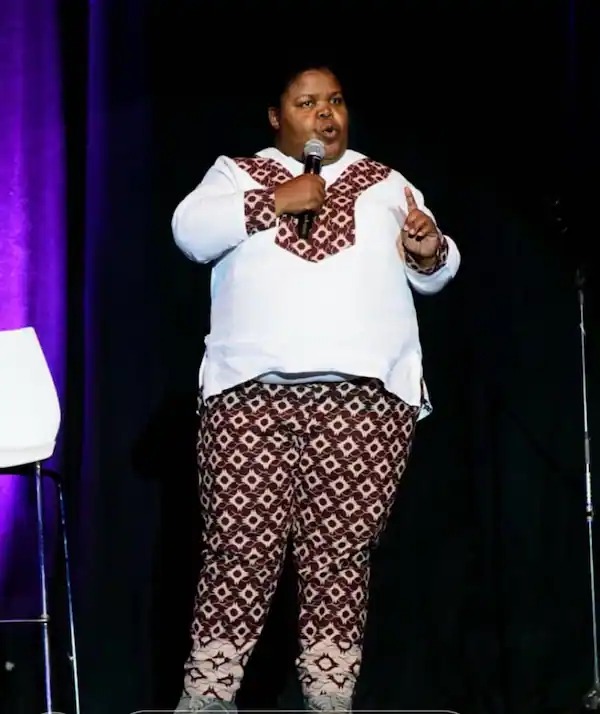 When actress, Bunu went to enquire in relation to her that she was told thamt it was fixed,she was then allegedly attacked by a man identified as Frinkie.

"Last Thursday, I went there to ask Frinkie why he had lied to me that my car had been fixed and he got aggressive and began attacking me. He slapped me hard with his bare hands and dragged me out of the workshop while his wife was watching. I demanded that he refund my money and he got more agitated and went to an extent of pushing my car out of his workshop refusing to pay me back",Khanyisa said. 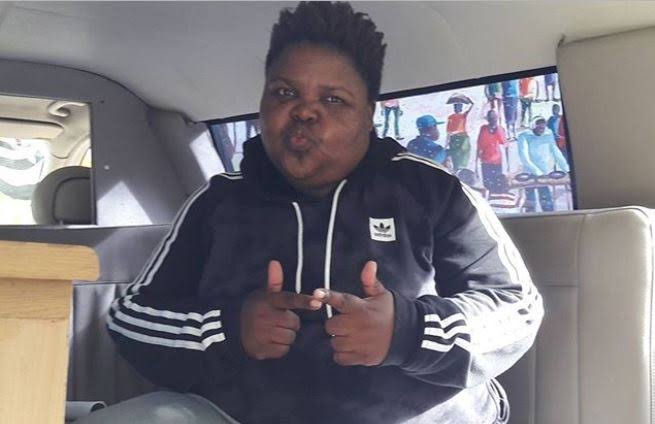 However, the allegations of the attack were denied and Bunu was said to have been the one at fault. What has happened to Khanyisa Bunu continues to prove that one cannot be trusted and can change or reveal a side that was never known anytime regardless of knowing that person of having done something with them before. However, there are always two sides to every story and the truth of what really happened is only known by them.