Death of famous kid Tj Fowler hits hard on people, TJ became famous for his 'where we about to eat'

By MissPi (self media writer) | 2 months ago

Remember the young boy T.J whom his videos were always Trending?

On Sunday 21 November, Antwain fowler, who goes by the name Big TJ Fowler On Instagram, Passed Away, Tj Had Become Famous For His "Where we about to ear at?" Viral video. 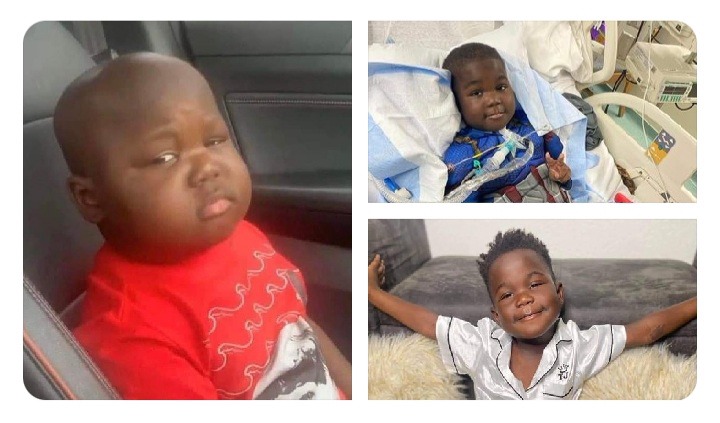 Tj Had garnered a lot of attention after the short snippet of him went viral on social media. Since then, he has been making number of videos while fighting with the rare immune deficiency disorder, despite this Tj made sure his spirits were always high as he made everyone smile through his acts.

Who was antwain fowler AKA Tj fowler?

Tj became an internet sensation for a simple video in which he asked "where we about to eat?" The short clip was enough to get people intrested in him. The video also allowed him to become social media sensation with thousands of followers.

At present tj has over 560k followers on Instagram, at the same time he has a YouTube channel named Antwainsworld, in which he has 244k subscribers. Most of the videos tj made Had his mother's in them. 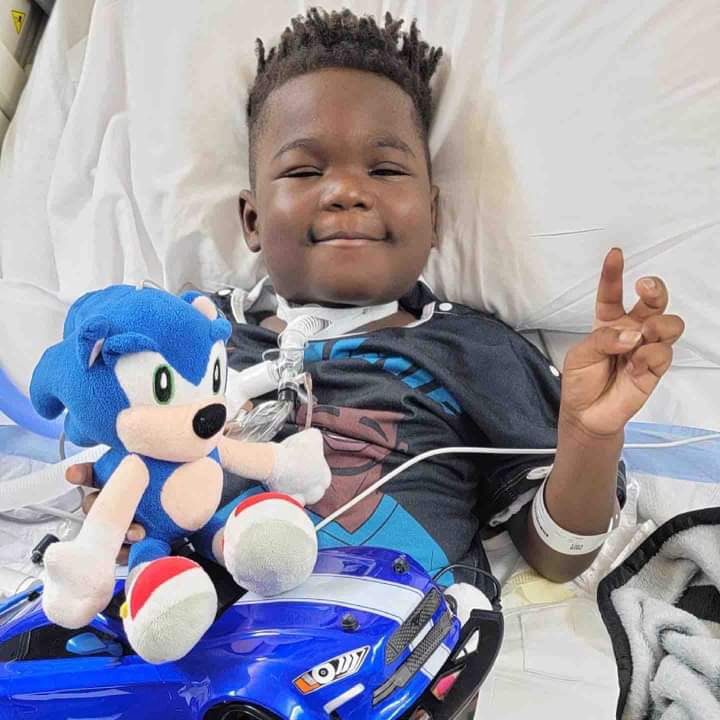 The content revolved around their day to day life or them reviewing a restaurant. 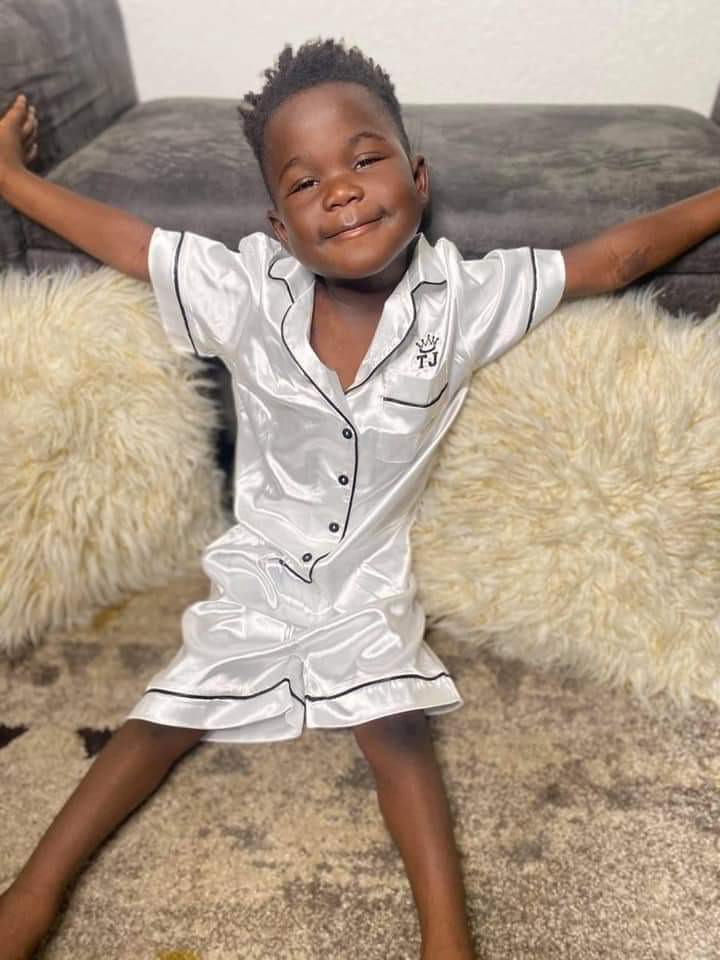 Tj has reportedly undergone 25 surgeries. In the page, his mom details how his son struggles to drink milk or eats any solids in childhood. At same time she gave a bit of an insight into when a viral video was taken.

She noted from the moment antwain was released from the hospital he wanted to know one thing, where we about to eat at. Which is what the entire world finds themselves asking quite often. 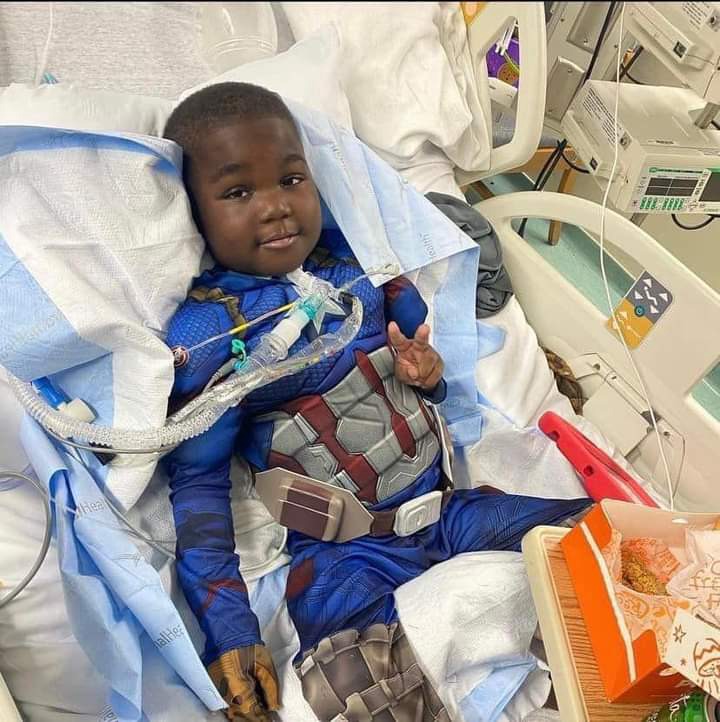 Tj condition became worse when he got pneumonia. His mom started gofindme as a lot of people wanted to make a donation.

His mother later confirmed the news on Instagram Instagram and since than followers have also taken to social media that they are deeply saddened by his passing.