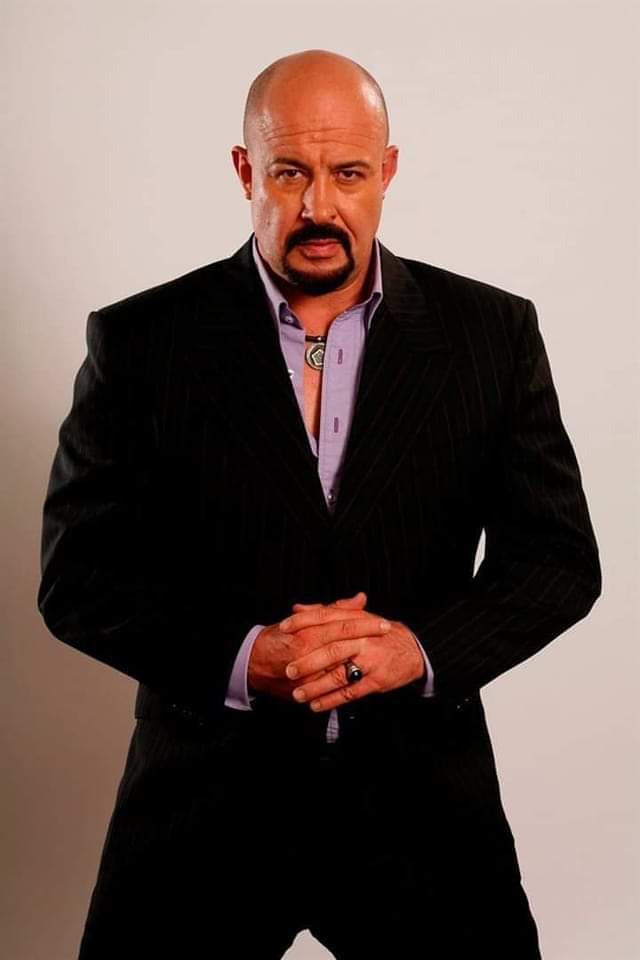 Former Rhythm City and Isidingo star Jamie Bartlett passes on at the age of 55. Bartlett was best known for playing the role of David Genaro on Rhythm City on eTv and Michael O'Reilly on Isidingo on SABC 3.He was so appreciated in the industry that even Yung Swiss made a song titled David Genaro which later had a remix featuring Reason and Ginger Trill.

His acting work did not go unnoticed as he won several awards including The Crystal Award for Best Actor on Isidingo and South African Film & Television Award (SAFTA) for Best Actor on Rhythm City. He also rubbed shoulders with international stars such Angelina Jolie starring in movies.

﻿Jamie Bartlett quit Rhythm City in 2020 after 13 seasons playing the role of David Genaro as he wanted to spread his wings. The details of his death hasnt been disclosed as yet but close family confirmed his passing to ENCA.

Content created and supplied by: Olebo86 (via Opera News )

Can Kaizer Chiefs win the league if they sign Percy Tau who Al-Ahly wants to release? ~Opinion